We all know about the classic board game called Monopoly that dates back to the early 1900s in the United States. Monopoly actually hit the shelves in 1935, though, and since then, people have reinvented, reimagined, and recreated this beloved board game countless times. We now have the Star Wars version, the Pokemon version, and even the World War II version of the classic game! If you are a cat lover, though, the game now has a feline-themed version just for you! This version is called 'Cat-Opoly' and it's dedicated to all things cat related. 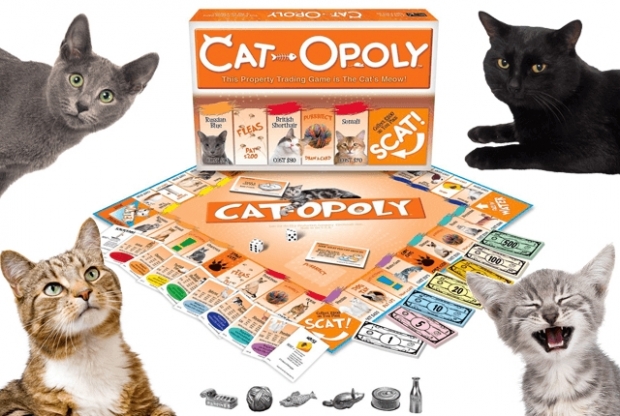 ‘Cat-Opoly’ is an unofficially licensed board game and the team behind this game is a game company called “Late for the Sky”. The game has everything we love about the classic Monopoly and also adds felines to the mixture! Instead of buying railroads and properties, now you have the opportunity to buy your favorite cat breeds! The ‘Going to jail’ option is also very different from the classic game since now you have a water square instead (because you know, most cats hate water). And also instead of a luxury task, you have fleas in the game! 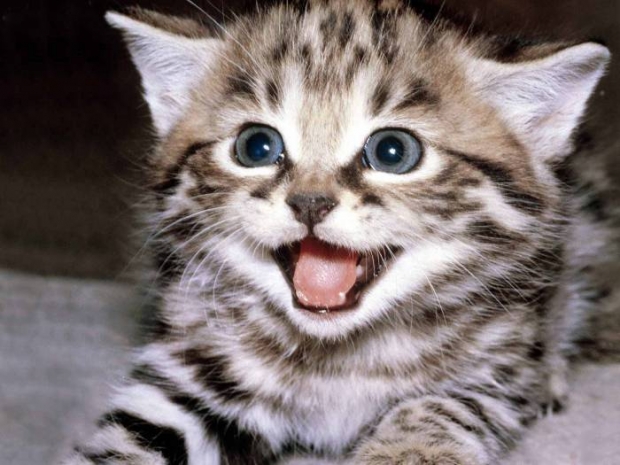 To make cat lovers even happier, every chance card in the game also has fun facts about cats on the back. So, you can have fun while learning even more about these furballs you love so much! The game is available to purchase online if you are interested.