To be perfectly honest, words cannot describe how charming this little guy named Ikiru is! He has 124k followers on Instagram, and we’re sure that you’re going to be one of his fans too after seeing his photos. He is cross-eyed and he has a tiny pink tongue which makes him all the more adorable! His owners saw him on a breeder’s website and they immediately fell in love with his cute face! Once they made Ikiru a part of their family, Emma and Rich decided to start an Instagram page for this cute fella to showcase his daily life to the people of the internet. 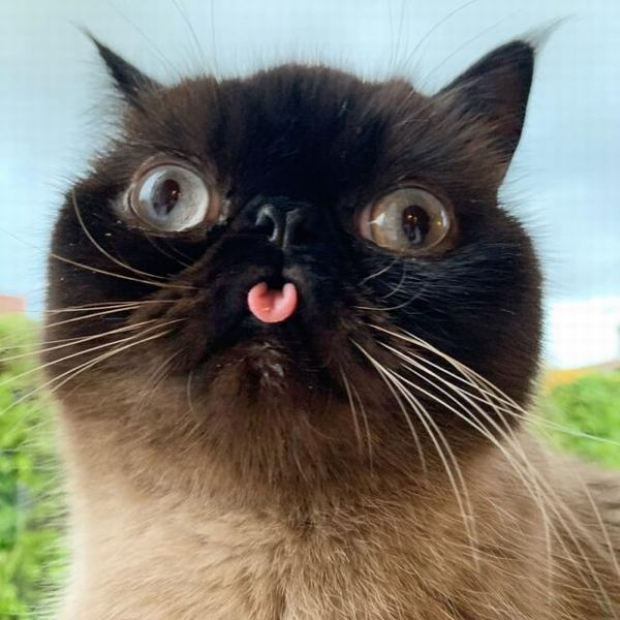 Emma and Rich said. “Exotic shorthairs have a slightly chubby face but Ikiru is a very active cat and he is in great shape. He actually doesn’t have his tongue sticking out all the time, but it seems like it’s one of his weird quirks. We’re happy with it though since his facial expressions are always so adorable and hilarious.” 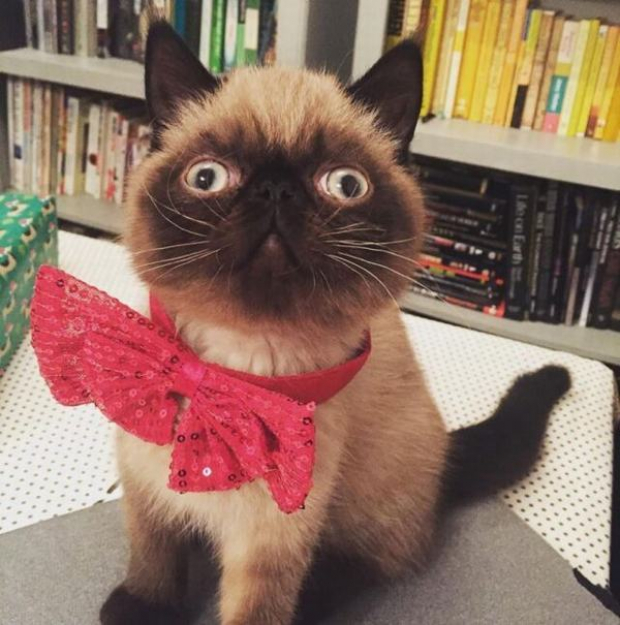 With the help of Instagram now, Ikiru is winning the hearts of people from all around the world with his unique facial expressions. “We get a lot of messages from people telling that Ikiru’s bubbly personality, funny faces, and photos, in general, help them brighten their mood.” 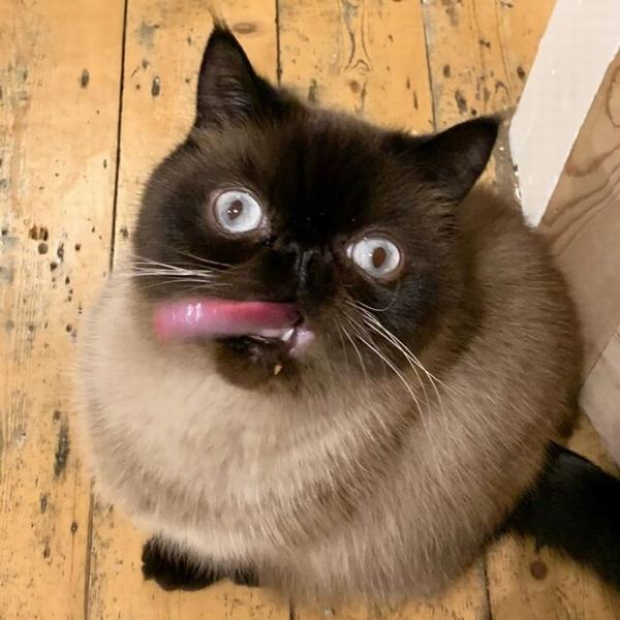 Since he looks very unique and kind of unusual, some people think there’s something wrong with Ikiru, but his parents want everyone to know that he’s a very healthy boy and there’s nothing wrong with him. “Ikiru is just fine, and our vet told us that he has some of the best teeth she has ever seen!” 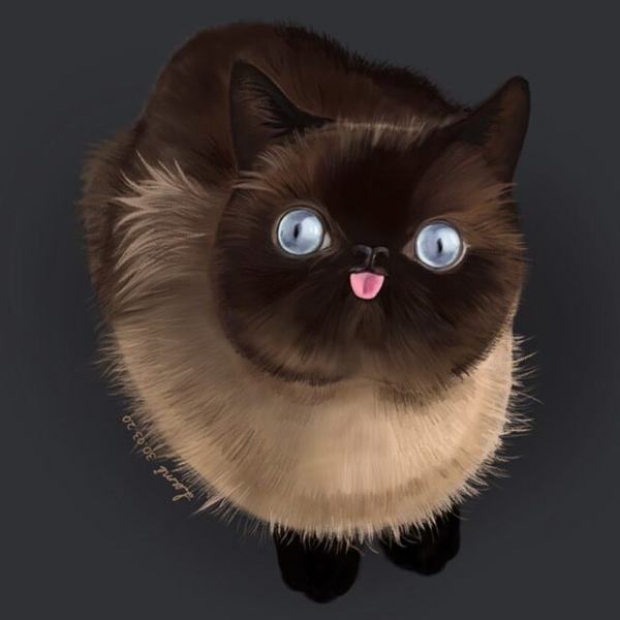 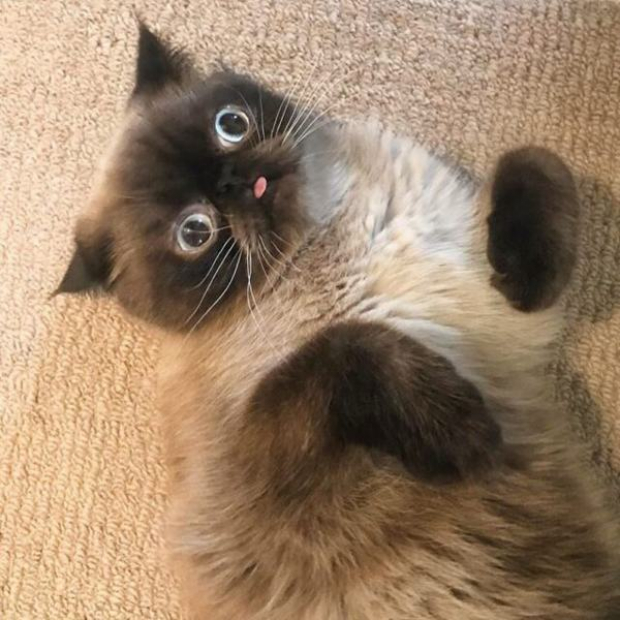 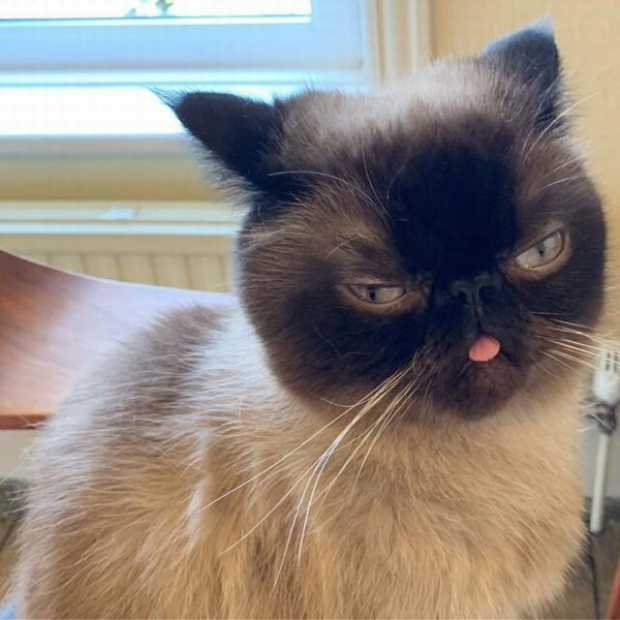 Ikiru can also be very ‘tough’ and sassy at times, he is a cat after all! But even when he tries to act tough he is actually very adorable, he just doesn’t know that himself! 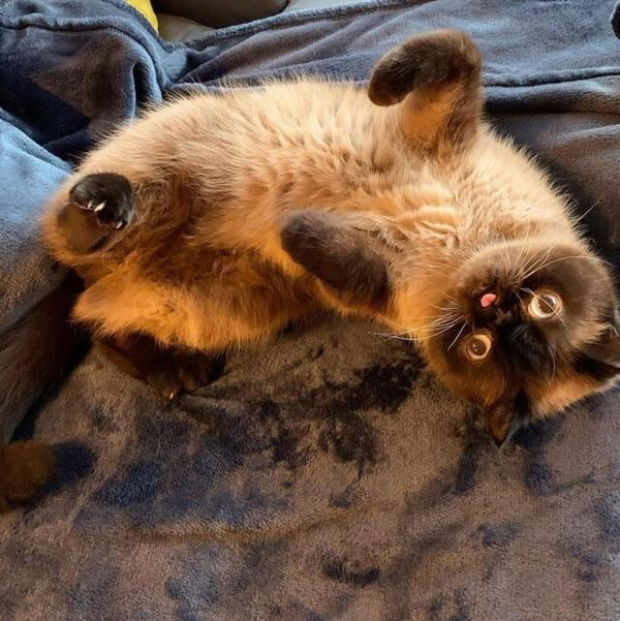 And sometimes he acts like such a goofball, and that’s when he becomes sweeter than sugar! “One of the weird things he likes a lot is tunneling and hiding underneath things like blankets, or sheets of paper, or staring at you upside down from the corner of a room.” 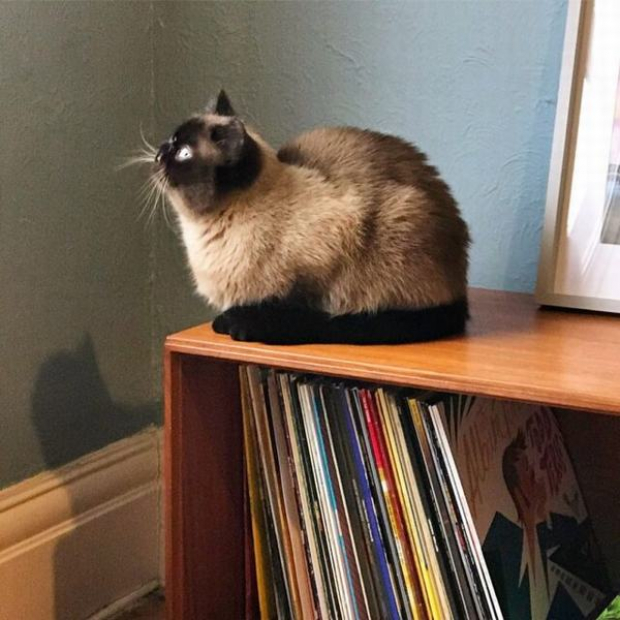 It’s easy to say Ikiru isn’t a cat that you can forget once you see him. 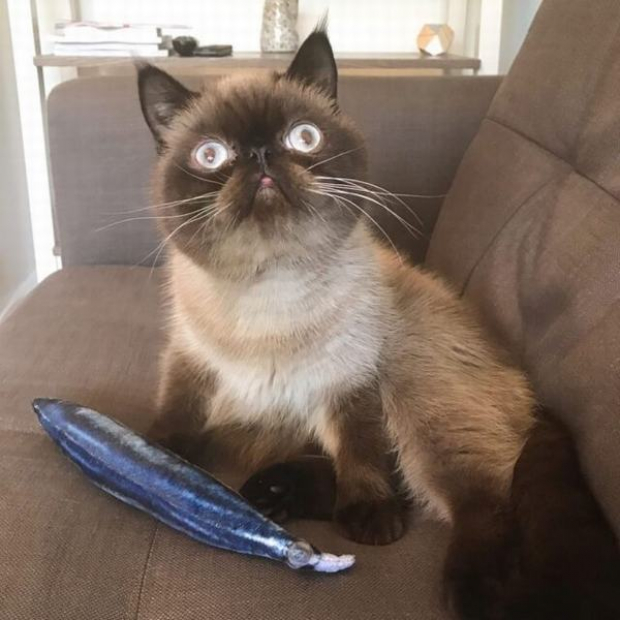 He also has a very unique name too. Apparently, the word Ikiru means ‘living, to live’ in Japanese. Emma and Rich decided to name him Ikiru after one of the works of their favorite film director, Akira Kurosawa. 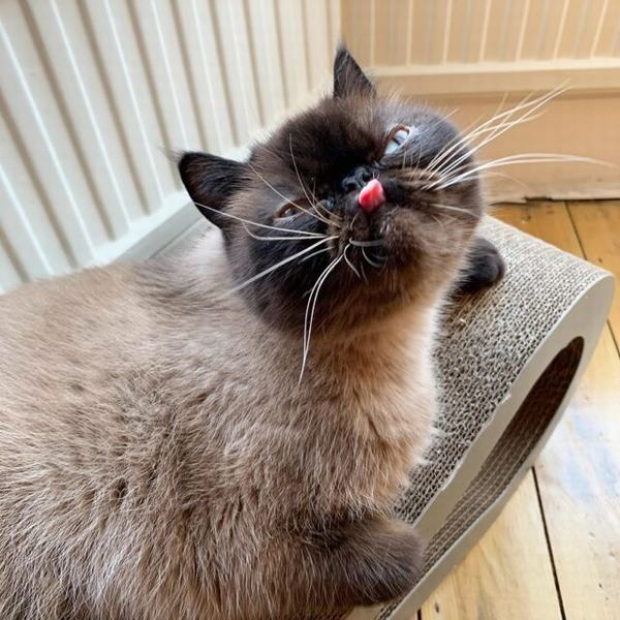 They said that Ikiru is very playful, energetic, full of life, and sometimes grumpy but in a very amusing way.