Animals also mourn after their family members just like humans do. This was the case for this sweet kitty named Harley as well. These ginger brothers named Harley and Davidson were adopted by the same family and they were always together in their entire lives. 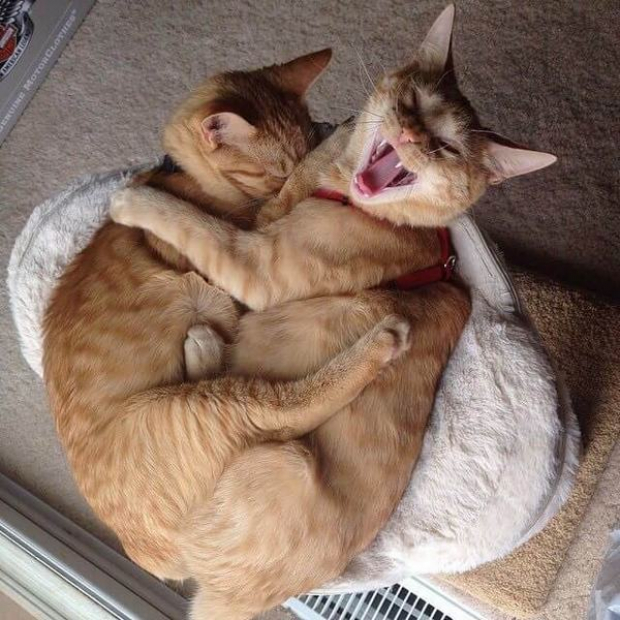 User ‘iwanttopetalltheanimals’ shared the photos of brothers on Imgur. Here, you can see them yawning. 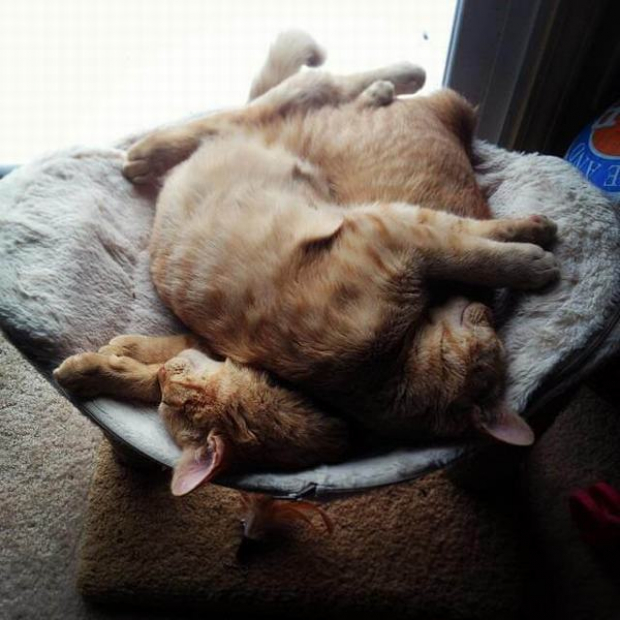 She said, “They were brothers I brought home from our local humane society”. 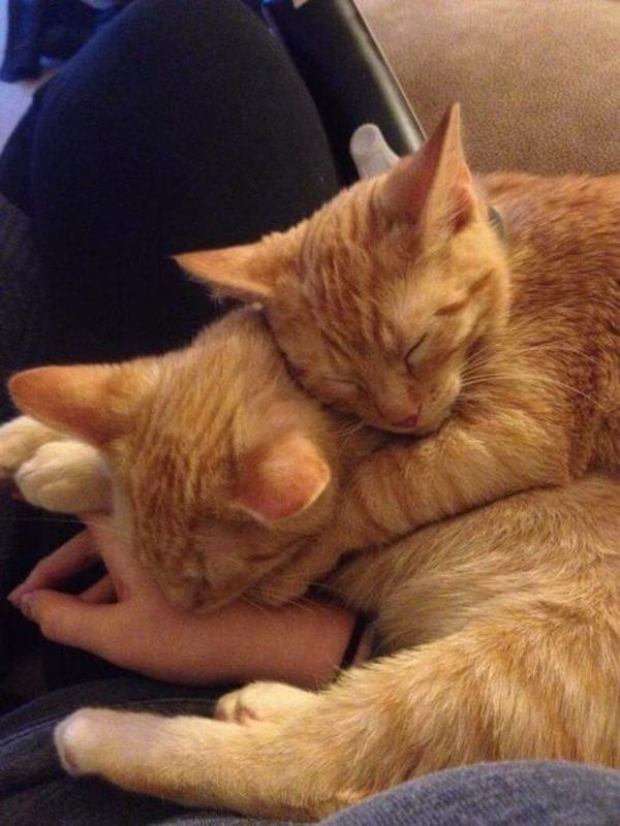 “They were doing everything together and following me around the house.” 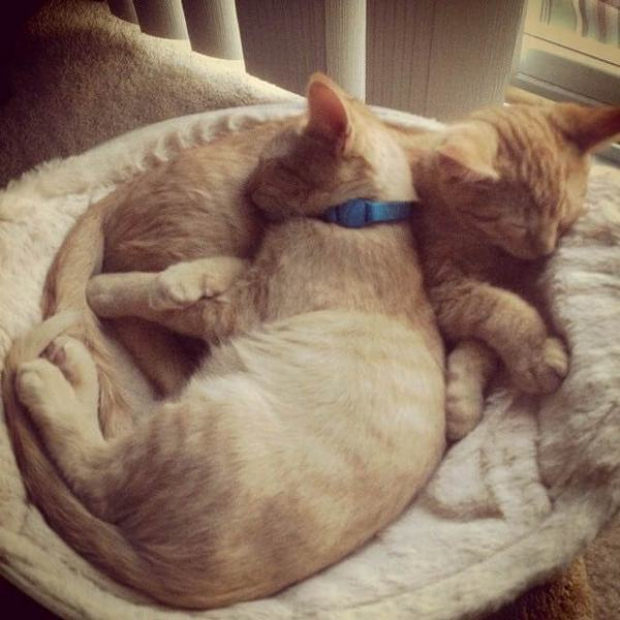 Like most cats, they were spending their days napping and they were together even then! The cute brothers were snuggling up while they were sleeping in their hammock. 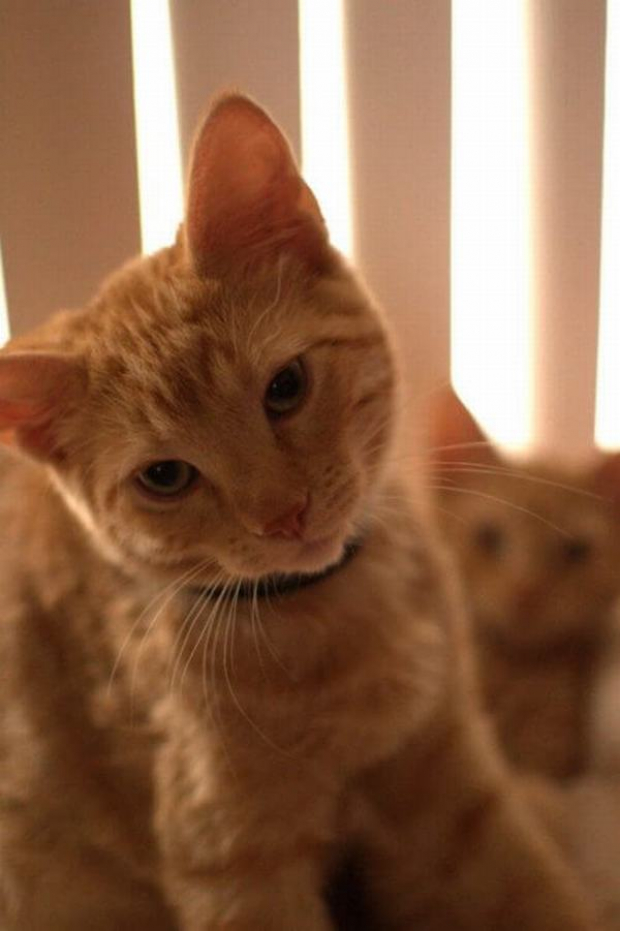 But something terrible happened when the brothers were just over a year old. Davidson fell ill and they had to bring him to the vet, but his diagnosis took a long time. After getting tested a million times and seeing multiple specialists, they finally managed to diagnose him: Davidson was suffering from Feline infectious peritonitis (FIP). 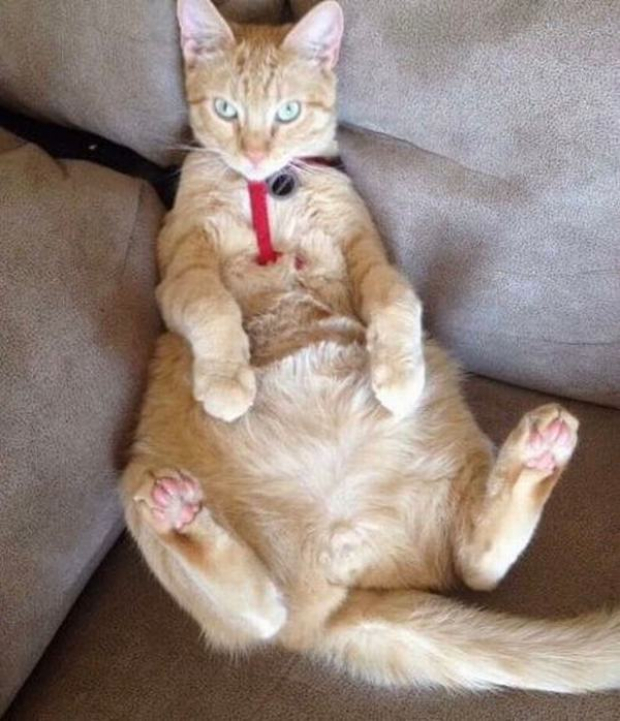 The disease was very rare but also very fatal as according to WebMD 95% of the cats who contract it pass away. Davidson couldn’t make it either. 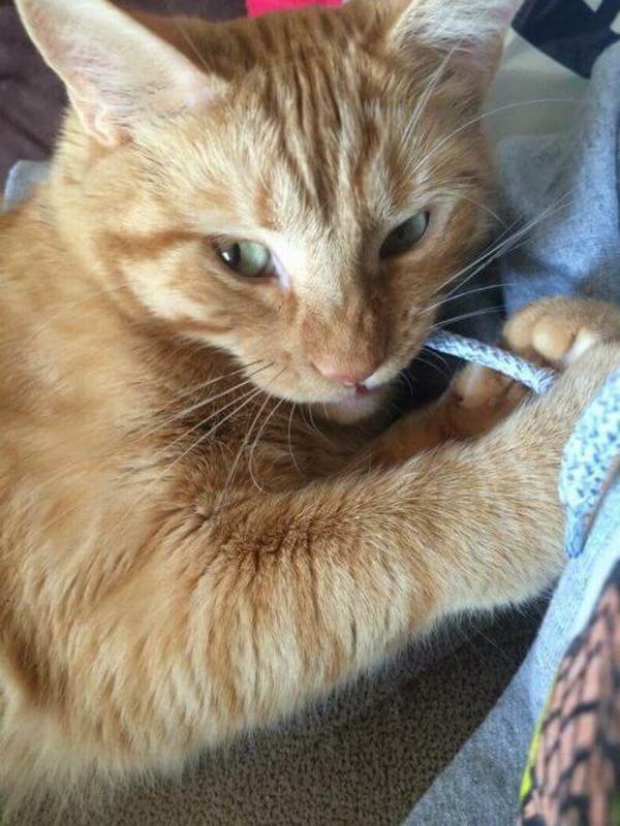 Poor Harley started to terribly suffer after his brother was gone. “Harley was devastated and would start to cry in the middle of the night for months after Davidson’s death,” wrote iwanttopetalltheanimals. “Harley and I felt very lonely for a very long time.” 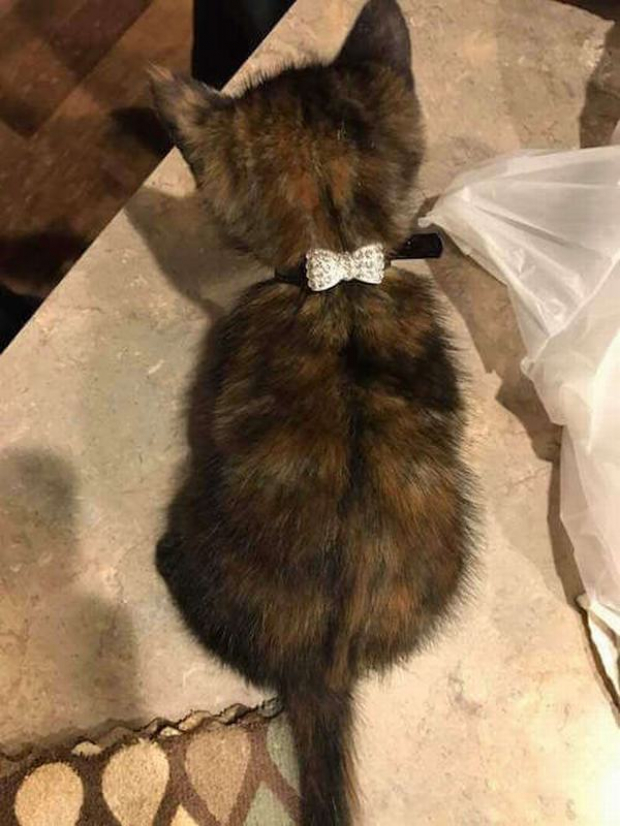 Around that time, the poster’s boyfriend also adopted a kitten who was in foster care after she was found in a bush with her siblings. 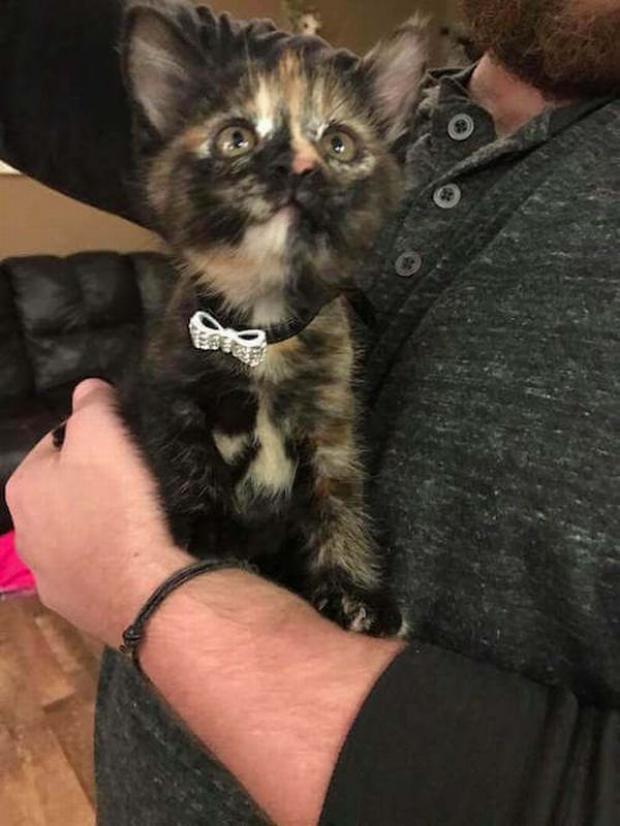 “My boyfriend felt an immediate connection with the sweet little furball,” wrote the original poster. 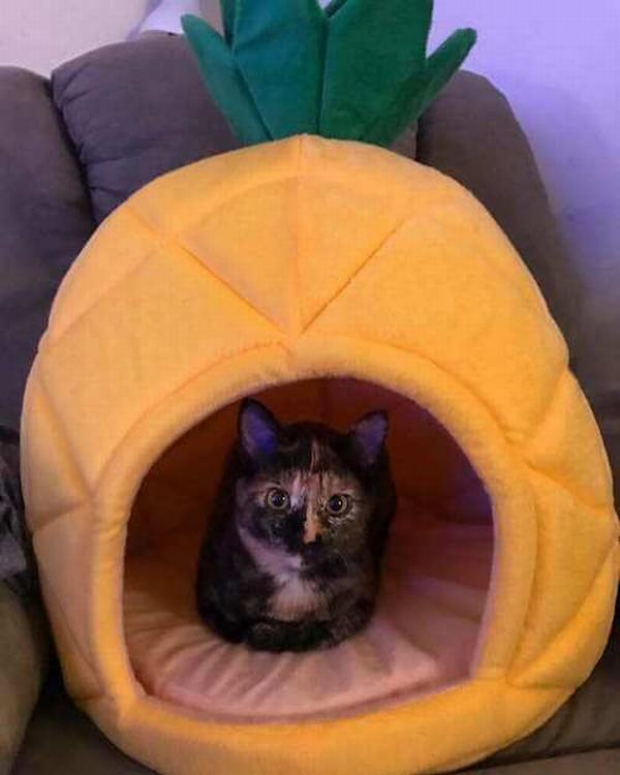 “A few months after that, I moved to his town and then we decided to live together. At first, we were very anxious about Harley and Lilo meeting.” 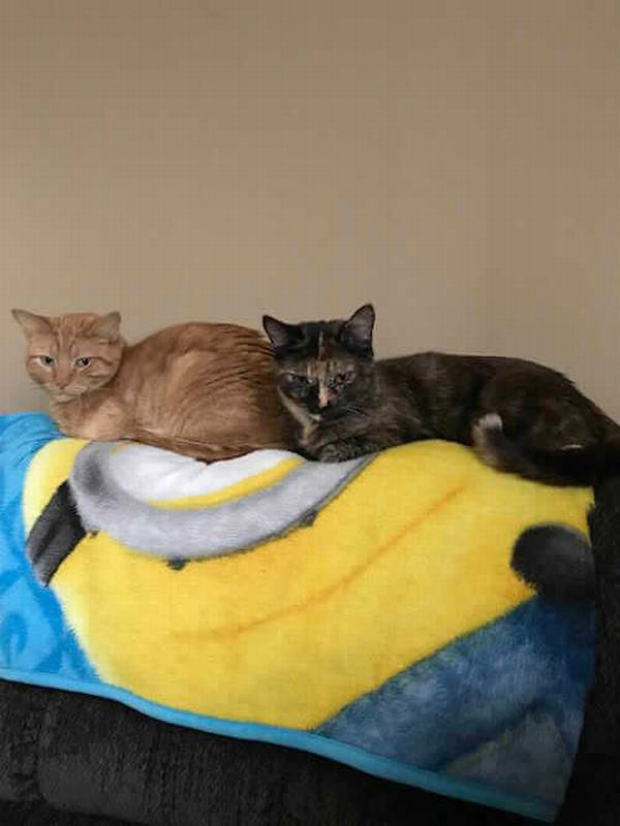 “However, they got along just fine! Lilo was a little monster before Harley, so we can say that Harley managed to get her calmer and more cuddly, which is really nice for us.” 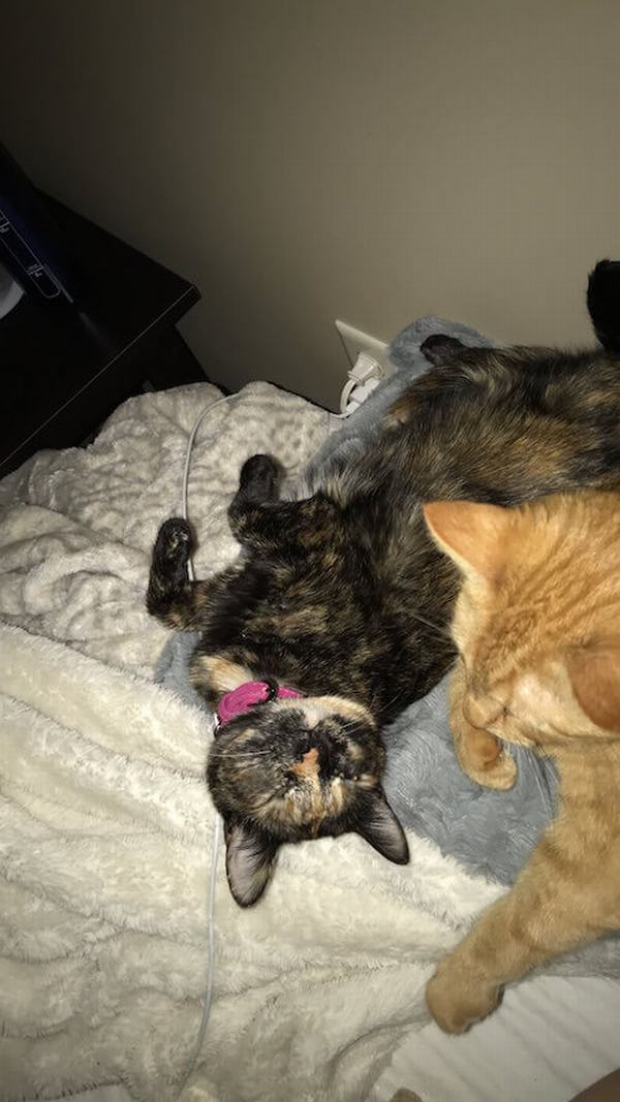 “Now, our two adorable cats are following us everywhere, sleeping with us at night, and they even managed to learn some tricks for treats such as sitting and standing!” she added. 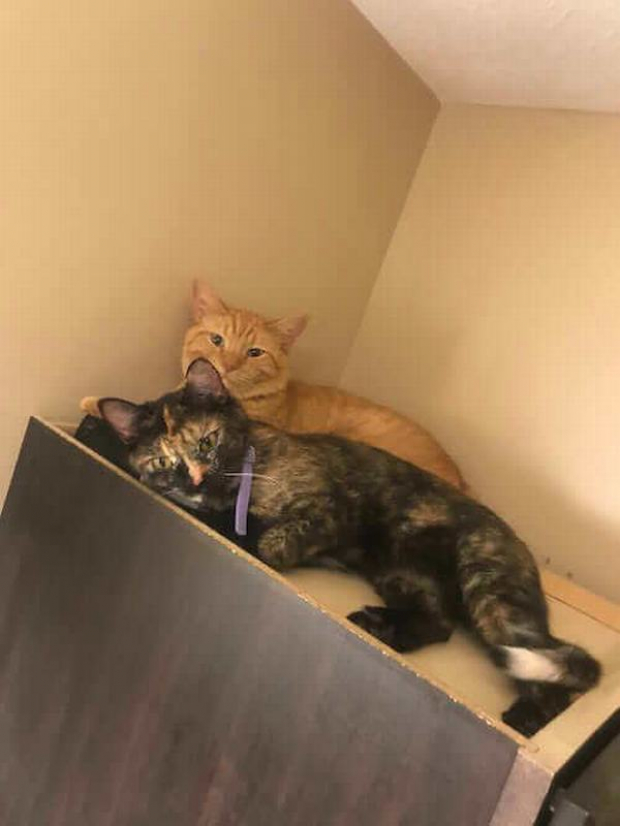 They are inseparable now and they are spending their days observing their humans. Even though Davidson will always have a special place in Harley’s heart, Lilo managed to be a good comrade for the sweet kitty, and we’re so happy about it!