Stray cats and dogs are a global problem that we can’t deny. According to some reports, there are approximately 100 million feral cats in the world, and more than 60 million of them can be found in the U.S. Their ecological impact is quite big, however, most of them are just trying to survive and find themselves loving homes. One of such cats was the cat in this story, Leon, from Brasilia, Brazil. This cutie, however, infiltrated the Order of Attorneys of Brazil building one day and won the hearts of everyone there. But some people started to complain about his presence and the law firm came up with a very unusual solution: They hired Leon as a lawyer! 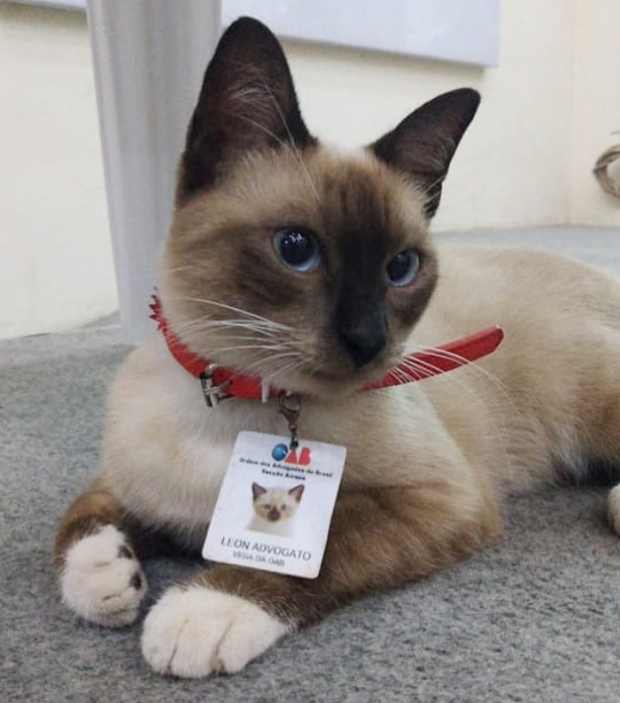 Leon even managed to get his own ID card! 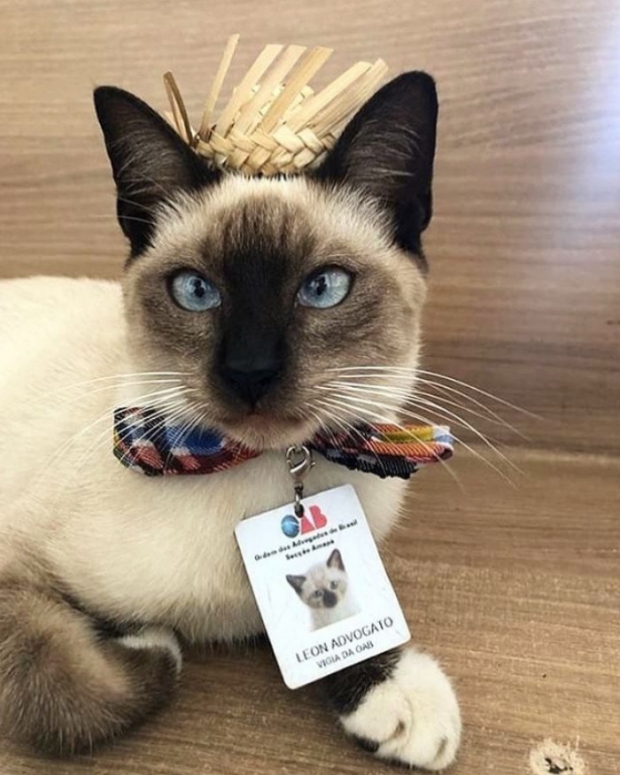 Dr. Jeanette Laredo shared some adorable pictures of the cat on Facebook with the caption: “On a day when it was raining cats and dogs, this cutie here seeking shelter from the storm infiltrated the OAB building (the Brazilian equivalent of American Bar Association) and decided to stay.” “Sadly, though, some people started to file some complaints about the fact that there was a stray cat at the reception desk enjoying himself and trying to make friends with the newcomers.” “Since we don’t want to deal with any more complaints, we decided to hire the cat as an employee.” The post took the internet by the storm getting over 30,000 likes and was shared more than 11,000 times. That was when they decided to reward Leon for making the company this popular in Brazil, so they promoted him to a lawyer! A spokesperson for Dr. Leon stated that the complaints that were filed by people were about how small Leon is and the fact that they were afraid to accidentally step on him! Leon is a big boy now, though, so there’s no need to worry about that anymore. 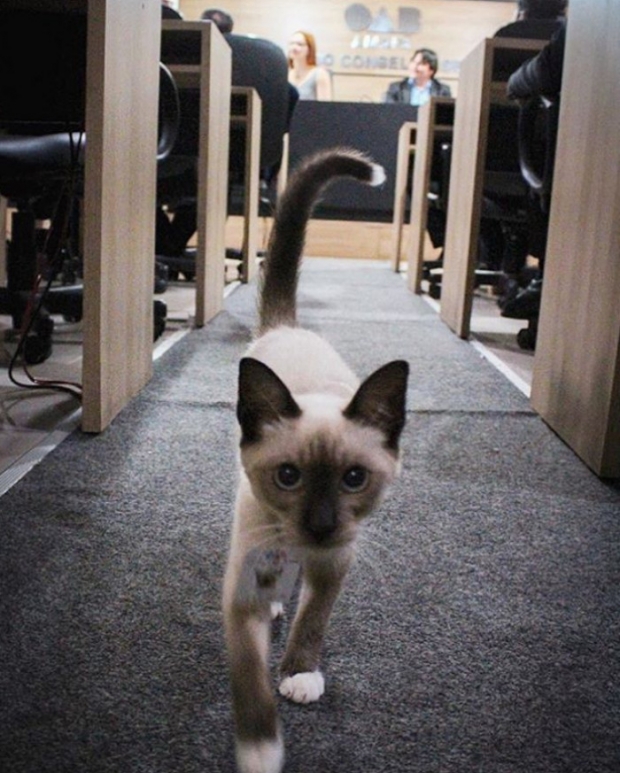 The spokesperson also shared: “It usually rains a lot in the state of Amapa (Amazonia) during February, so Leon came to our building fleeing from the rain and thunder. We kept him in a box and fen him there for a week. And then he got hired.” “They said that our building wasn’t a suitable place for him since it is a serious institution. So the President of the OAB decided to hire him and even gave him an employee badge.” 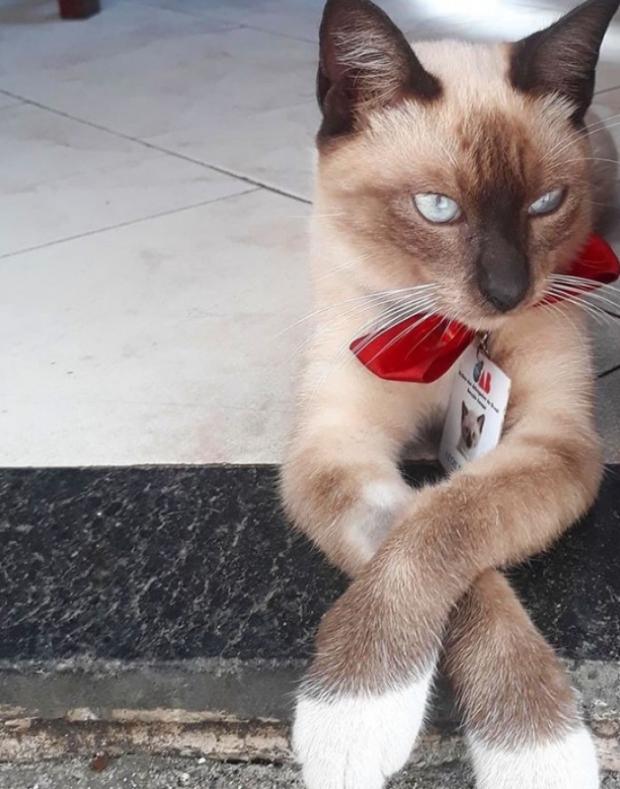 Leon is loved by everyone at the law firm and his main job is to give everyone cuddles and hugs. 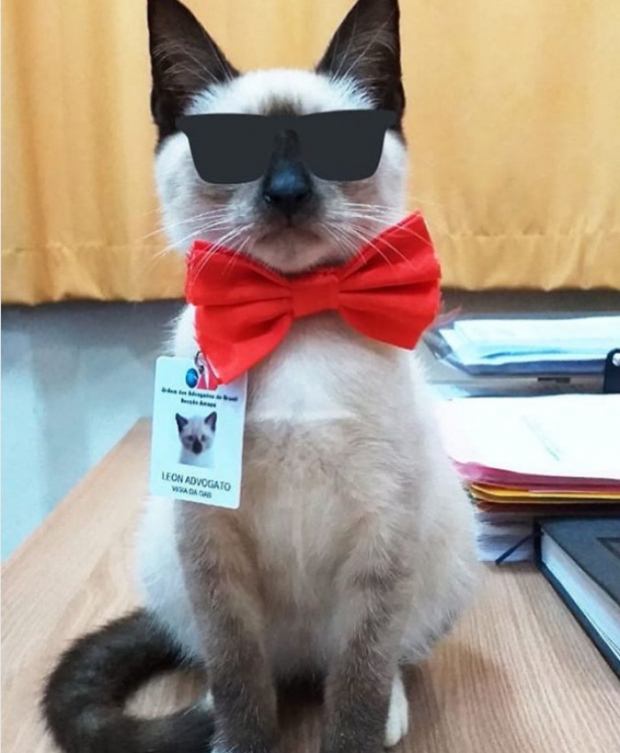