Norwegian Forest cats are amongst the most graceful and stunning felines on our planet. They are especially popular in Nordic countries such as Sweden, Iceland, Norway, but there are also other countries such as France that are absolutely in love with them and it’s not really hard to see why. 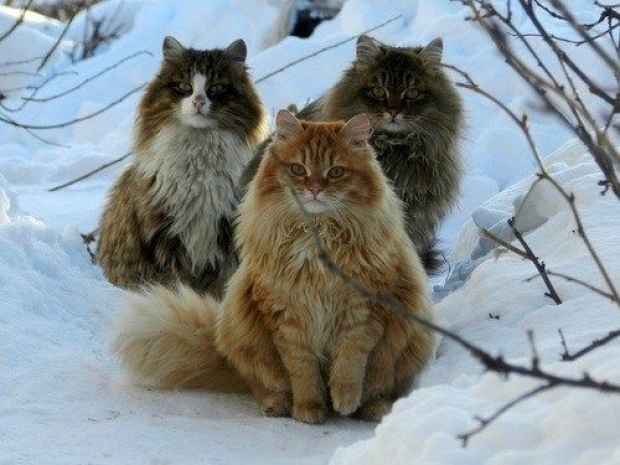 Just take a look at them yourself. Their popularity is not the only thing that’s worth mentioning about them, however. They have a very interesting history. It’s widely thought that these gorgeous felines were brought by the Vikings during the early Middle Ages from the British archipelago. From then on, they got used to the extremely cold Scandinavian climate, which in some areas can get as cold as -20 to -40 degrees Celsius. Thus, these cats started to grow a thicker and longer fur compared to the other cat breeds. 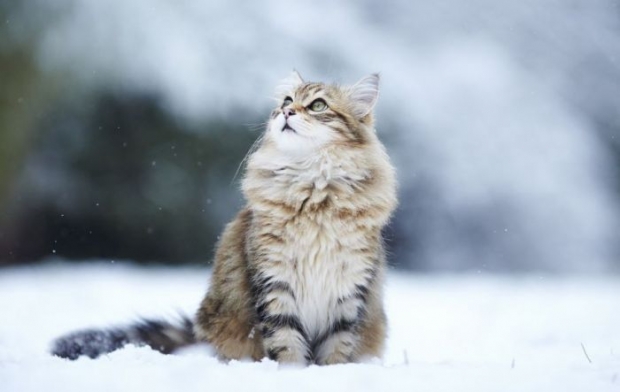 There are many fairytales, legends, and folklore about this particular cat breed. Probably, one of the most well-known ones belongs to the Norse goddess, Freya, whose chariot is pulled by six giant cats. You can find a photo depicting Freya with her cats here. 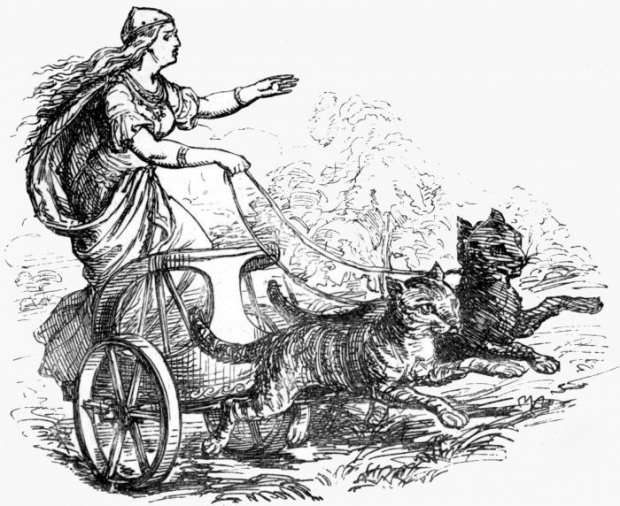 Apart from Freya, a couple of other Norse legends depict their ancestors as “mountain-dwelling fairy cats with an impeccable climbing skill”. Actually, the cat ancestors of Norse legends tell us that these massive felines served a crucial purpose on Nordic longboats as mousers while Vikings raided all they could. But since they were mentioned in lots of legends, we know that they were much more than just mousers. 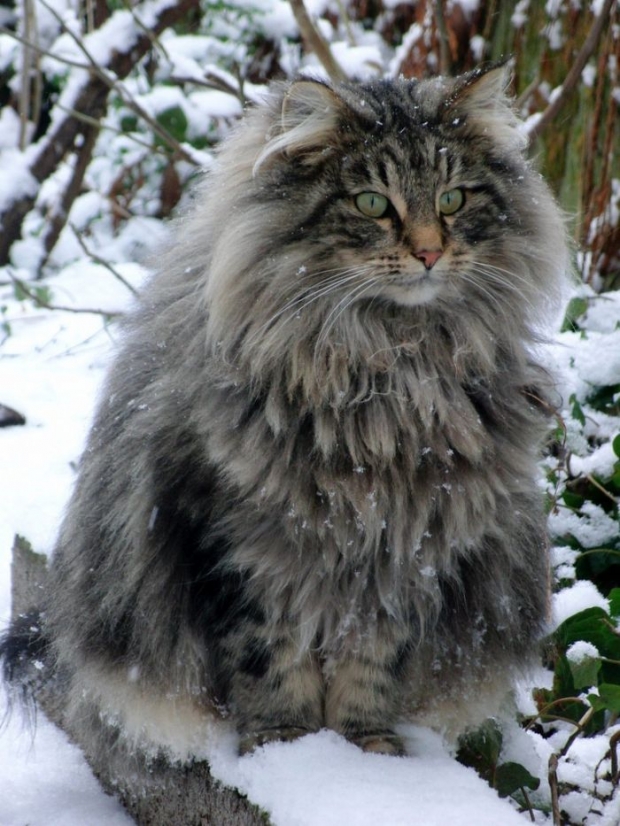 As a matter of fact, in medieval Norway, these cats were prized for both their talent in hunting and climbing and they were amongst the crucial pets on farms. If you want to know how they managed to remain as a part of our modern world today, read on! Look at this majestic creature! 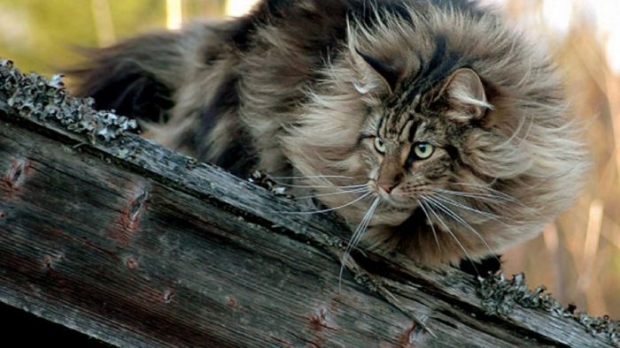 Despite their incredible and long-lasting history in Nordic countries, these stunning cats went almost extinct during World War II. Thanks to the immense efforts of The Norwegian Forest Cats Club, though, they managed to make it through with a relatively intentional breeding program and in 1977 they were at last registered as a breed with Europe’s Federation Internationale Feline. Two years after that, a pair of gorgeous Norwegian Forest Cats were transported to the United States for the very first time and since then they’ve become an unbelievably popular and sought-after breed throughout North America and Europe. They are beautiful cats, indeed. 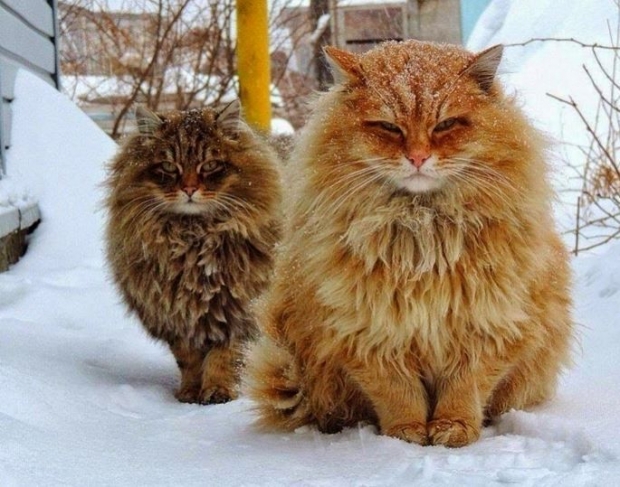 Nowadays, the Norwegian Forest Cat is known as Norway’s National Cat and they are actually more than that. They are very large cats. Male cats can weigh anywhere from 13 to 22 pounds, or sometimes even more, and females also weigh around the same. They generally mature slowly and it’s thought they aren’t done growing until they reach the age of 5! Two amazing fluffballs!