This fluffy internet sensation named Lil Bub left our world while she was peacefully sleeping on December 1st and her death left many of her fans teary-eyed. Her unique appearance and life story was an inspiration to millions of people from all around the globe, so the news of her passing away was very heartbreaking and tragic. Lil Bub's family managed to find a way so that the adorable cat can watch over her fans and cats in need of this world from space and she always was a little angel, the idea sounds perfect for her! 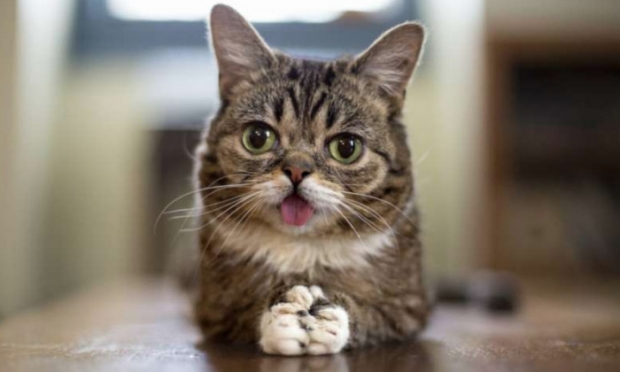 1-The adorable cat's owner and caretaker Mike Bridavsky is thinking of working with Purdue University to send the deceased cat's ashes to orbit in space via satellite. 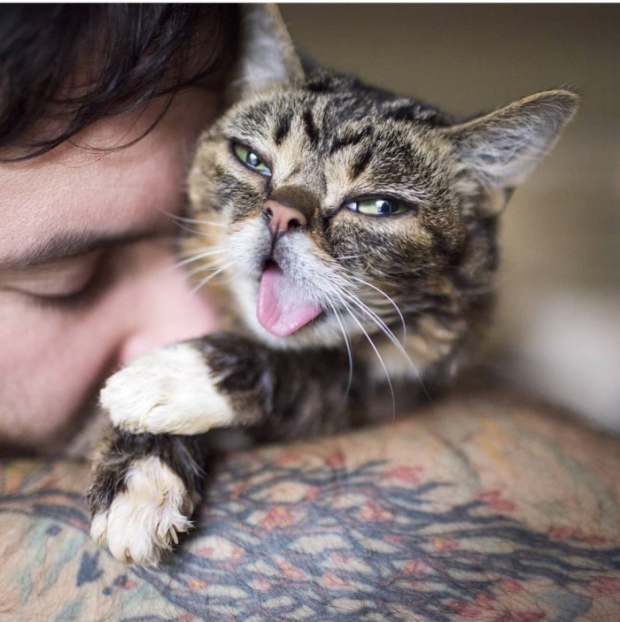 2-TMZ reported that Bridavsky plans to get help from Purdue University since they operate an aerospace program and Lil Bub had to visit their animal hospital more than a couple of times during her lifetime. 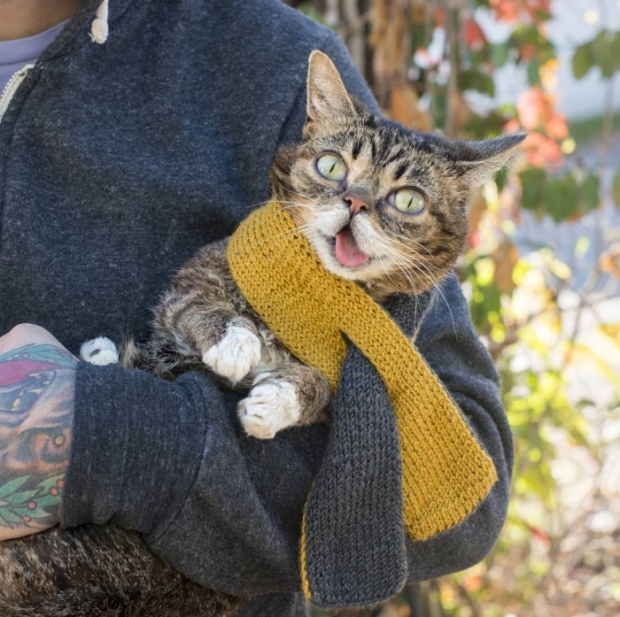 4- According to TMZ, "Mike Bridavsky says he wants to link the cat's satellite to a website so the people can see the cat's location over Earth, and he even plans to install a live feed on the craft so that people can actually see Bub is watching over them." 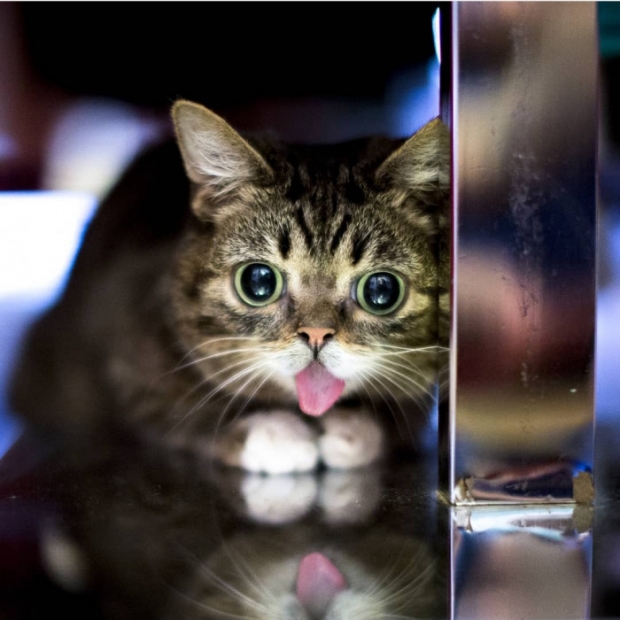 5-TMZ also stated that Bub's family has been thinking of other ways for her fans to stay in touch with Lil Bub. 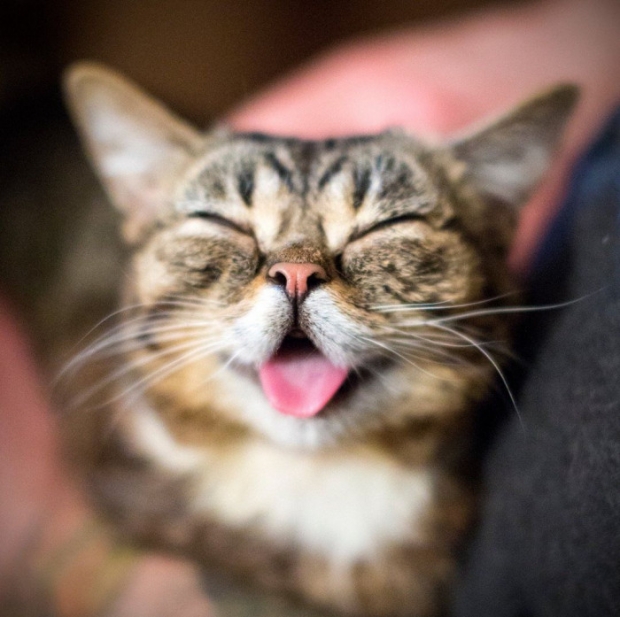 6-Probably one of the most impressive ideas Mike has is some kind of a system that allows fans to automatically donate in her memory every time Lil Bub's ashes complete a full rotation around the Earth.