This adorable cat named Pickley has quite a following on Instagram, and it's not hard to guess why after you see his mesmerizing green eyes. He is a Russian Blue cat and he is going to turn 3 years old in April. He was featured on ESPN and gained some notoriety since he was showing off his impeccable athletic skills while jumping for a toy in slow motion. But he was already Instagram famous before this little show, and once you see his eyes, we're sure you will want to see more of him too! Read on if you want to know more about Pickley and his story! We guarantee you that this cat will make you fall in love with him as well! 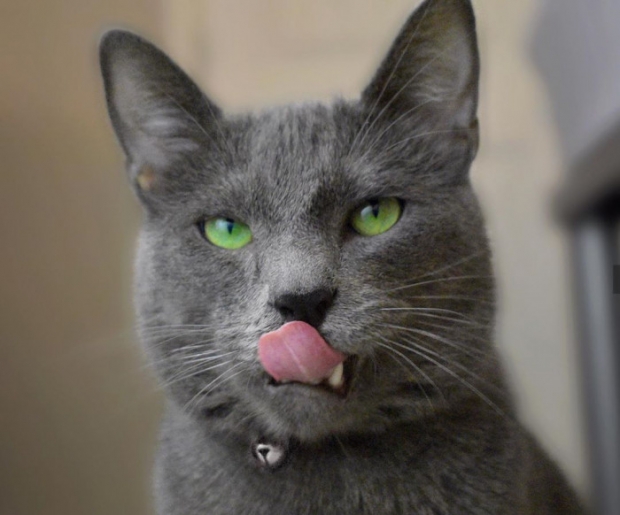 1- Say hi to Pickley! Look at his cute pink tongue! 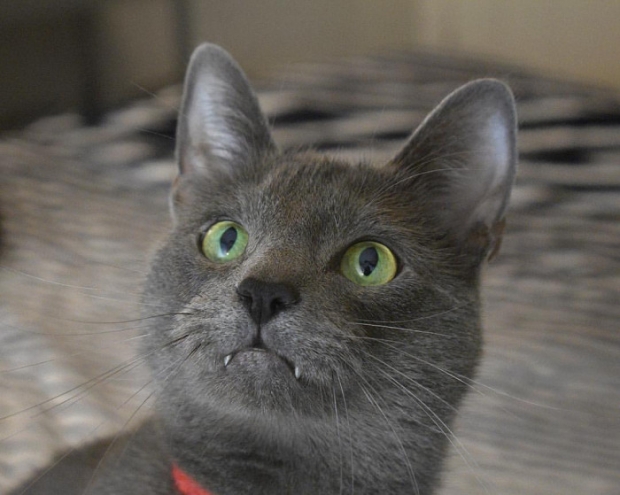 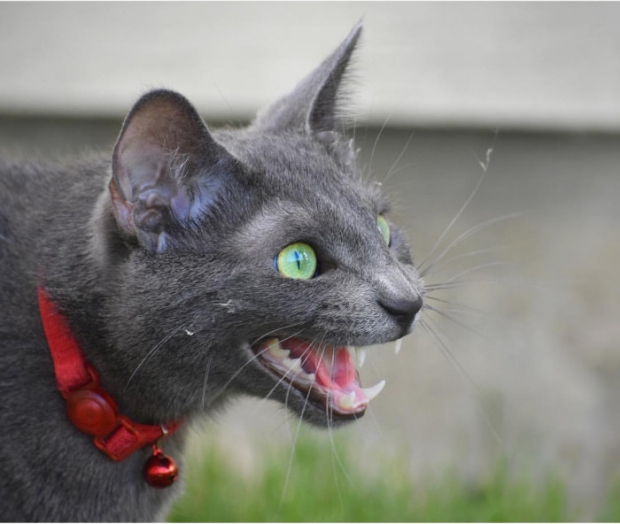 3-His owners said, "While all the other cats were playing, he was constantly staring at us through the glass." 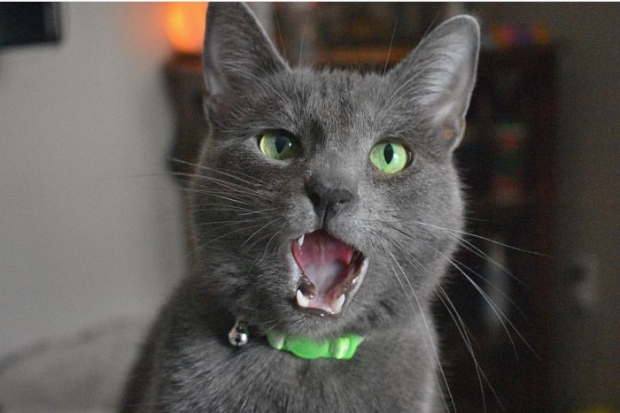 4- "We felt like we were the chosen ones for him,"they added. 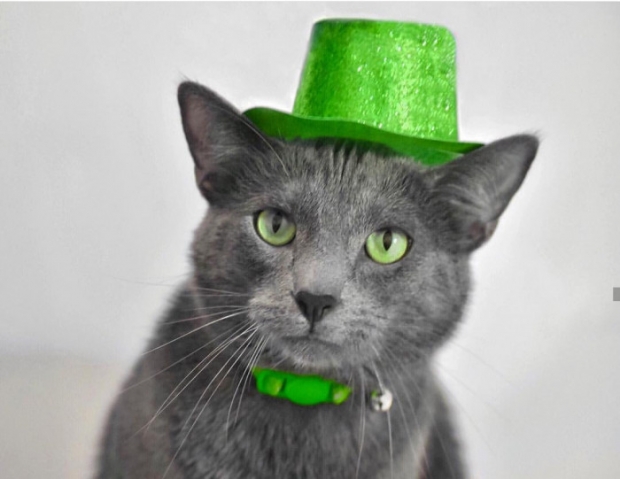 5-Since we wanted to learn more about Pickley's character, we asked about his mischiefs, and apparently, he loves knocking on lamps and other objects onto the ground! 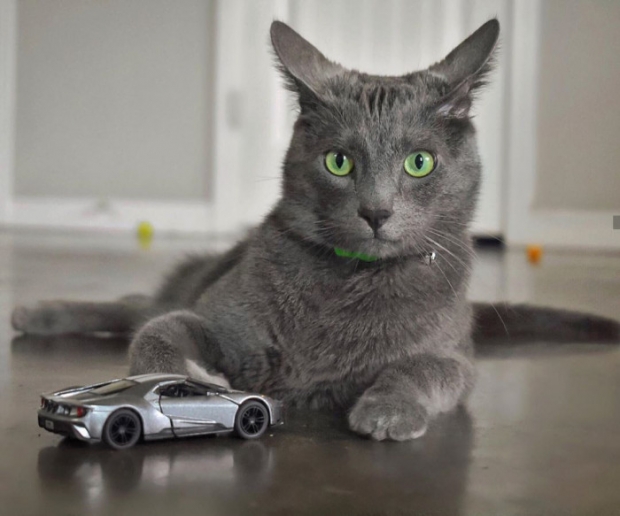 6-"He once killed a butterfly but he felt so guilty afterwards." 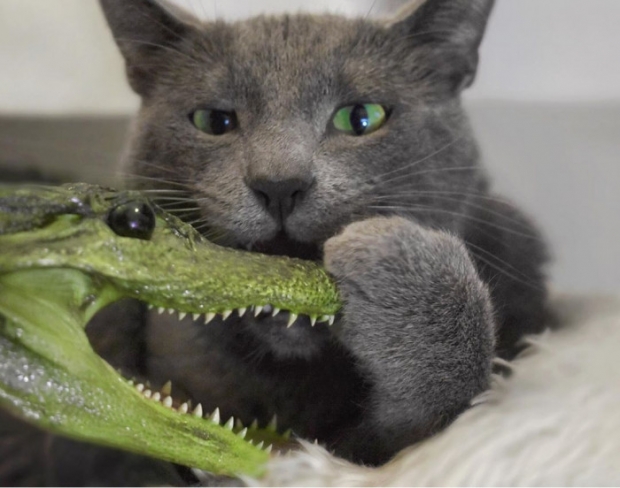 7-Here you see Pickley in a fight with an alligator! 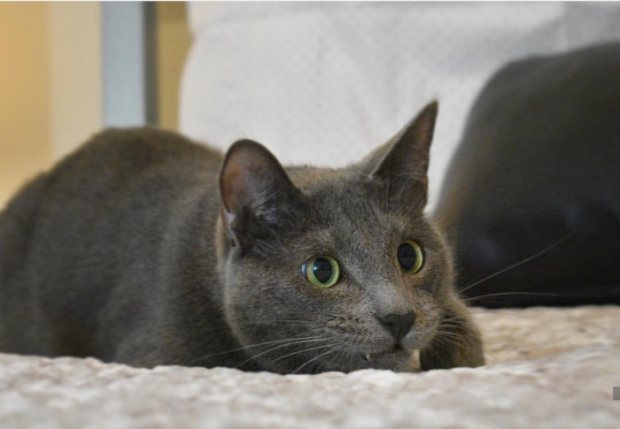 8- Pickley is a very playful cat and we asked about his favorite toy as well. "His orange ball, he doesn't play with any other balls but this one," said his owners. 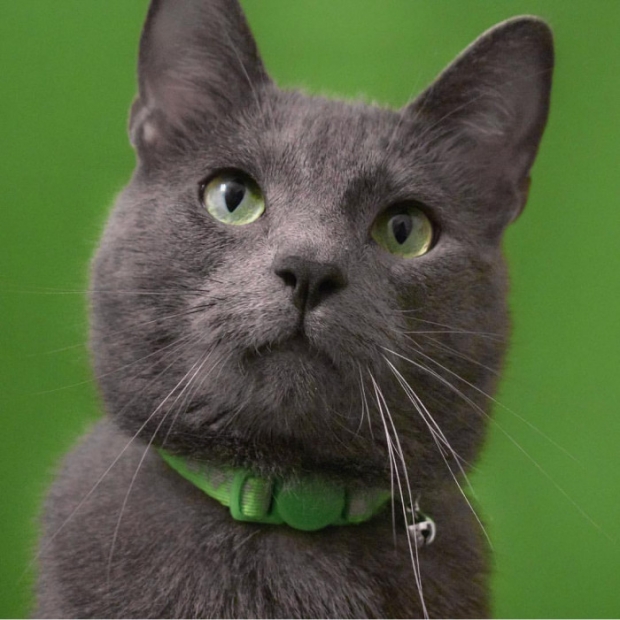 9-The background complements his stunning eyes 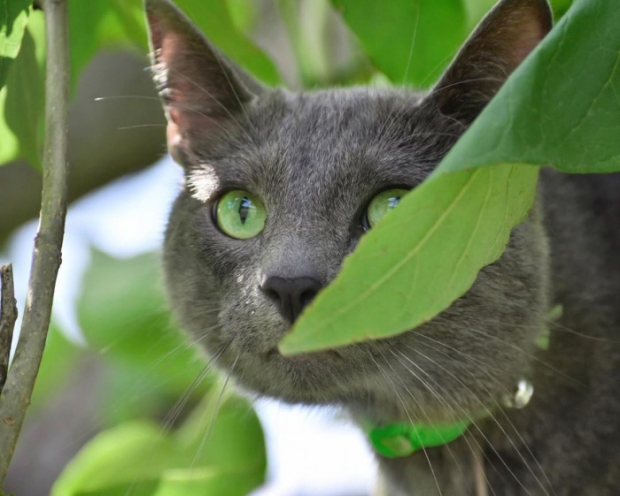 10-He has many gorgeous photographs as you would expect 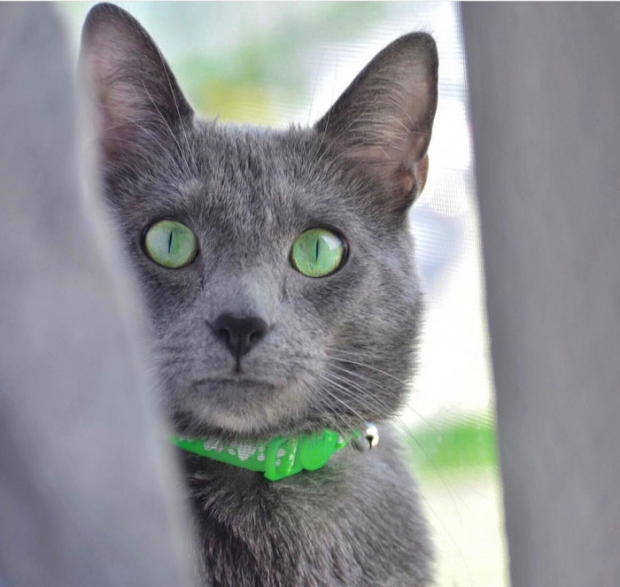 11- So what more can be said about Pickley? "He tries to act aloof and independent but he is actually very needy." 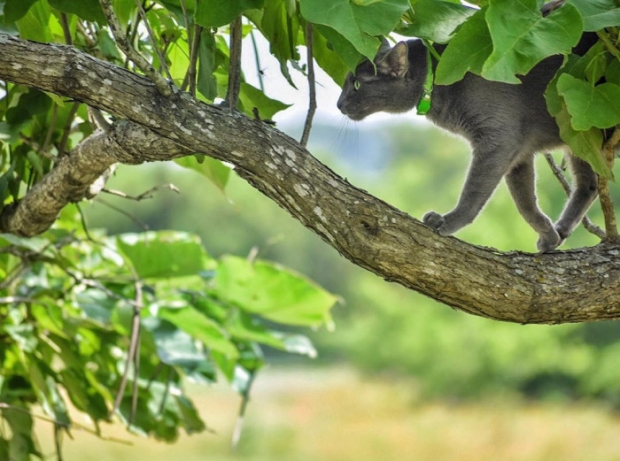 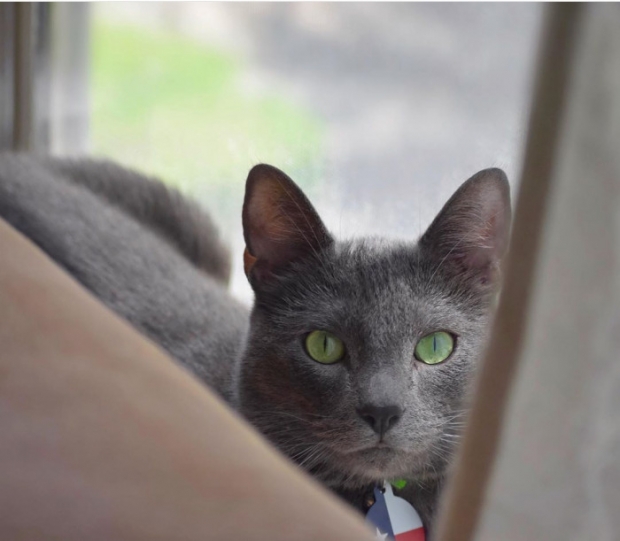 13-His owners also believe he is smarter than an average human! 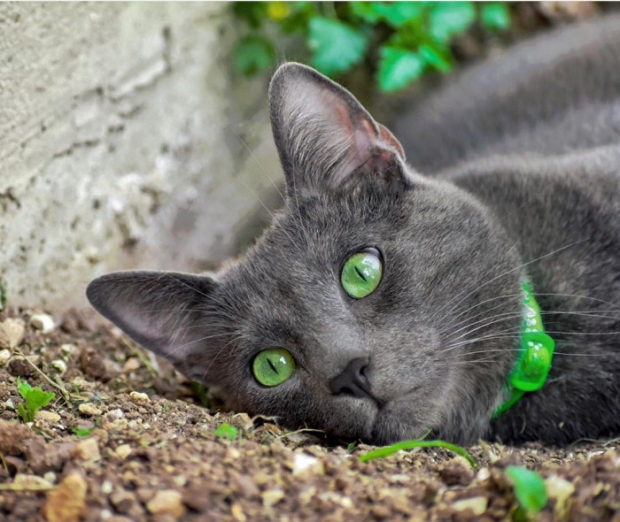 14-Pickley really is an extrovert and he loves playing in the laundry basket outdoors. 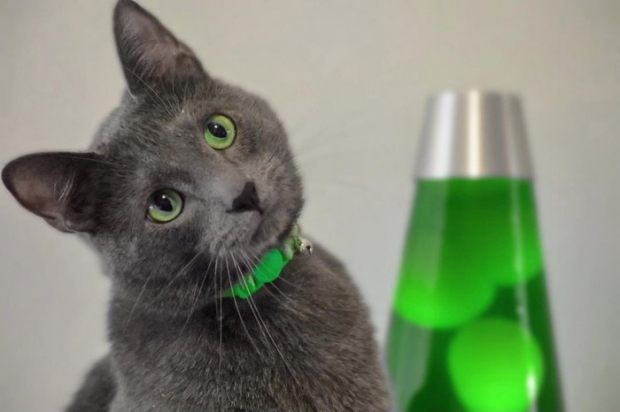 15- And here is a very unexpected fact about him: He really enjoys car rides! 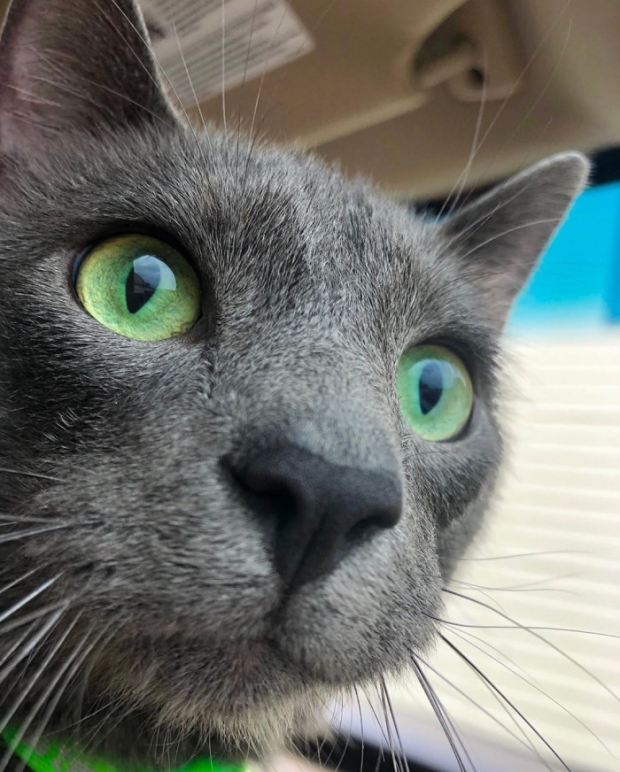 17-We are grateful that we have Pickley that makes the internet a better place for all of us!