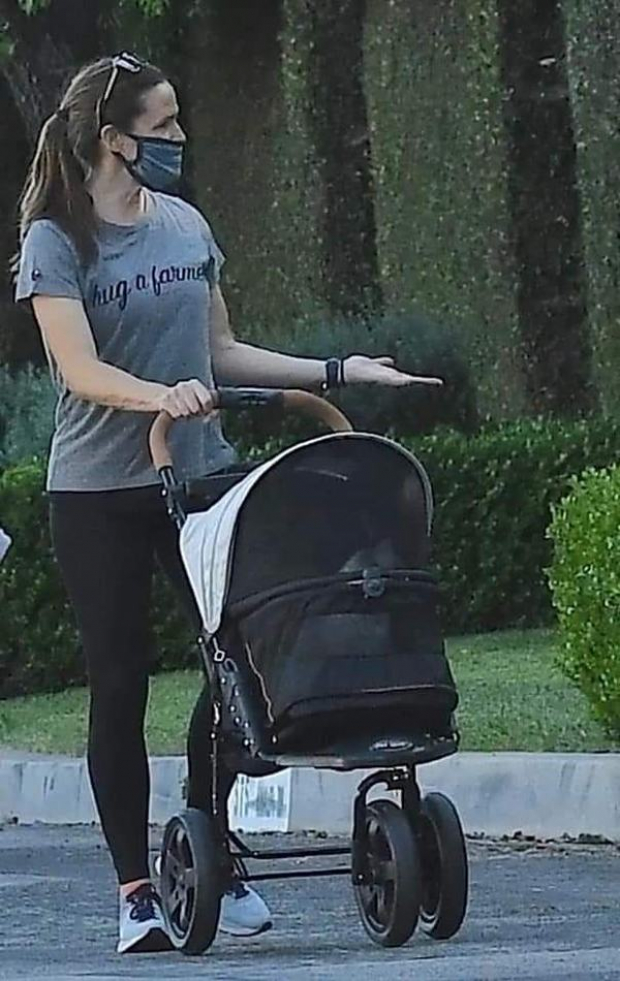 . Turns out that famous Hollywood celebrity Jennifer Garner is no different when it comes to her cat! She was recently photographed when she was strolling her cat around the block and she seemed like she was enjoying it quite a bit. 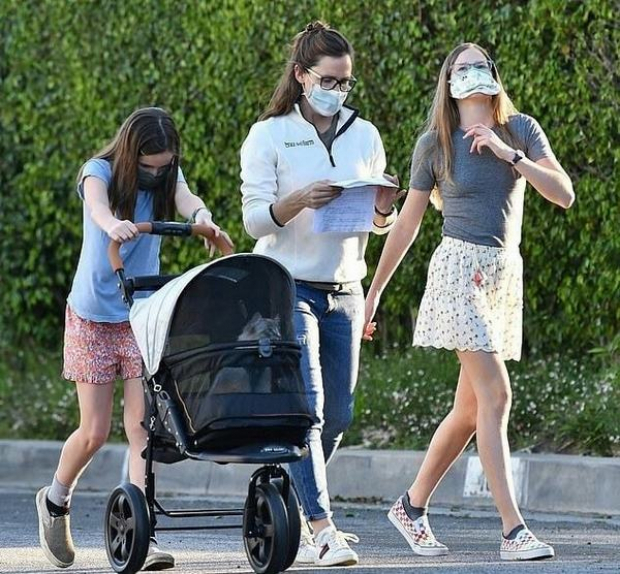 After the photos of her strolling her cat went viral online, Ellen DeGeneres asked the actress what made her think that it could be a good idea to stroll her cat when she appeared on The Ellen Show. When she brought the topic of her photos with her cat, Garner laughed. While Ellen was joking about cat owners might look a little weird pushing their furbabies in a stroller, Garner admitted being a little bit crazy when it comes to her cat. She revealed that she used to stroll her arthritic dog, so she feels like she has to do what’s best for her furry companions. 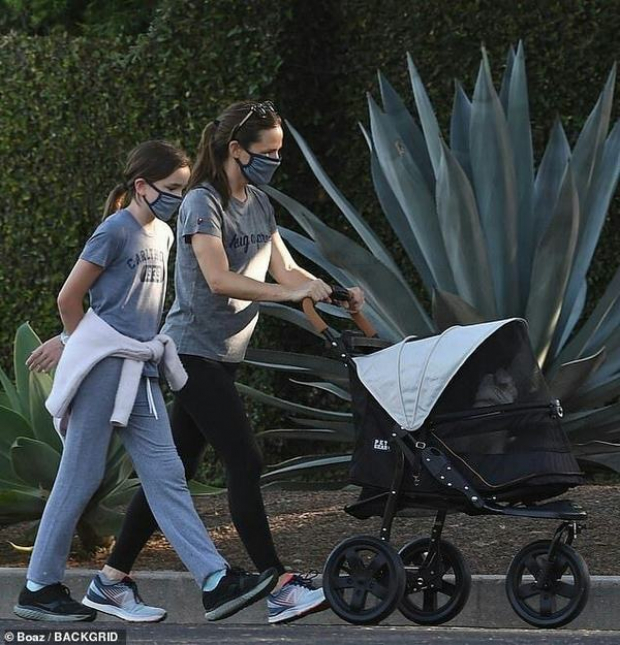 Aside from that, Garner told that she walks the cat in a stroller to get one of her kids more involved in getting out of the house to move their legs. Garnet has three children named Violet (14), Seraphina (11), and Samuel (8), and apparently, they’ve been very sick and tired of spending their time at home all day, but she told Ellen, “One of my kids wasn’t so eager to get out and just take a walk, so we just wanted to find something to do while we were outside.” Her daughter only agreed to go out if they brought the cat with them too, so Garner ordered the stroller and that’s how they ended up becoming viral on the internet. 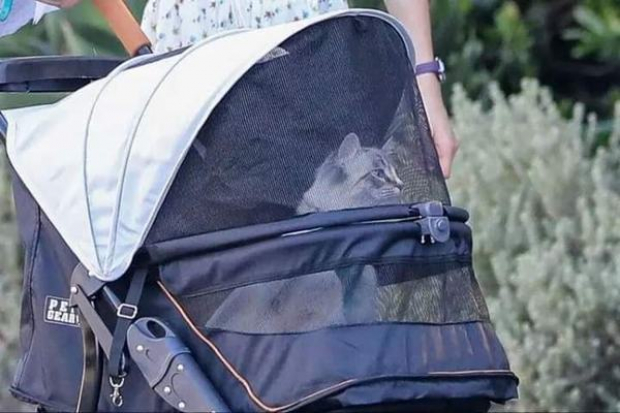 Ellen was curious about how the kitty was actually feeling about the stroller as it didn’t seem to enjoy it that much, but Garner said otherwise. “I think the cat is happy to be outside. It actually really enjoys its stroller.” According to Garner, it was comedian Jerry Seinfeld’s wife, Jessica Seinfeld, that sparked her obsession with cats. She said, “I wanted Jessica to know I’m blaming her for my cat obsession because she is a cat person and because of her, I have a cat now too and I also have a cat stroller, and I take the cat for walks.” We don’t judge her for wanting the absolute best for her cat, though.