Bailey was a shelter cat. The poor cat was not only a senior cat but also a black one which lowered his chances of getting adopted significantly. So, it was terribly hard for her to find a loving home that’s willing to take care of her. 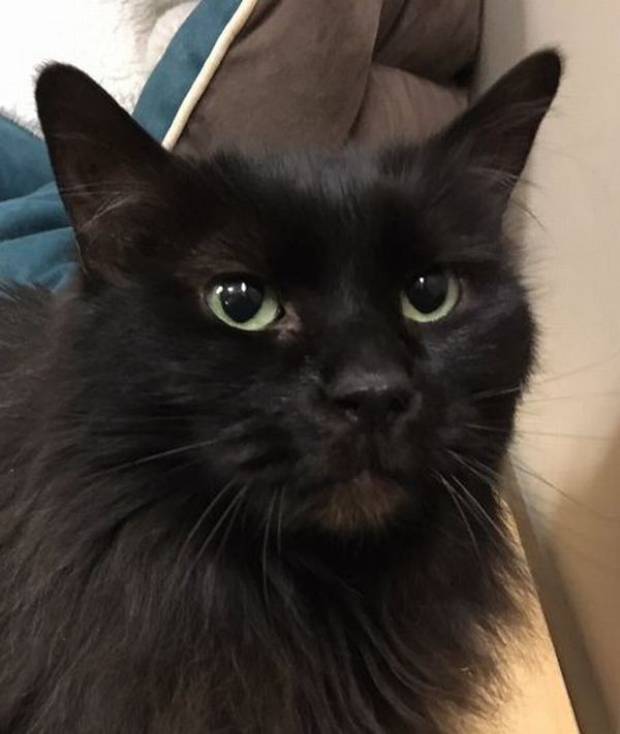 However, the people at Purrfect Pals were determined to find her a home. So, they did their best to make sure she will have the life she deserves. 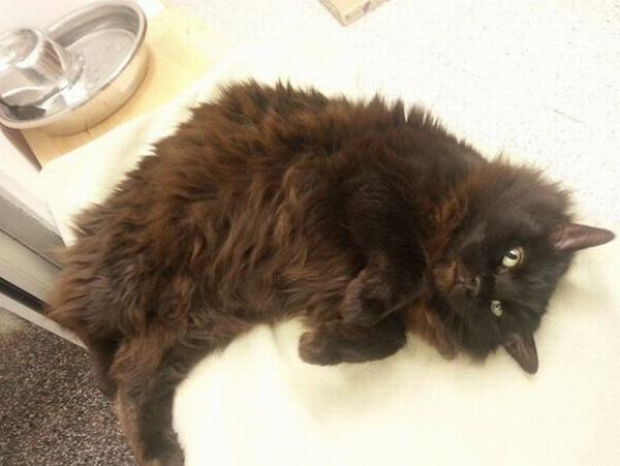 Bailey was actually adopted as a kitten in 2009, but six years later, her owner had to bring her to Purrfect Pals as she was allergic to cats. Even though Bailey has an amazing personality, fluffy coat, and bright eyes, nobody wanted to adopt her and she ended up waiting for the right family for five years. Since she was old and people were superstitious about black cats, most people weren’t so eager to take her into their home. 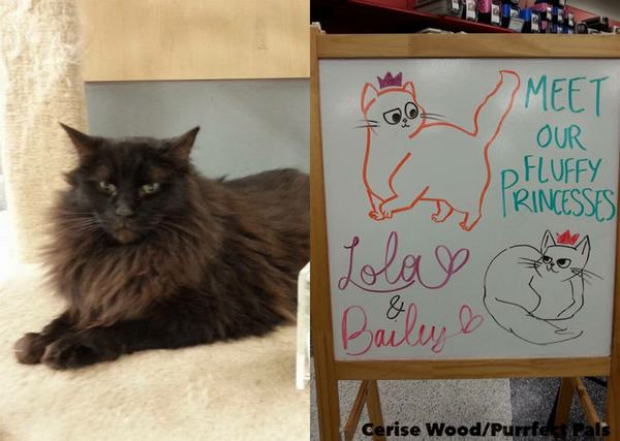 When the people at Purrfect Pals realized how long the poor cat had been waiting, they decided to do something about it. They posted her photo and story on Facebook so that someone would see it and love Bailey immediately. And someone actually did fall in love with Bailey-however, it was by pure chance! Two weeks after they posted Bailey’s story, Holly walked into the Petco where Bailey was waiting. She was looking for a senior cat. She spent some time with Bailey but since she was at the beginning of her search, she wanted to see the other shelters in the area as well. However, she called Purrfect Pals later that day saying she became too attached to Bailey immediately, and she’d be back later that week to get her. 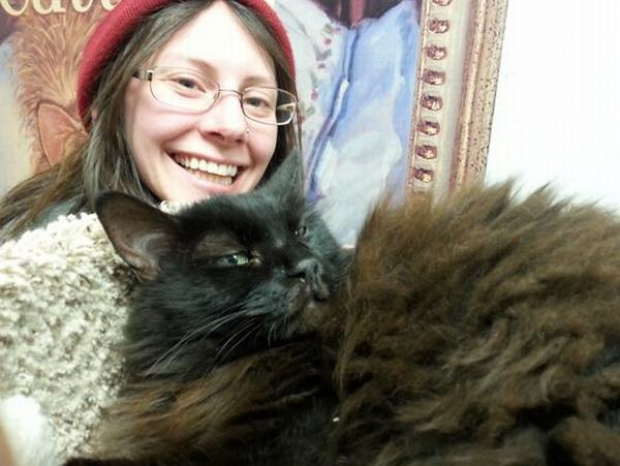 Since they had to wait for a couple of days before Holly got there to take Bailey, the staff at Purrfect Pals were kind of nervous thinking she might have changed her mind. However, Holly came that Saturday to get Bailey as she promised along with her favorite green blanket! 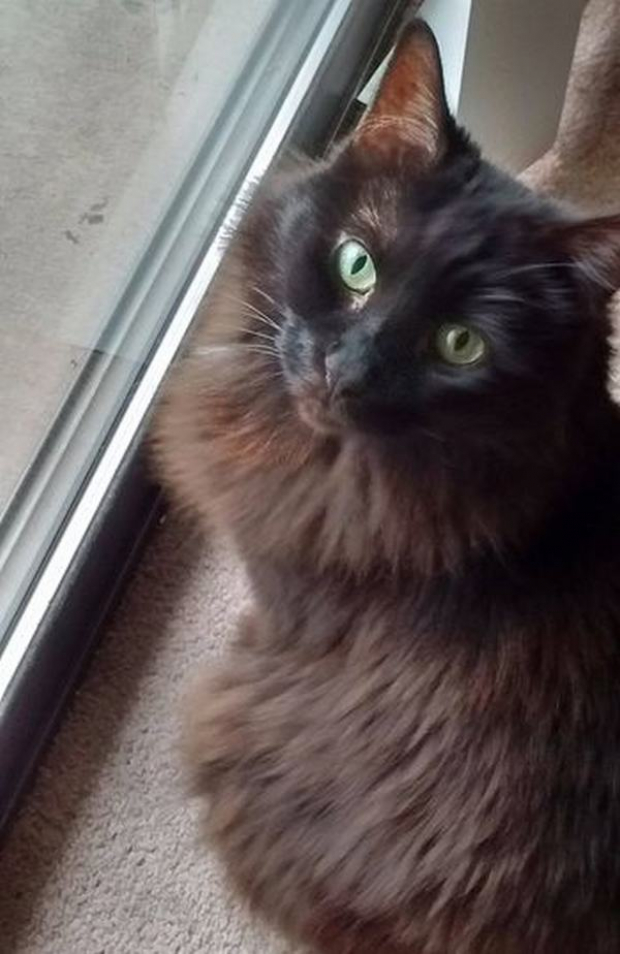 Even though the poor cat had to wait for five years, she is having her best life now! We are so happy that she managed to find herself a loving home and she will never be sad again. Her story is a reminder to all of us that black cats are adorable and worthy of love too!