Fans of the show 'Outlander' now have another reason to love the show even more! The historical time-travel series features some very famous and talented actors such as the Scottish actor Sam Heughan and Irish actress Caitriona Balfe, but their newest cast member is this adorable grey kitten named Adso and everyone is going crazy for him already! It seems like he is going to be everyone's favorite character and it's hard to blame them after seeing the cute photos of this tiny fluffball! 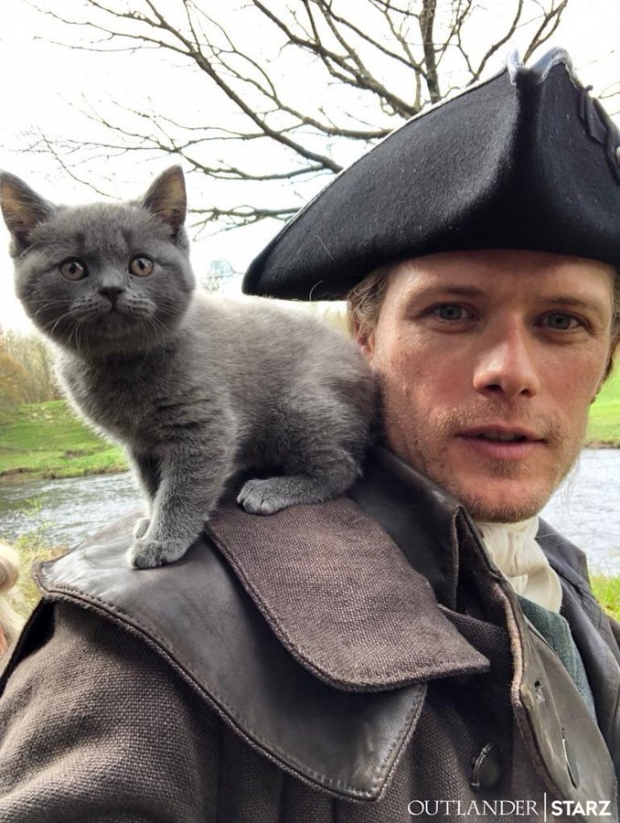 Starz teased about their newest cast member with some tweets on Twitter.

1-The people who read the original novels written by Diana Gabaldon were quick to guess who they were talking about. Adso first makes an entrance in the fifth book named "The Fiery Cross". The tiny kitten is found by Jamie Fraser (played by Sam Heughan), who takes him in his home and gives him to his wife, Clair (played by Caitriona Balfe). 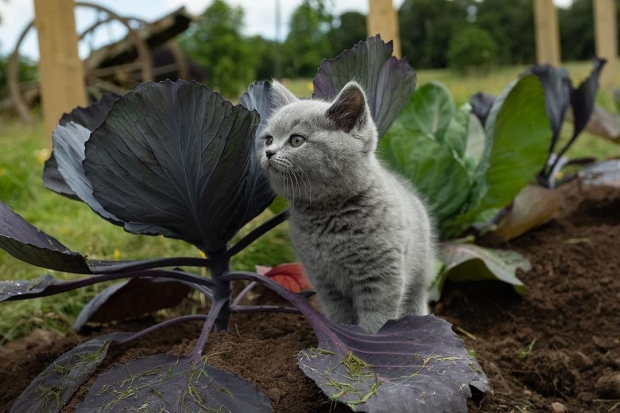 Jamie gives him the name Adso after a cat his deceased mother once owned. The cat proceeds to become the hunter of the household, keeping the home free of rodents.

2-All the cast and crew members are going bonkers over this adorable kitten. Balfe stated in an interview: "It actually creates a ton of distractions since we all want to play with the kitten instead of focusing on our work!" They even changed their Twitter account description and it now says 'Now an Adso fan account'! We can't blame them! 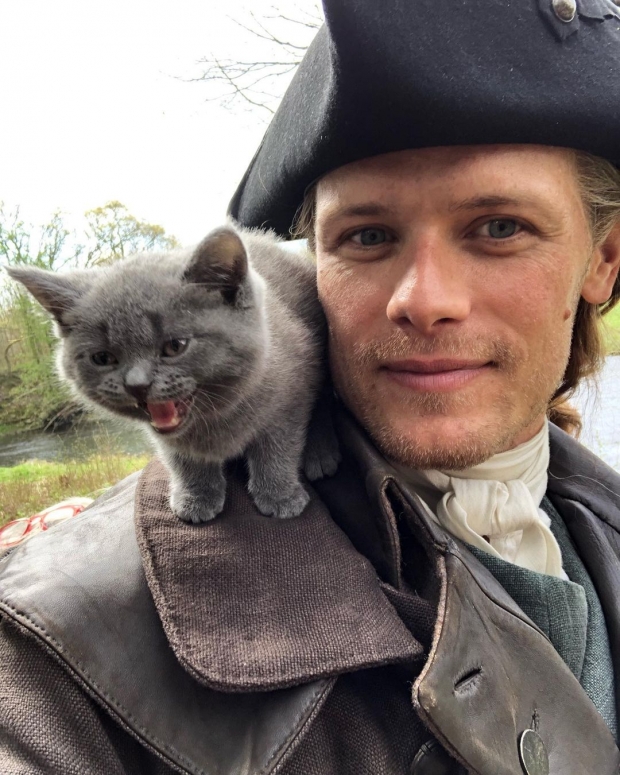 Sam Heughan is especially fond of the adorable kitten. He has posted a couple of photos of Adso to his social media and he seems like he enjoys sharing the spotlight with his fluffy co-star!