We are sure you have seen people claiming they don't like cats before. In reality, though, cats are simply amazing and it's impossible not to like them since they are so fluffy and cuddly. And it seems like they are capable of changing the minds of these people who don't think of themselves as 'cat people' too, just let them spend some time with a cat and see what happens! We compiled a gallery of people who initially didn't want cats, but once they've started hanging out around them changed their minds very drastically. Scroll down and enjoy their photos!

1-How could he know things would end up like this?

2-Their love story started with mutual hate, but look how amazing they are together now! 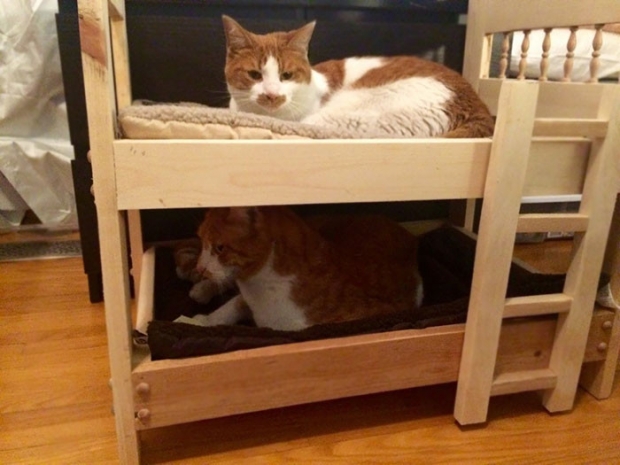 3- This dad who built bunkbeds for the cats in the house now, used to hate them! 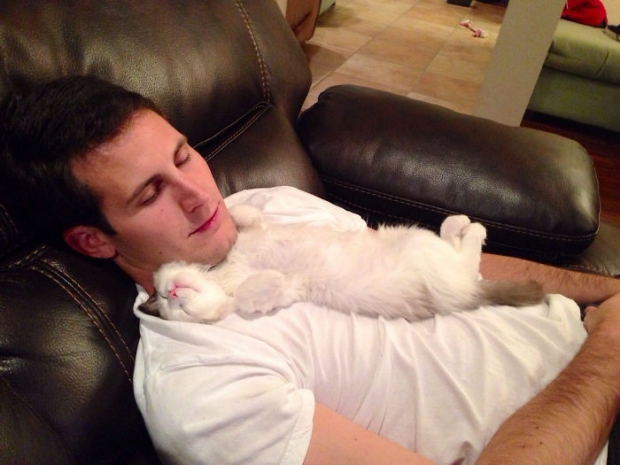 4-It's hard to believe this guy once said he didn't like cats! 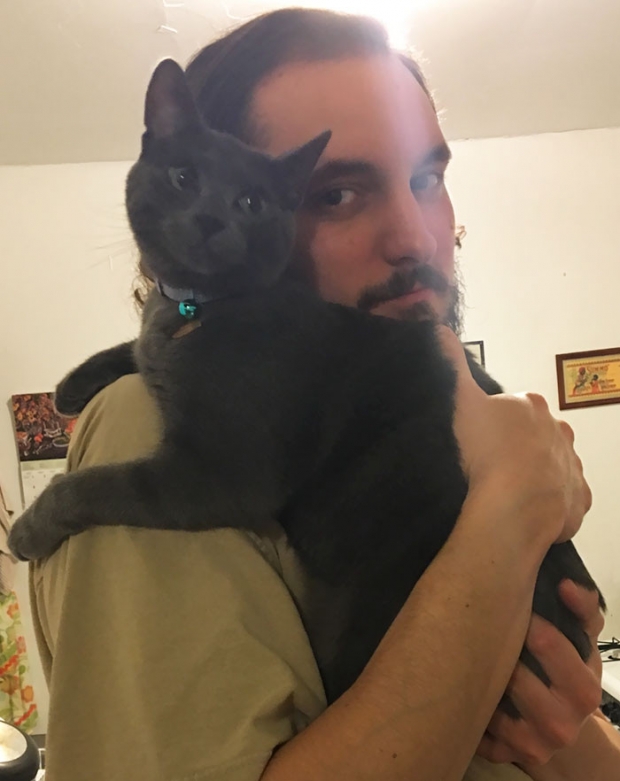 5-So you're saying you're not a cat person? Yeah, right 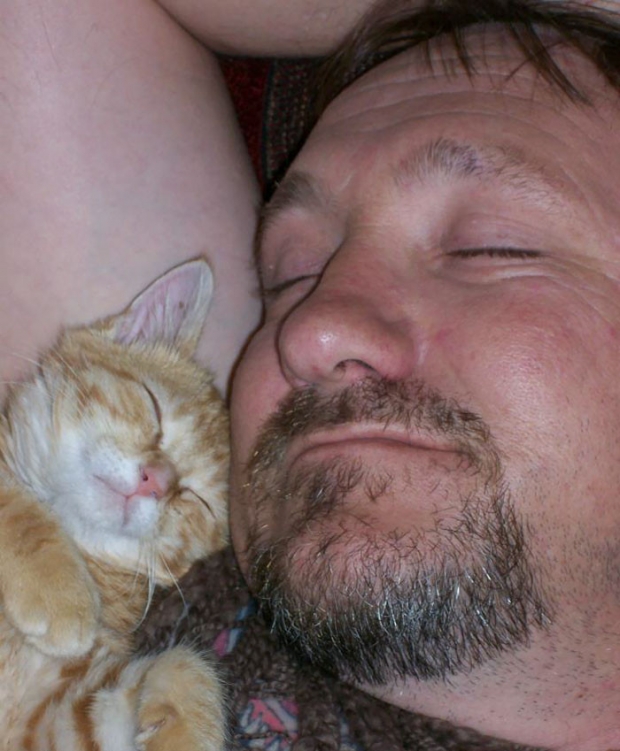 6-They are clearly so happy about napping together! 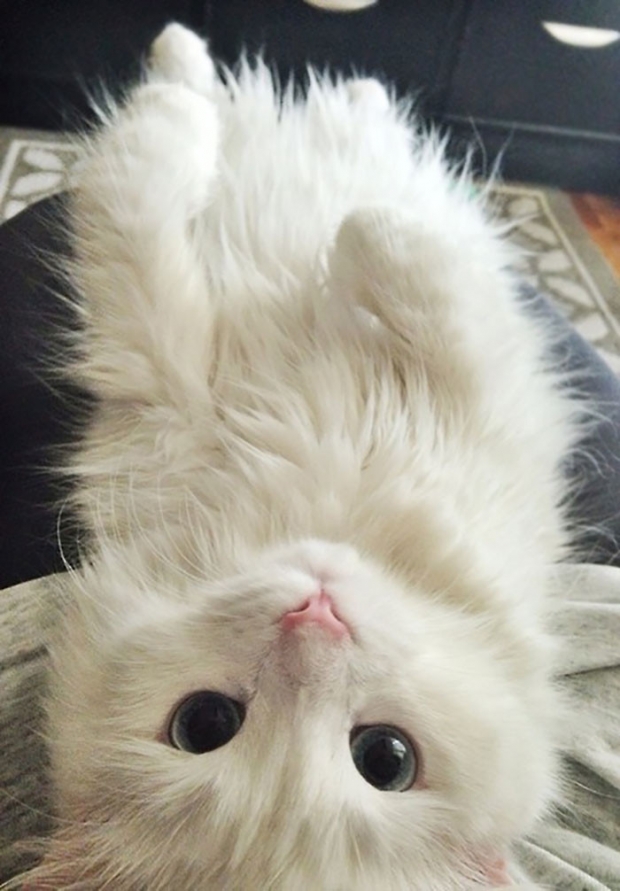 8-They are basically inseparable 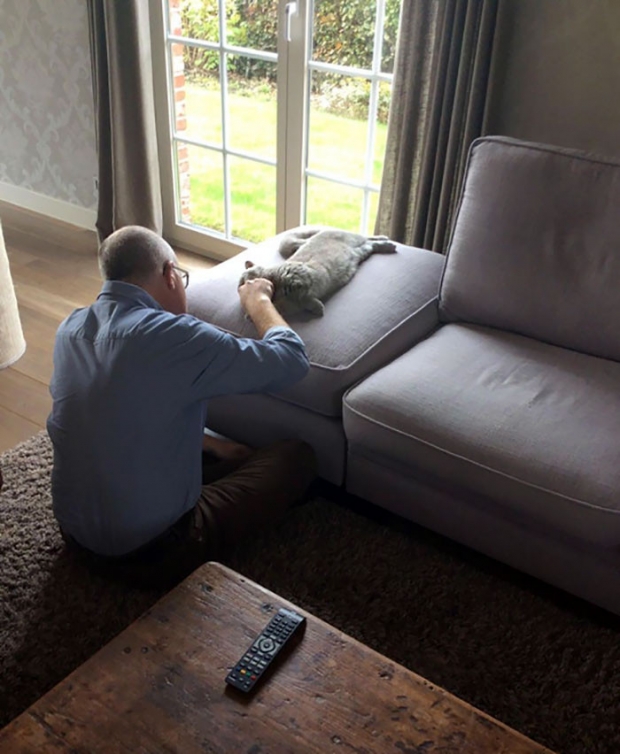 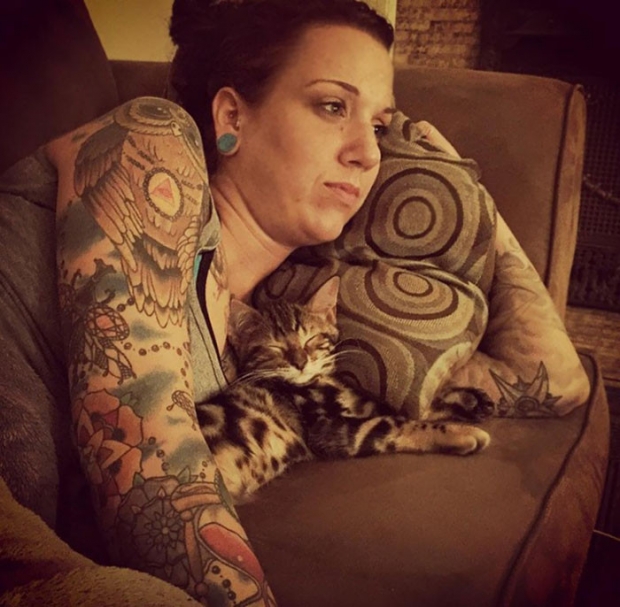 10-This girl wasn't a cat person and she still tells her friends that she doesn't want her boyfriend's cat in the house, but this photo tells a very different story! 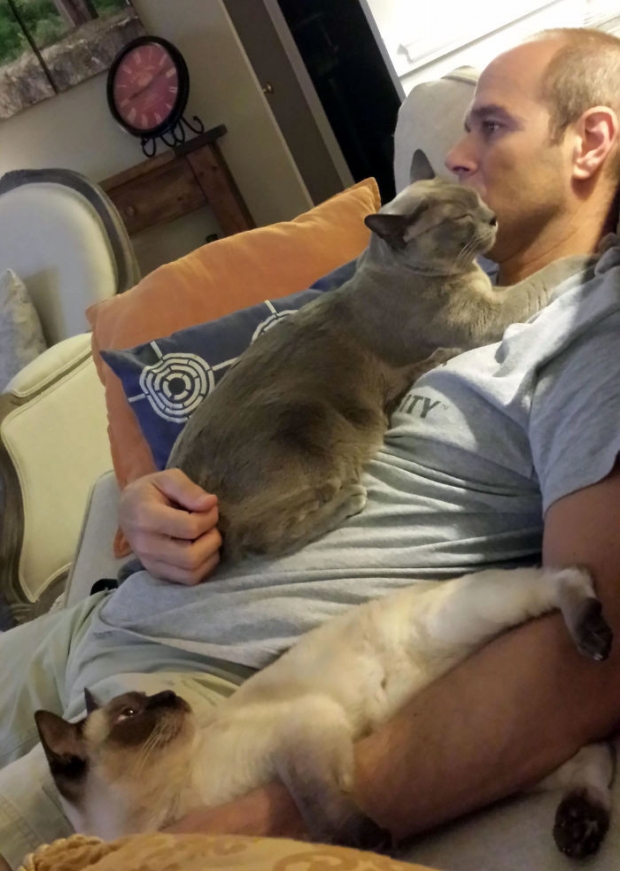 11-Being friends with not one but two cats? You definitely ARE a cat person now! 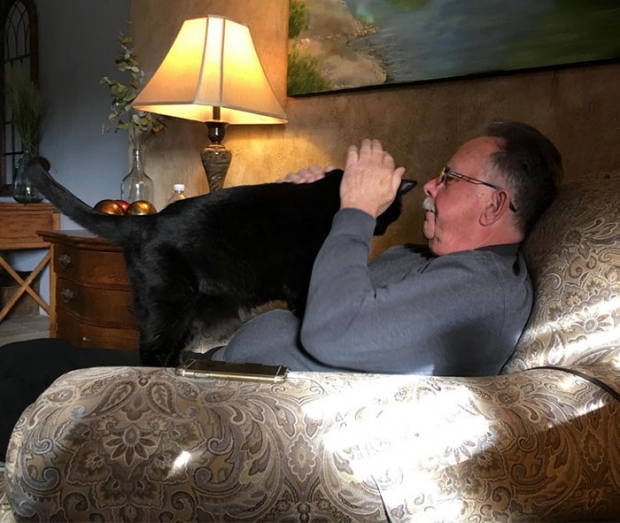 12-Look how affectionate he is with the cat, though! 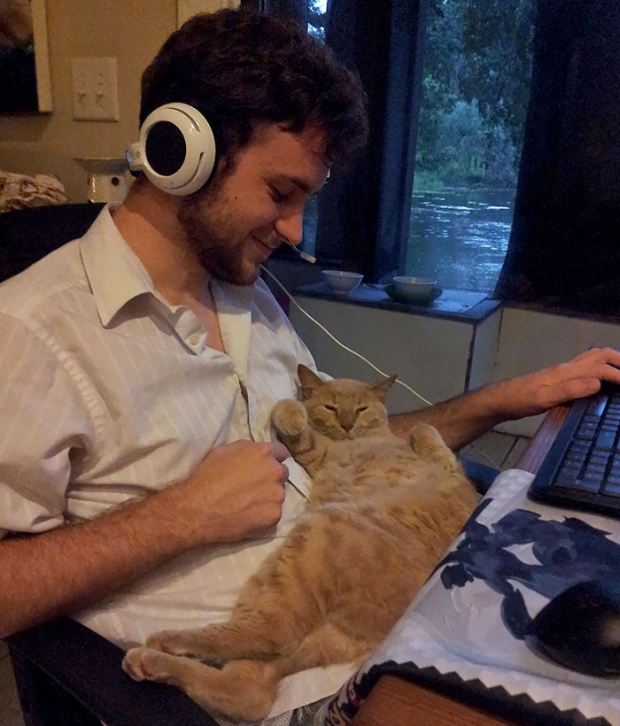 13-The cat seems like he is having a good time 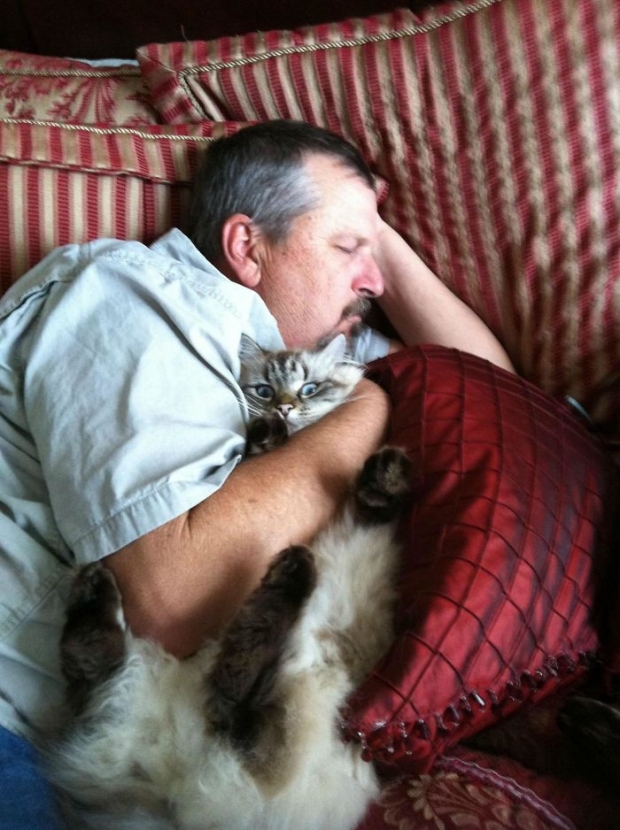 14-This fluffball does look like the perfect snuggle buddy imaginable 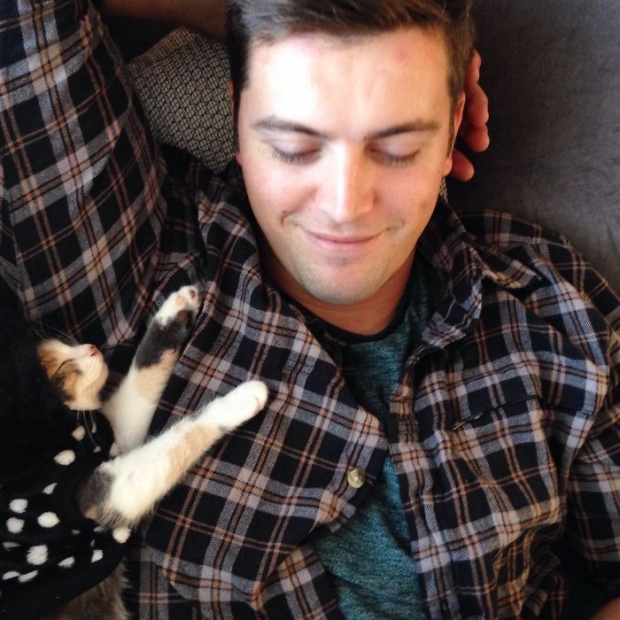 15-Those toe beans and that tiny button nose have the power of melting everyone's heart!