Life was not always easy for these two adorable fluffballs. Thanks to an animal rescue organization in Arizona, however, they turned out to be these gorgeous furbabies. These neonatal kittens were found on the streets and brought to a safe environment. While we’re happy about the fact that they were saved, it would be much better if there were no poor cats living on the streets. 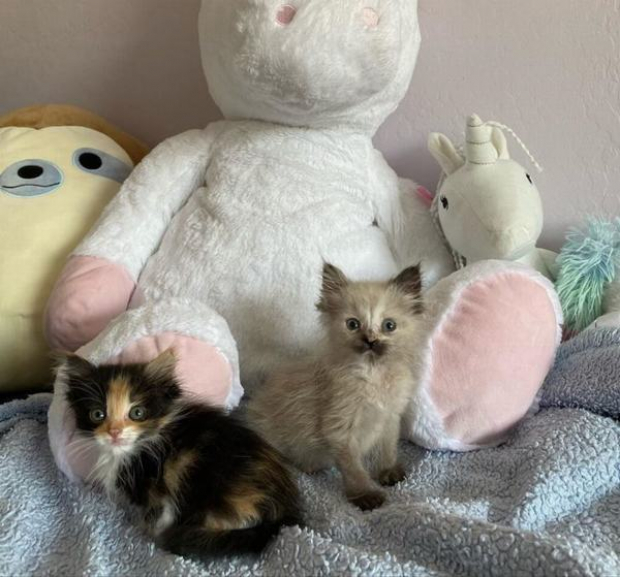 After their amazing transformation, their adorable faces were used to bring attention to the rescue organization’s biggest project. 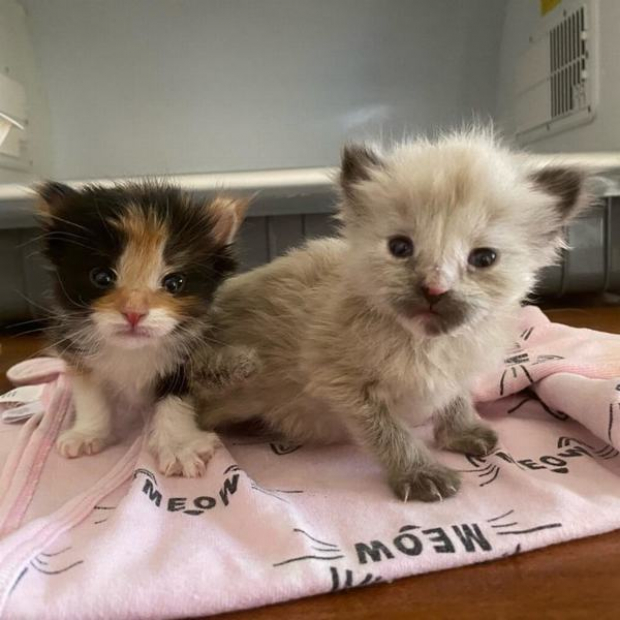 The organization was trying to raise money to purchase traps for their ongoing and massive TNR program. Trap/Neuter/Return is known as the most effective method to stop the reproduction cycle of stray and feral cats. These two fluffballs were also accidental babies and their parents were stray cats. Even though they were saved, most of the other stray cats live their entire lives on the streets and eventually die there. Lucky for them, these two fluffy kittens have never dealt with big traumas or terrible obstacles. But the founder of Bottle Baby Fosters in Arizona, Melinda Blair, always knew there was something so special about them. 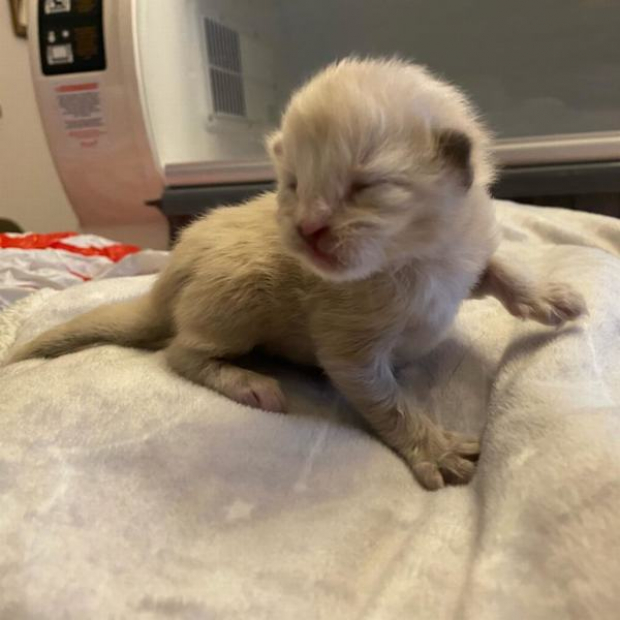 This is Luna, and her sister is called Soleil. They were brought to Melinda when they were roughly 5 days old. Since their mother couldn’t be found, they needed to be bottle-fed. 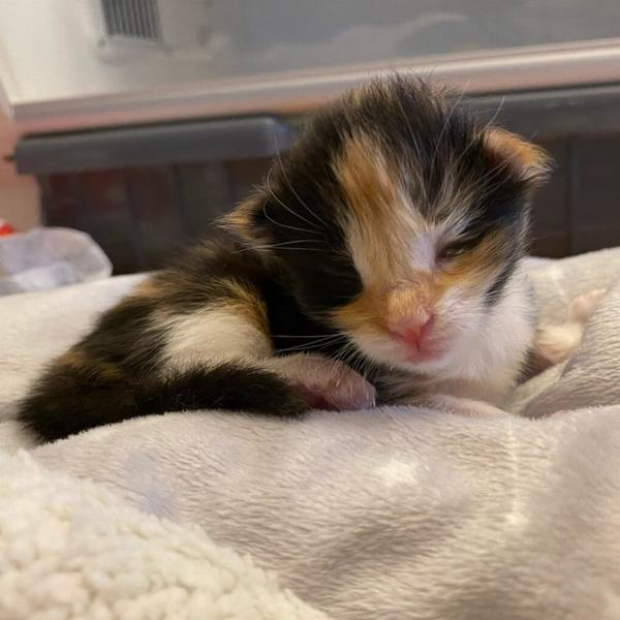 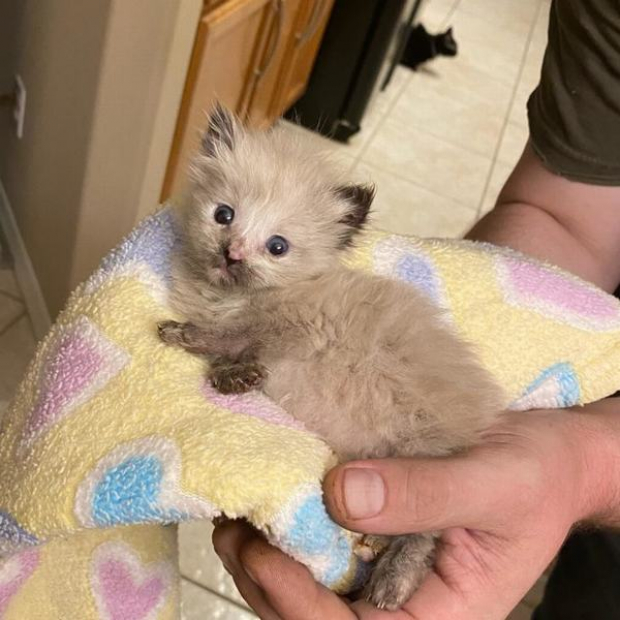 The adorable sisters really blossomed into gorgeous fluffy kittens in foster care in no time. They opened their eyes and quickly adapted to their environment, and then just became cuter by the day. 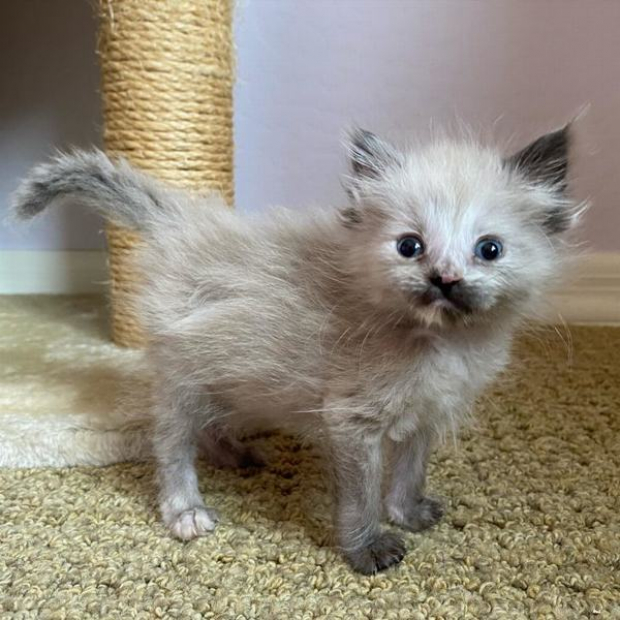 Melinda, however, is determined to help every stray and feral cat that she can. She and other volunteers are spaying and neutering every feral cat that they can find in their local area. However, this is not an easy task for them since the process requires certain items that aren’t easy to come by for rescuers. 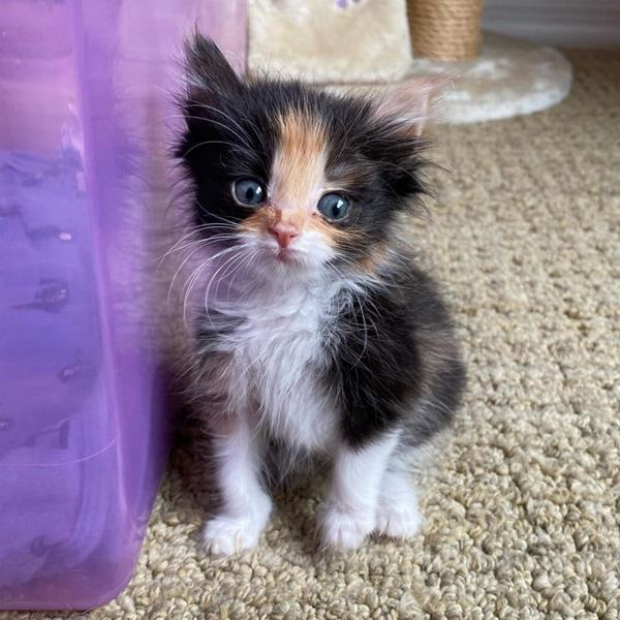 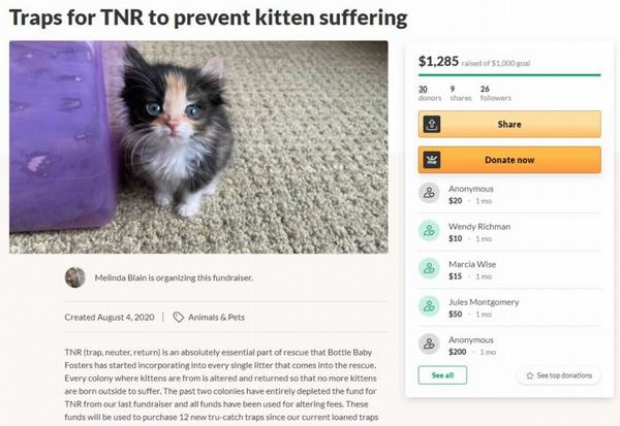 Thus, the money they get from the donations is going to the medical care and supplies needed to save these animals from the streets. However, they still need a lot more traps to help catch and save the local cats. And these adorable sisters unknowingly became the faces of this campaign! 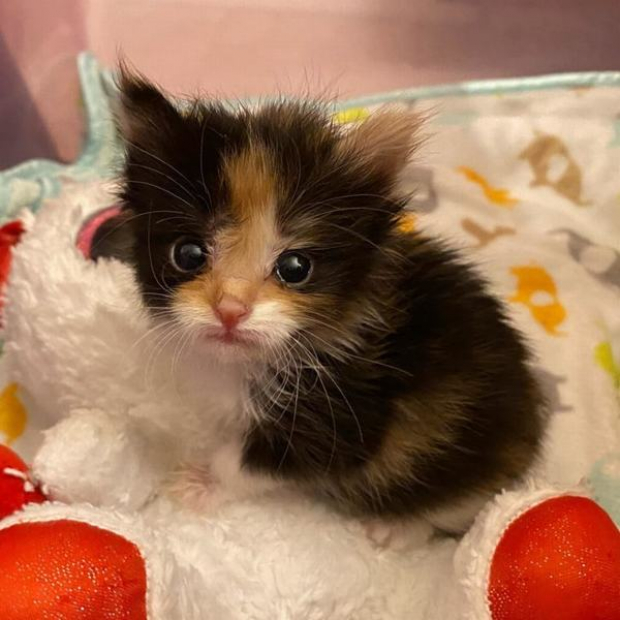 Thanks to the cuteness of these cats, they managed to reach their goal of 1000$ quickly! Now, Melinda and her team will have the necessary funds and a little more for their cause. Anything left over is going to be spent on future spay/neuter surgeries. 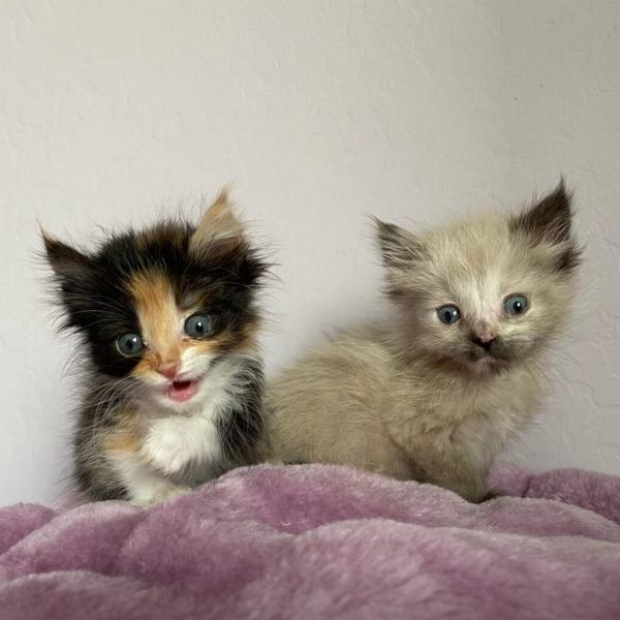 When it comes to Luna and Soleil, they made a brilliant start to their modeling career! What’s even better for them is that they’re going to be together for the rest of their lives too! 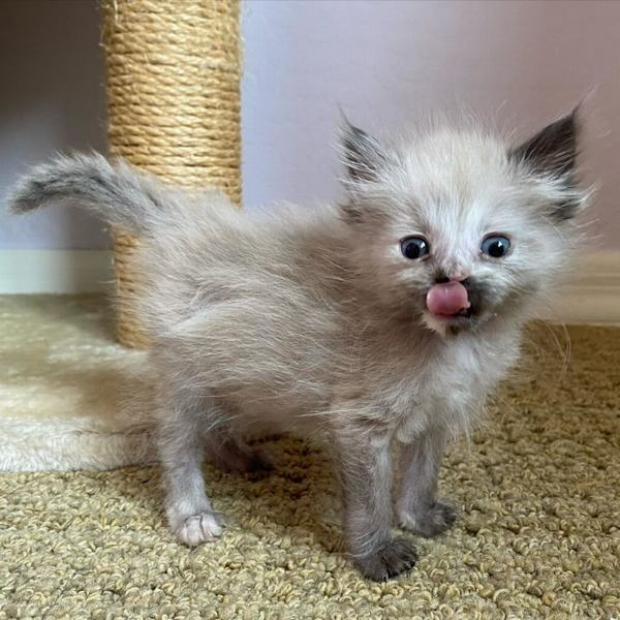 Since they were pre-adopted together, the sisters will be sent to California from Arizona after their spay surgeries! They are just getting cuter and fluffier every day! 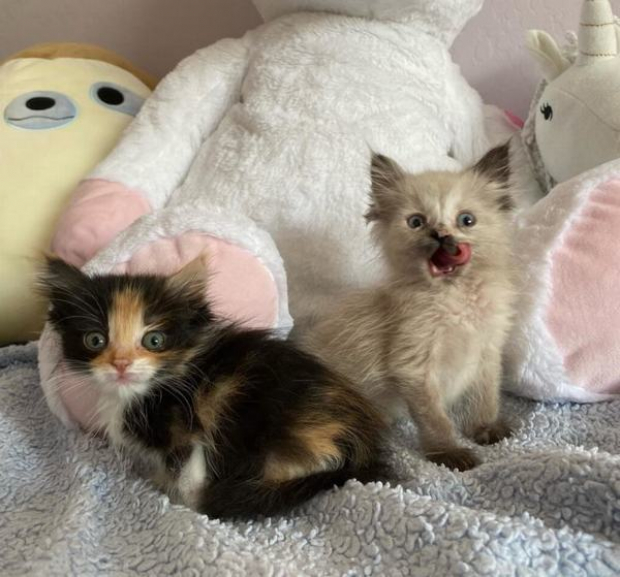 We're so happy that things turned out awesome for these two cuties!