When Karen Marmo was planning her dream wedding, she was aiming to break all the wedding traditions. She wanted to everything in her own unique way, including throwing the bouquet. So, instead of throwing a bouquet, she decided to throw a cat! Well...a toy cat that is! Karen has always described herself as a cat person. She has two adorable fluffballs too named Catbug and Luna. Since they weren't allowed to attend her wedding, Karen wanted to find a fun way to somehow get them involved and that was when she came up with the idea of tossing a plush cat to her guests instead of a bouquet. 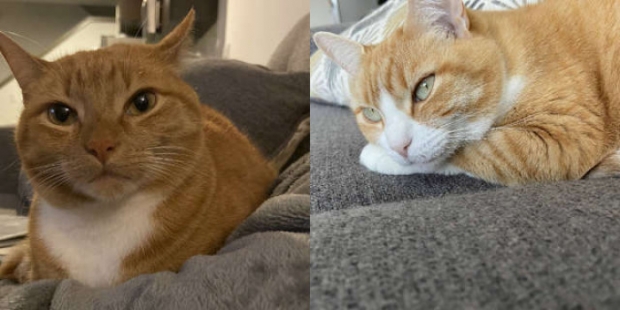 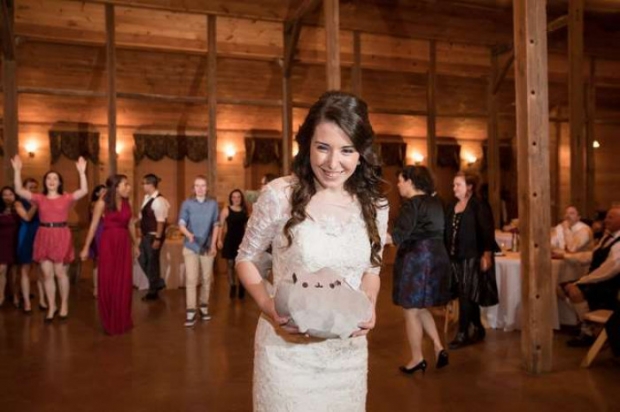 2-"I'm pretty obsessed with cats and this is a fact that is known by all of my friends, so this was so 'me' to toss a cat plushie to my guests instead of a bouquet. I also felt like I could include everyone in the fun regardless of their gender, or marital status, or whatever this way," said Karen. 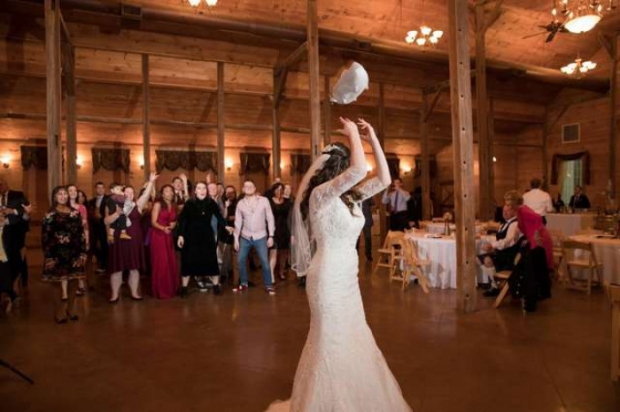 3-Since all of her friends enjoyed the idea Karen bought a special Pusheen plushie for her big day and started planning out the game. 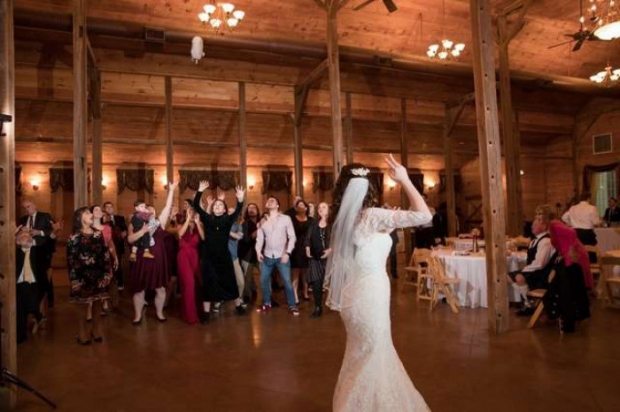 4-Karen enjoyed the game, even though it didn't go exactly as planned. "The one who caught the Pusheen toy was my friend," said Karen. "She didn't really want to catch it since she is allergic to cats. She was shielding her face when the guests fumbled the toy and it accidentally landed on her lap! Since she was in no position to adopt a cat, I donated to my local shelter to make up for it." 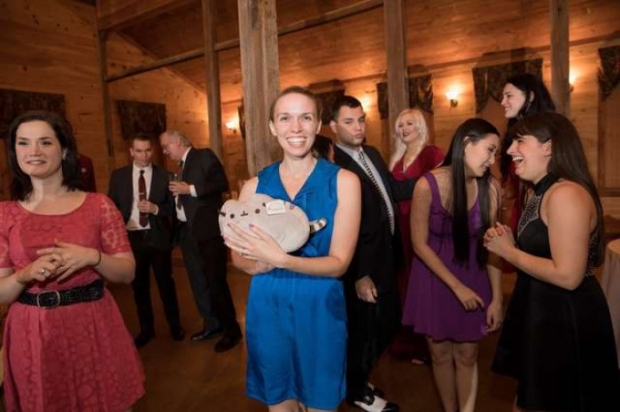 5-In the end, Karen's guests really enjoyed her little twist to this old tradition. We are hoping that at least some of them will adopt a kitten of their own after this fun game!