Back in June this year, this adorable kitty named Ollie appeared on a humor website. The original post included him in the screenshot of a fake text message conversation. In the screenshot, a landlord can be seen telling his tenant that he cannot have any pets in his apartment as per his lease. The tenant sends a picture of Ollie and his charming smile, and the landlord falls in love and makes an exception only for this time because Ollie is just cute beyond words. Since the internet is obsessed with memes and people have a keen eye for meme material, Ollie became an internet sensation after this fake text screenshot almost overnight! Scroll down to enjoy some of these hilarious memes for yourself! 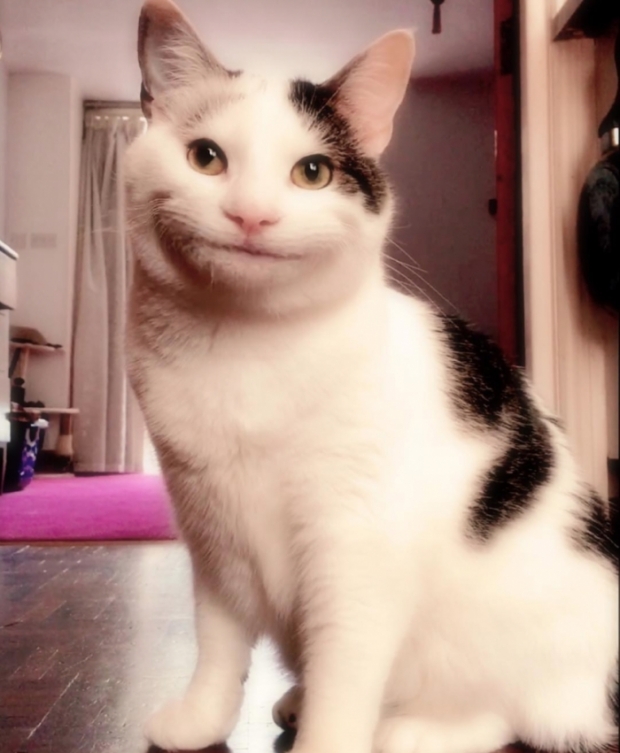 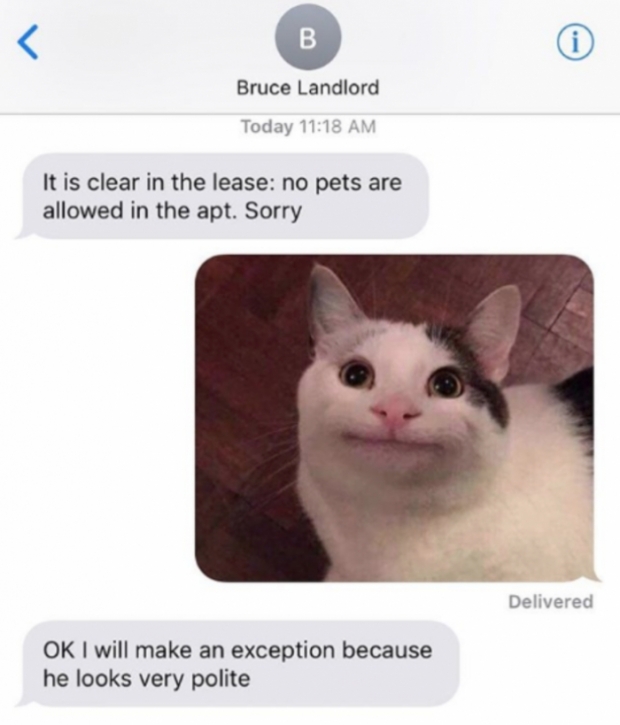 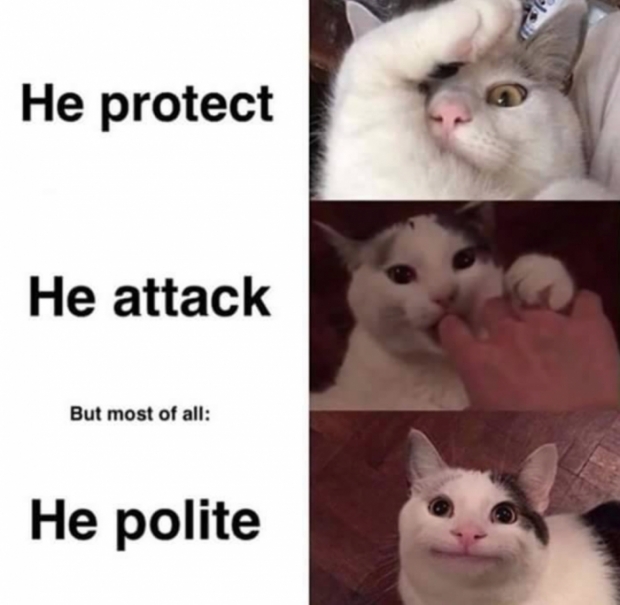 3-One of the hilarious memes that were created about him 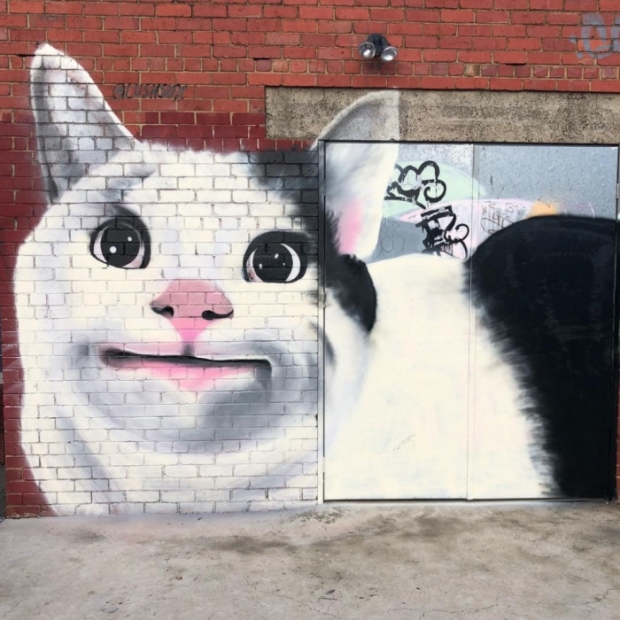 4-Ollie even inspired some painters! 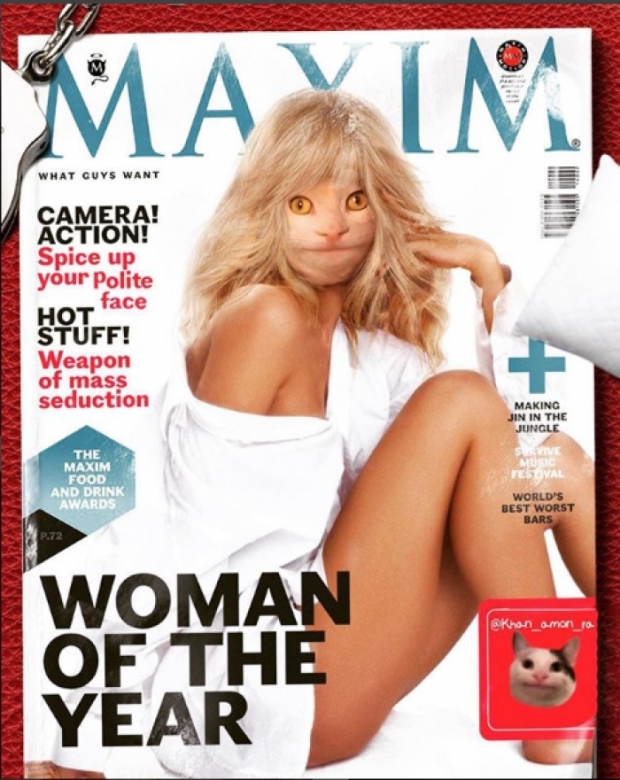 5-That hairstyle definitely suits him 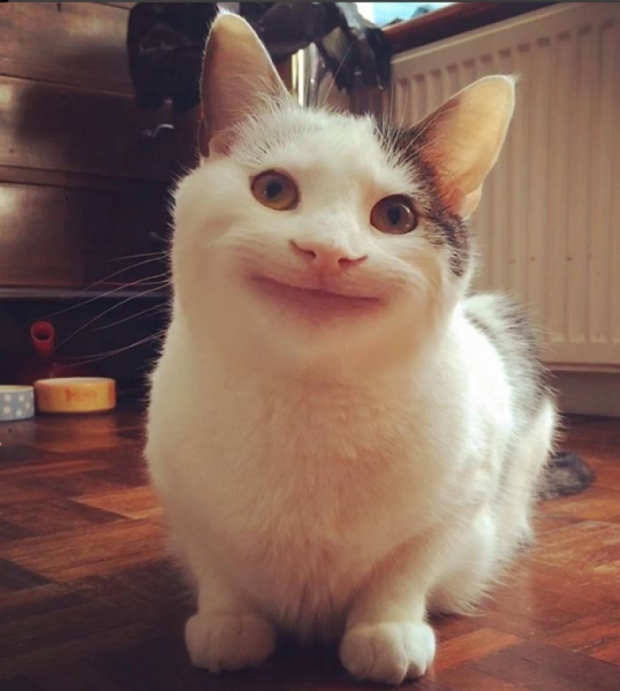 6-Look at that smile, though!