This adorable cat is Little Roo Russ. She was taken in by a shelter with her two kitten siblings in late April 2016, and apparently, there was something wrong with her. According to Marnie Russ, “She was way smaller compared to her siblings and the staff at the shelter noticed there was something wrong with the way she was walking.” They x-rayed the poor kitten, and they found out that she was born without elbow joints. Marnie, who specializes in caring for animals with specials needs, brought the poor kitten home and soon after, they managed to build a strong connection! 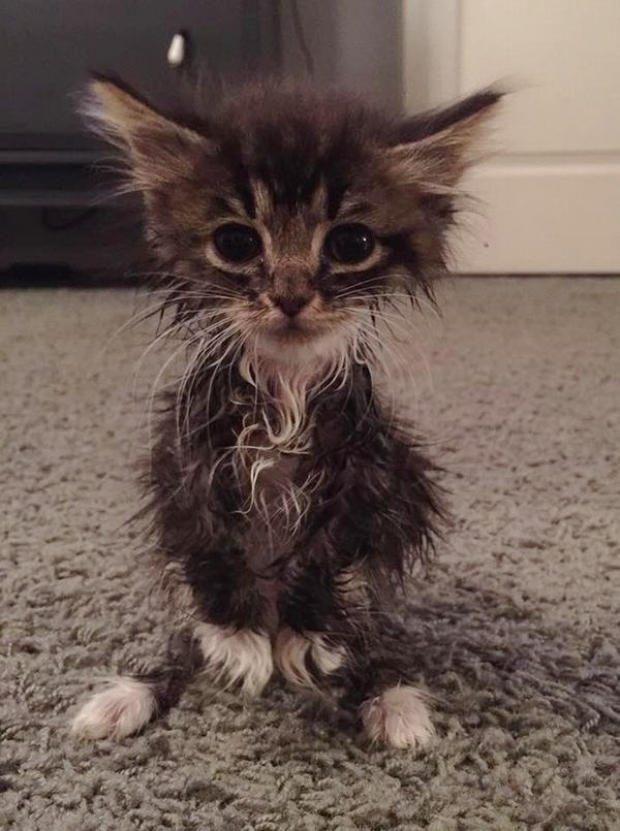 When poor Little Roo Russ was taken in by a shelter, the shelter staff immediately noticed something was wrong. 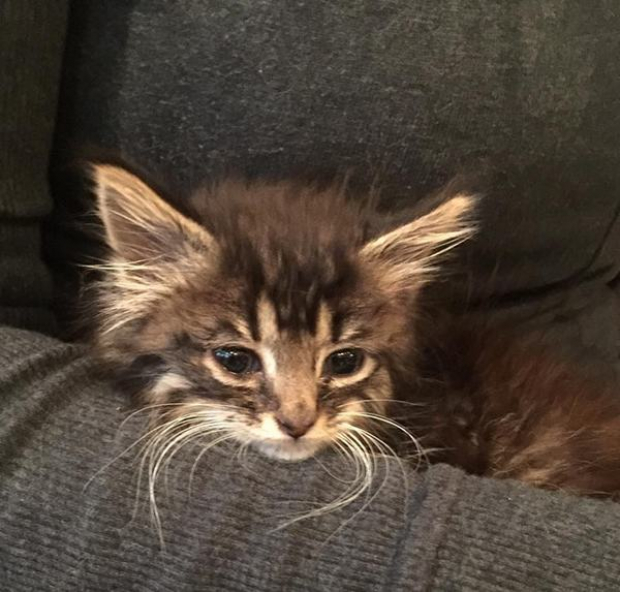 “She was way too tiny compared to her siblings and the shelter staff noticed she couldn’t walk properly.” 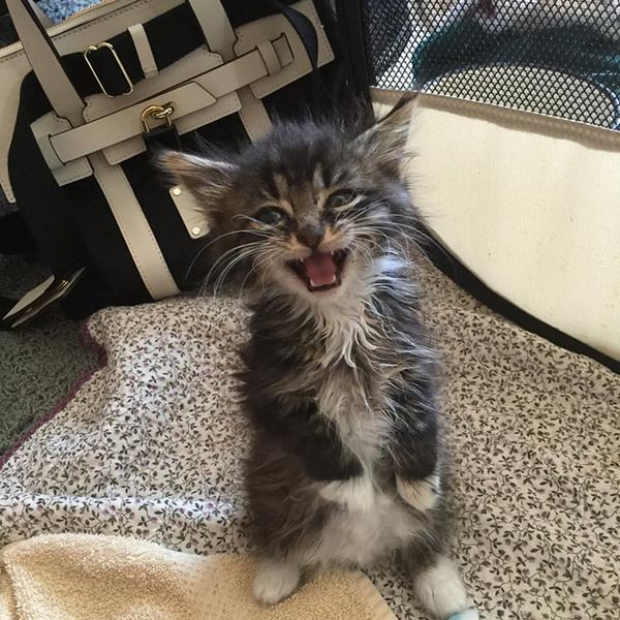 When her x-ray results came, they found out that she was born without elbow joints. 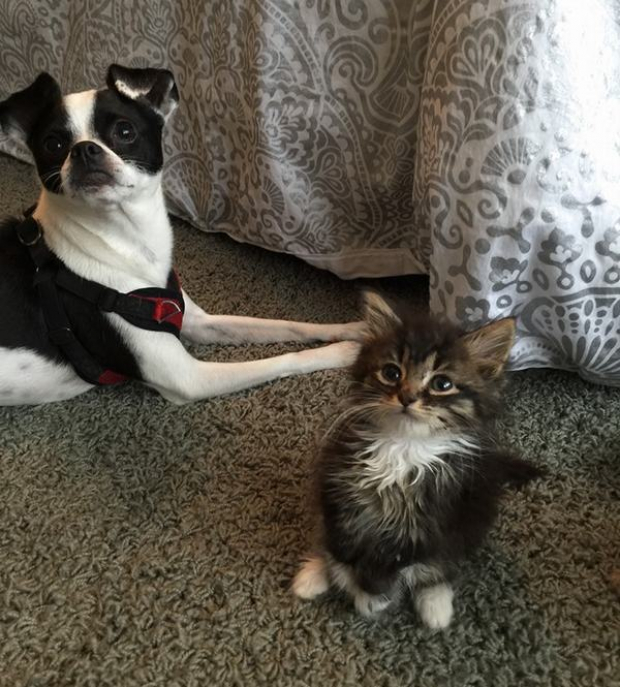 Marnie decided to bring the poor kitten home, and the two became friends soon after. 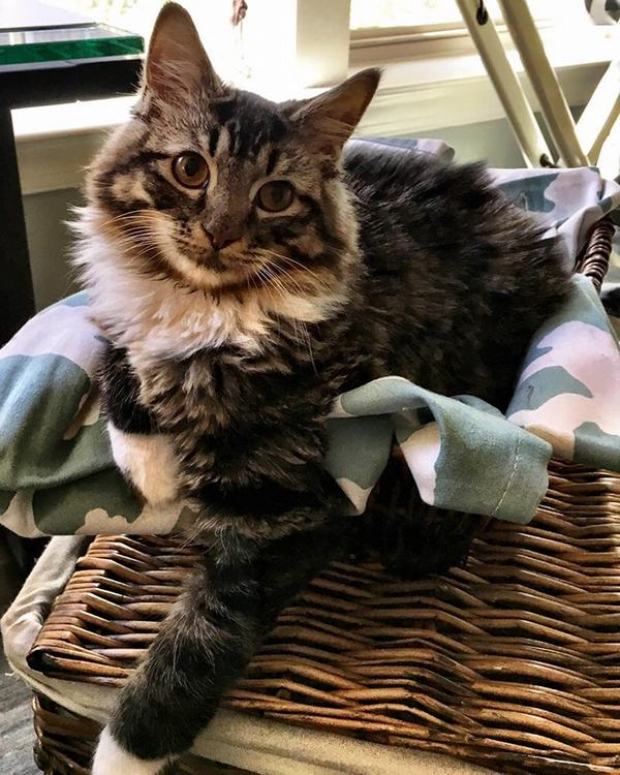 Now, eight months later, Little Roo is a happy and adorable cat, and her transformation is mindblowing. 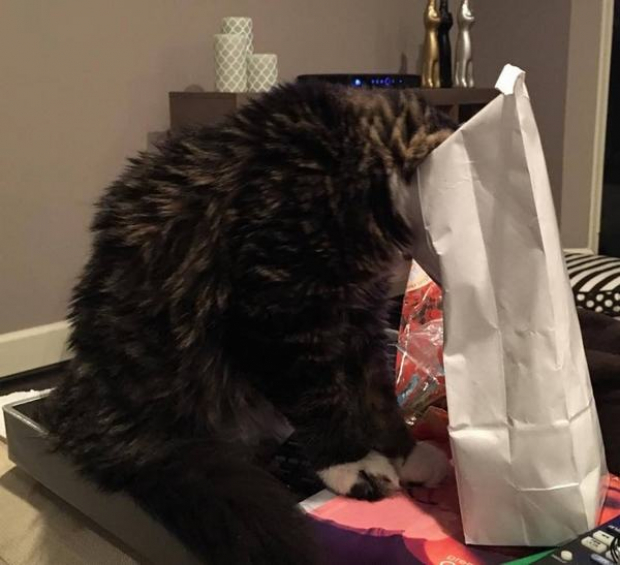 “She has managed to use her front legs just like other cats would, so it’s impossible to understand she was once having problems walking if you don’t know her backstory, except when she walks she is shorter in the front.” 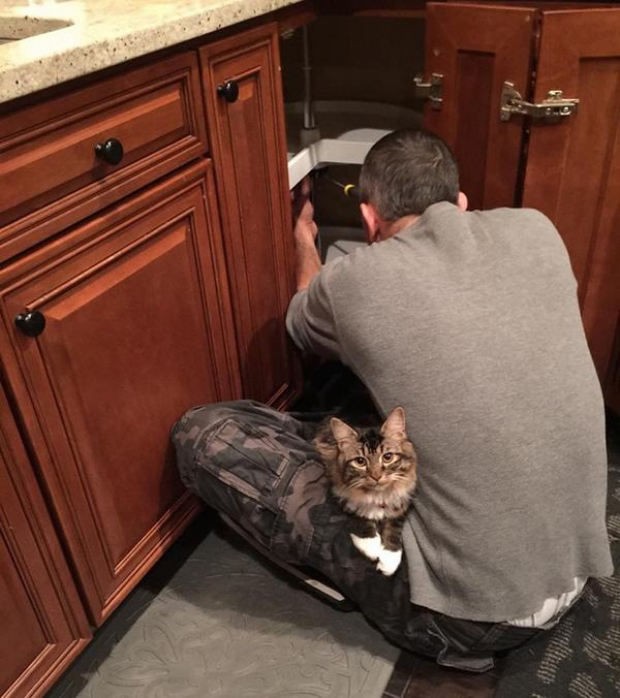 “Thanks to her story, the National Kitten Coalition, the organization that saved her, managed to raise thousands of dollars.” 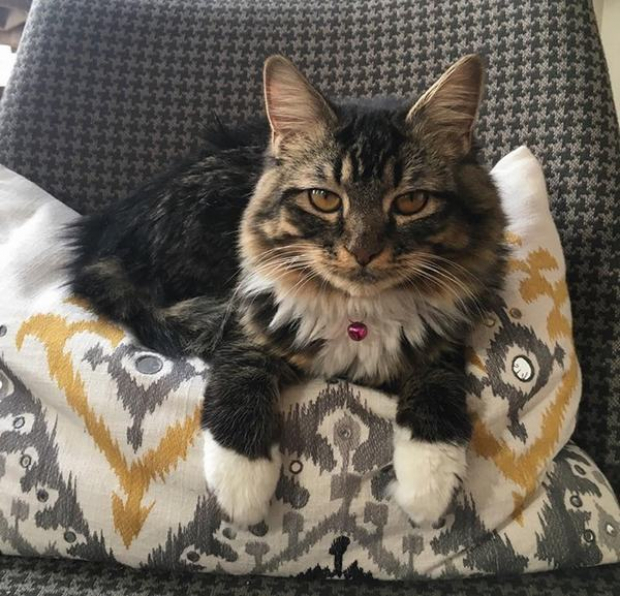 “She helped us a lot, and she isn’t even aware of it!” 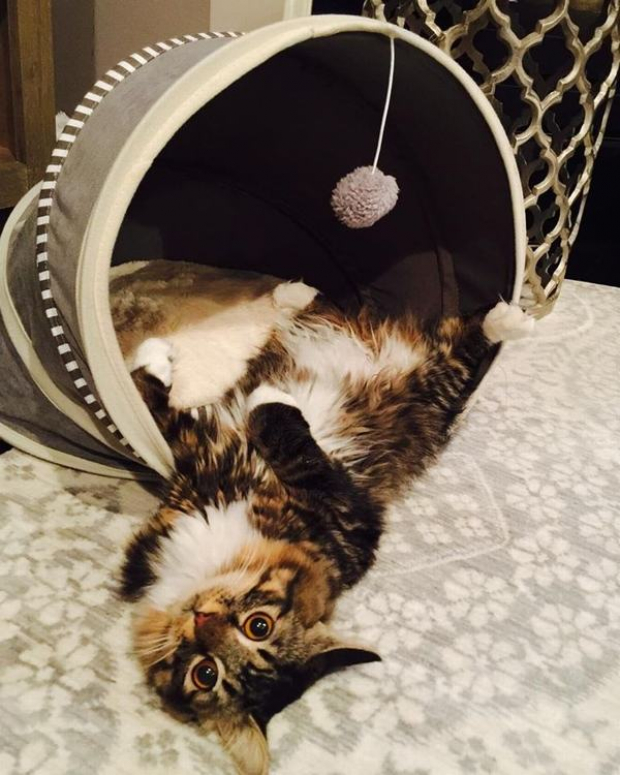 Little Roo Russ is also a mischievous cat now just like any other cat. There were times she did annoying things such as ruining a piece of art at the house, breaking Marnie’s terrarium, or peeing in the sink but Marnie still loves her dearly and she bought her this bed. 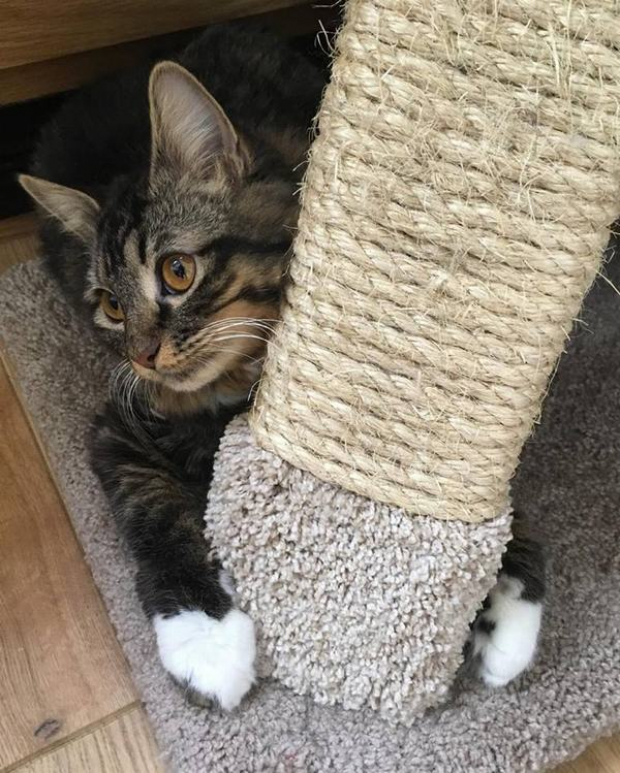 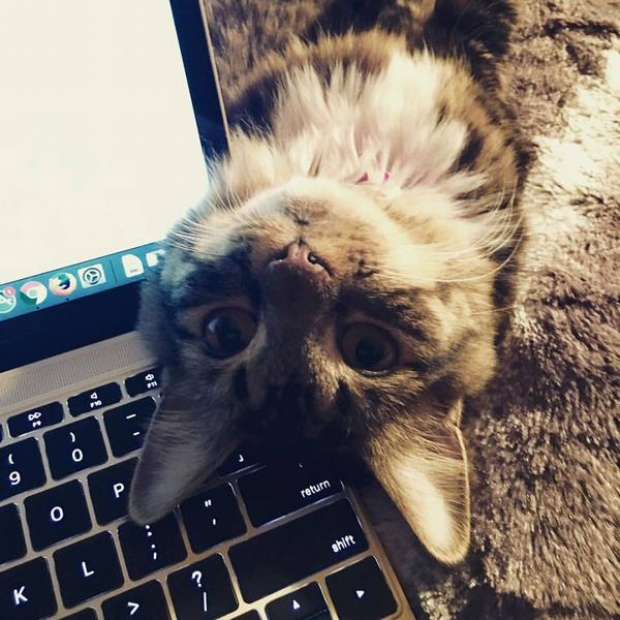