Nature is full of incredible things. It’s easy to see that even around us from the beautiful plants, forests, jungles to deserts, the big blue sky, and of course, animals. Especially the variety of animals is absolutely mindblowing. Even the part we know of is full of wonderful creatures, but there are also a ton of species we are yet to explore. It’s easy to say there are lots and lots of creatures to admire on this planet. Today, we are going to present to you one of the cutest creatures on our Earth, the rusty-spotted cat. It’s the tiniest wild cat on the planet, and it’s just adorable! 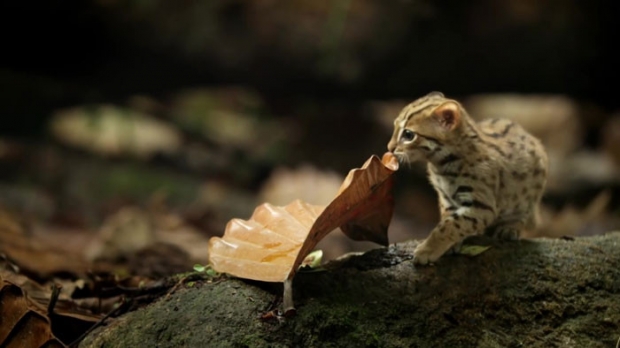 The BBC recently aired a teaser of the latest episode of Big Cats, which shows a near-adult rusty-spotted cat wandering around the woods and searching for food in Sri Lanka. 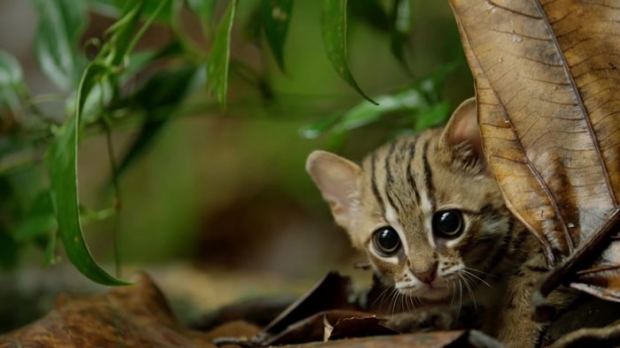 The rusty-spotted cat can be found mainly in the forests of Sri Lanka and India, sighted occasionally in Terai and Nepal. 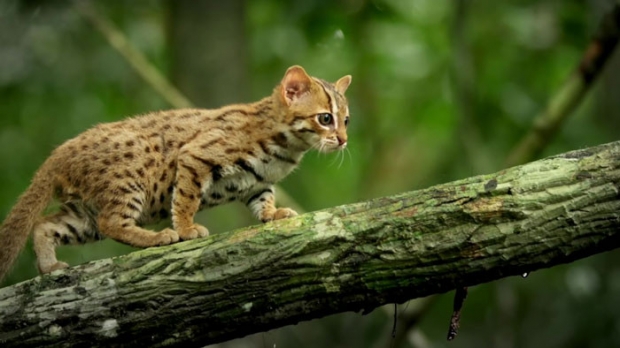 Like many other felines, they are mostly nocturnal, even though they will come out for a short period of time during the day. They spend the majority of their time hiding from larger predators in caves and trees. 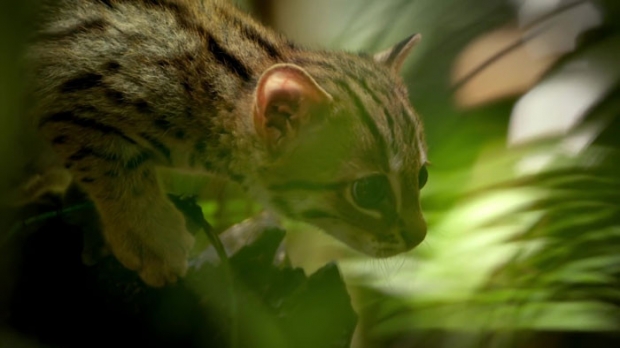 They usually feed on rodents and birds. They also eat frogs, insects, and lizards. 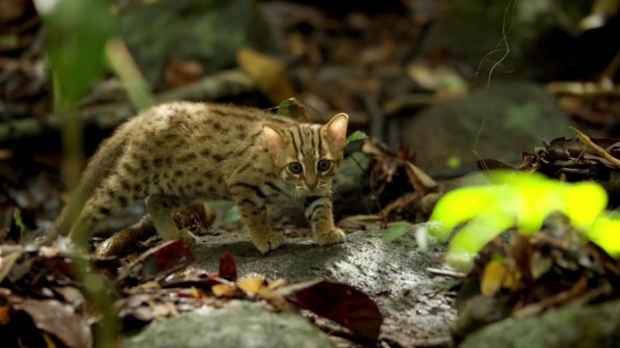 They are usually described as a smaller version of a leopard due to their rust-colored coat and spots. The ordinary rusty-spotted cat measures at approximately 35-48 cm with a tail measuring roughly 15-30 cm in length. 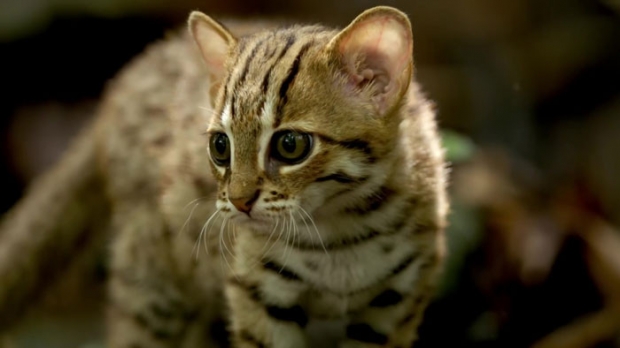 Unfortunately, this adorable cat is on the list of nearly endangered species. The key cause of that is the decline of its natural habitat. 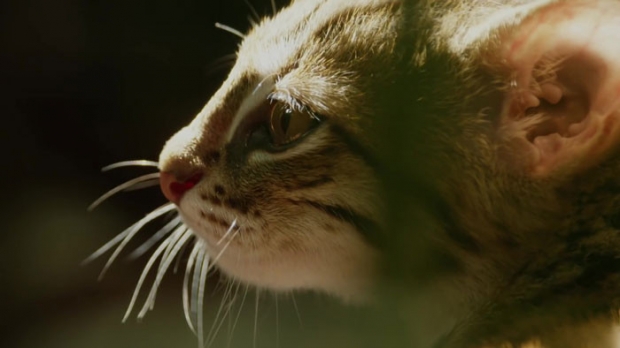 If you’re wondering who is the second smallest cat in the world, it’s the black-footed cat. They are also adorable, but they are ranked as the deadliest cats on earth as they can bring down more prey than any other feline. Very interesting, right?