It seems like whether or not you should keep your cat indoors has been an ongoing debate among cat owners since cats and humans started to live together. But it seems like, it has finally come to an end. According to this research, cats should stay indoors. The cats that spend a majority of their time outside are three times more at risk to get infected by pathogens or parasites than those who spend their time indoors, they wrote in the Royal Society journal Biology Letters. There’s also the risk of these cats transferring some of those parasites and pathogens to humans, they added. 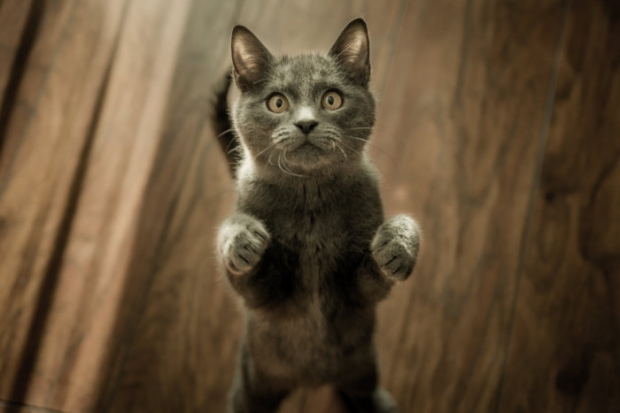 Another thing that is worth mentioning is that apparently, the distance from the equator plays a role. The cats that are farther from it are more likely to catch a disease if they spend more time outdoors. Since the scientists really wanted to end the indoors vs. outdoors argument, Chalkowski, and his colleagues went through nearly two dozen previous studies that were focused on how some diseases thrive in the interior and exterior environments. 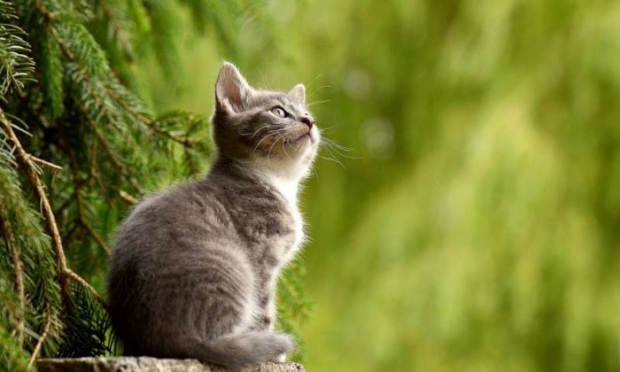 The study involved 19 different typical cat pathogens and a ton of countries, including Canada, Spain, Switzerland, The Netherlands, Germany, Pakistan, Brazil, and St. Kitts. “This is the first time such an extensive study was made on outdoor access as a risk factor for infection in cats,” said Chalkowski. 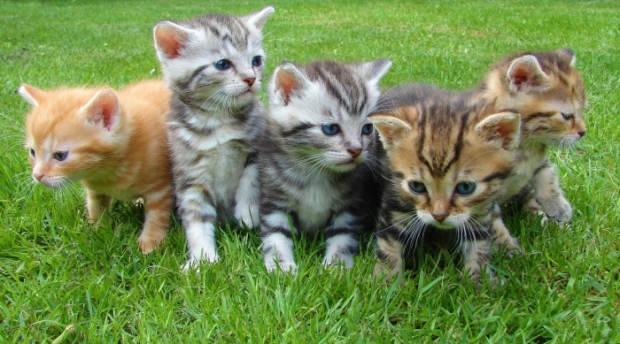 The effects were constant for nearly all the infections, including feline roundworm, and toxoplasmosis, and they both can be transferred to humans. The results were the same, regardless of how they were transferred- whether from other cats, soil, or prey like birds and mice. “To be honest, no matter where you live in the world, keeping your cat is a great way to ensure both your safety and theirs,” added Chalkowski. “This is really good advice,” he went on to say, “especially when you think that many of the pathogens cats carry can actually be spread to humans.” Some other pets and farm animals can also transmit the disease to their humans. As we know, dogs can transmit rabies and cattle can transfer Cryptosporidium parvum, a parasitic disease that affects the bowels. 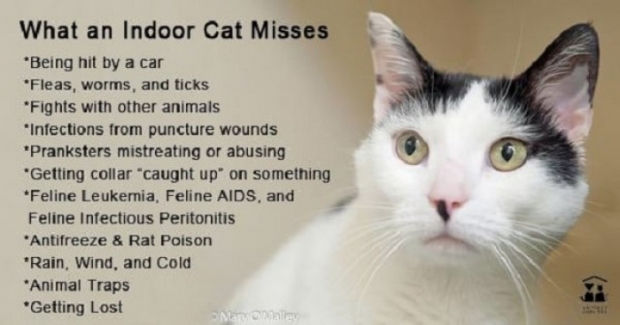 The relationship between cats and humans started 5000 years ago when the wild cats started to get closer to human communities as there were more rodents around them. Then the people managed to domesticate them. Cats were even worshipped as gods in Ancient Egypt and there are many hieroglyphs, showing this is true. There are 500 million cats in the world, and 90 million of them are in the United States.