This poor woman whose name we don't know from Richmond, VA, USA turned to Craigslist in an effort to find the owner of what she thought was a chubby, lost cat. She wasn't prepared for what she learned about this cat, however, and the situation was way more dangerous than she could have ever guessed. She found this cat outside in her garden, screaming at the top of its lungs. She wanted to help the cat with the best intentions in her mind, so she took the animal inside her house and fed him. She then took his pictures and went on to Craigslist, made a post about this cat she found who is too big to be a stray or feral cat. And the cat was also very mean too! She later stated that since she wasn't from American, she has never seen a bobcat before, but what she did was a very dangerous move, nevertheless! 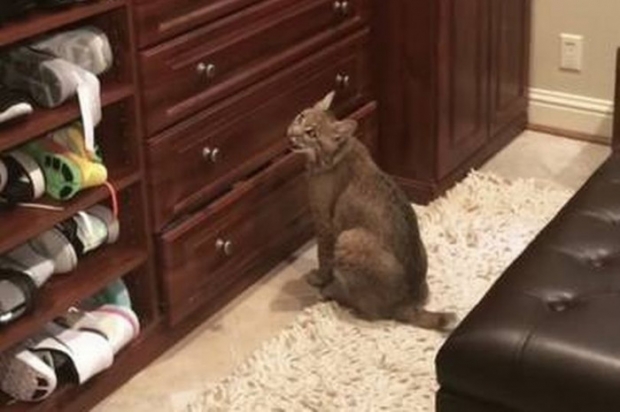 1-We are pretty sure the woman in this story will remember this particular day for the rest of her life. She "rescued" a large cat when it got caught in her garden and she found it screaming like crazy. Since she is a nice person, she took the cat in and fed him and then posted his pictures online to find his actual owners. 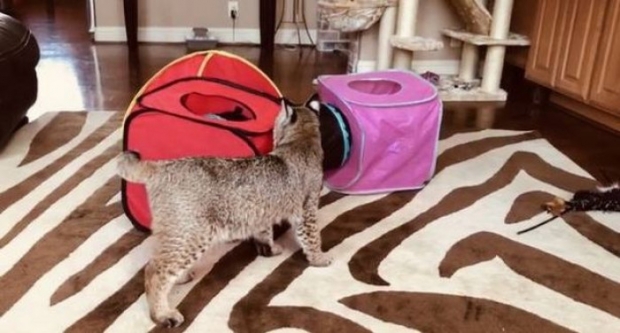 2-She shared the pictures on Craigslist saying: "FOUND cat last night was stuck in between my fence screaming at the top of its lungs. I took it inside my house because it looks very large and healthy for a stray and dogs here escape frequently and will eat cats that get out. The cat is very plump and it has little stripes and spots on its legs and some big white round spots on the back of its ears. He doesn't have a tail which is weird, but it doesn't seem like anything new. 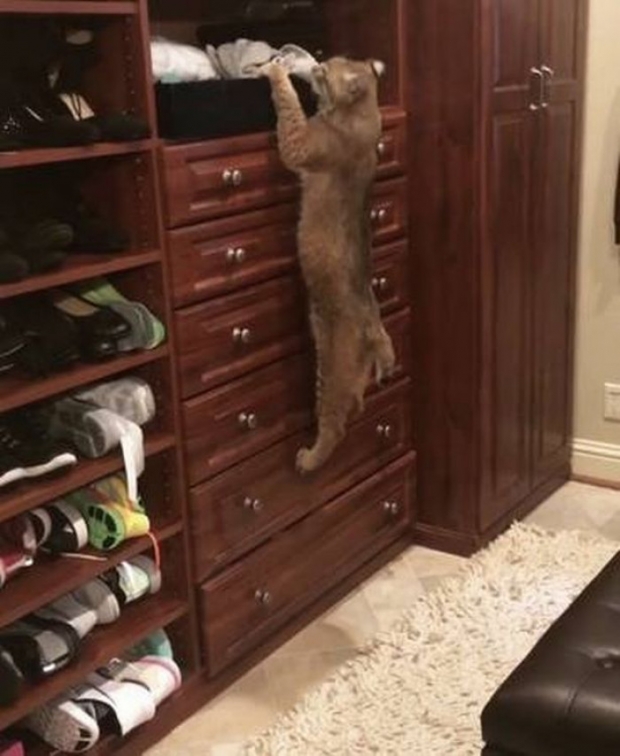 3-He screams a lot and he is very mean. I assume he is a tabby and Bengals mix, maybe some Maine Coon since he is very large and chubby. I took most of the cat's pics last night so he looks kind of brown due to the lighting, but he is actually more grey. He was starving when I found him. If you are the owner of this cat, please send me a message as soon as possible. It's impossible for me to keep him here because even though he is cute he really is CRAZY and has gotten into everything in the house in one night and he is also EXTREMELY AGGRESSIVE." 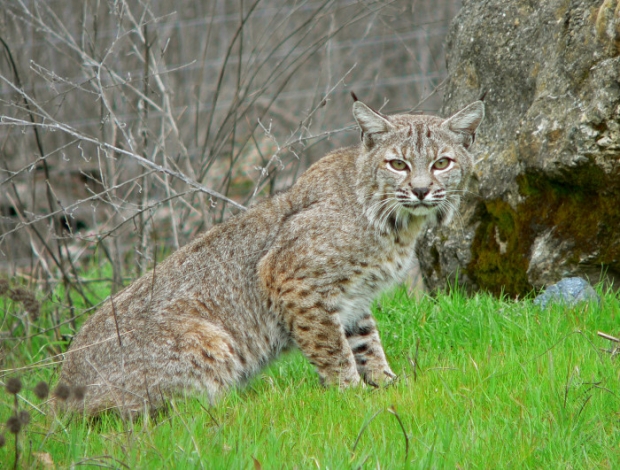 4-Bobcats are definitely not suitable to live in a house environment since they are very dangerous and large predators. When people saw the woman's post on Craigslist, they quickly informed her about the dangerous situation she was in. Even though bobcats usually hunt small animals such as rabbits and rodents, it's also known that they're capable of taking down deer and have recently been in the news for attacking humans. 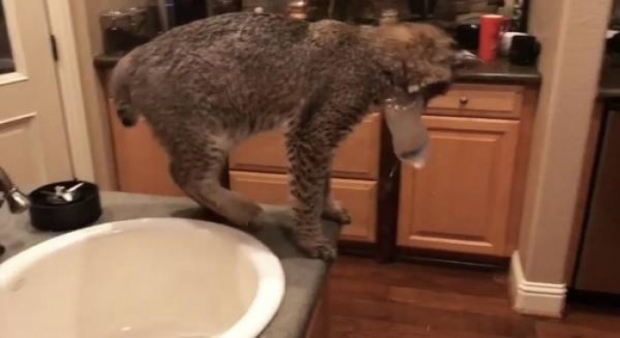 5-While most of the messages she received were from the people who were trying to help her, she also received some very mean messages too and posted an update after everything resolved: "Thanks to everyone for letting me know that this is actually a wild bobcat! Now I know why he was so aggressive and crazy! I am not an American and I have never seen or even heard about a bobcat before, only wildcats I know about are way bigger than that. It was dumb of me to bring him inside. And he p***ed all over the house so now I have to clean everything! I'm happy that he is okay now at least, and he is not lost or anything. I am alright too without any bites ır scratches." 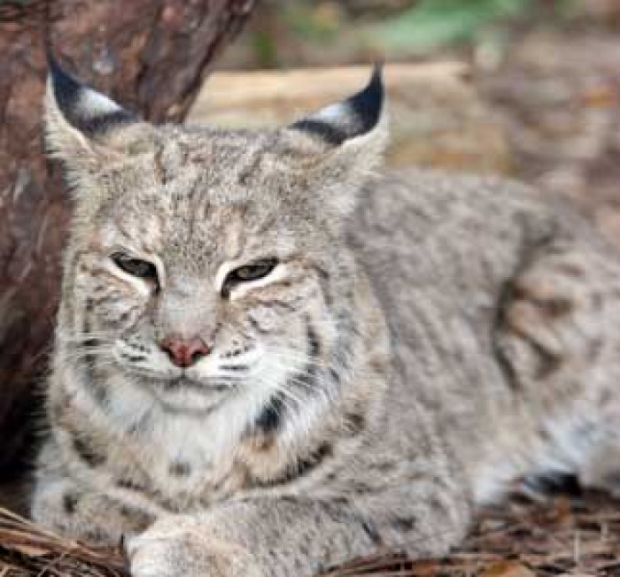 6-We hope that this anonymous woman will do her research better the next time when she feels like she needs to bring a mysterious cat home. This situation could have ended way worse for both her and the bobcat!