Meet Messi. What makes Messi different from other ‘big cats’ is that this Puma is living his life as a domestic house cat! He and his other siblings, Neymar and Suarez, were born at the zoo. They were named after famous international football players as a way to celebrate the Russian city hosting four matches in the group stages of the World Cup. Poor Messi was sold to the Saransk Zoo when he was a baby but he suffered from health problems there. 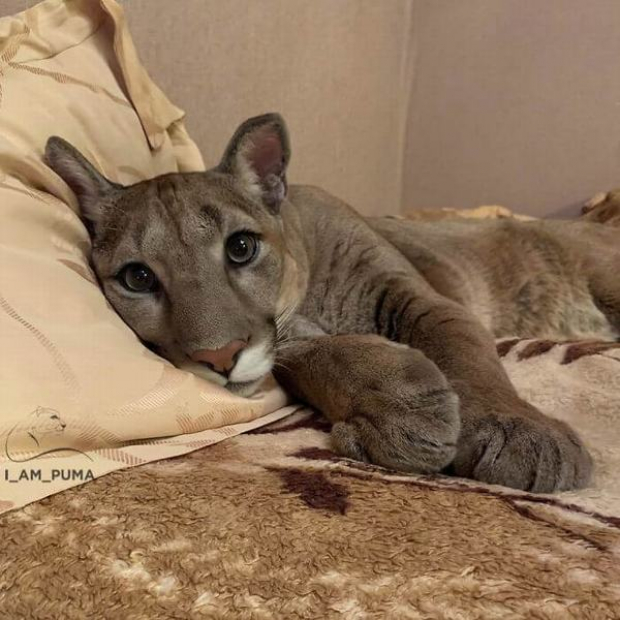 Luckily though, a couple named Mariya and Aleksandr Dmitriev adopted Messi and gave him a nice home. They first saw him at the Saransk Zoo in Penza and immediately felt a strong connection with the animal. So much that they ended up offering to buy him! 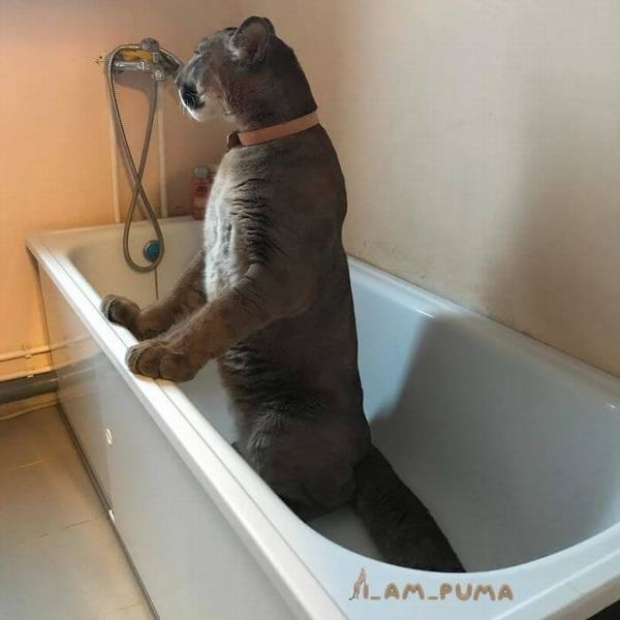 As you would expect, however, it wasn’t so easy to handle Messi. The couple managed to find a dog training school he could attend. Even though the couple lives in a tiny apartment with only one bedroom, they have created a space for Messi and have done everything they could to foster their large friend. 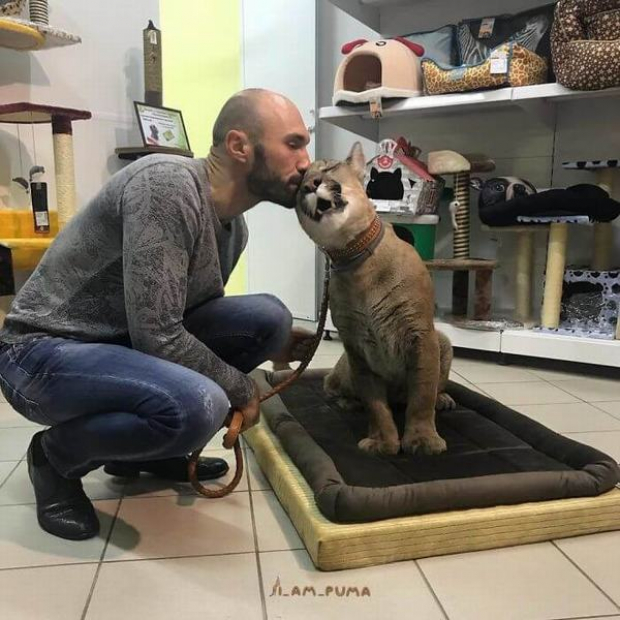 While some people think Messi isn’t suitable to spend his life indoors as he is a wild animal and he can be dangerous, and he should spend his time in the wilderness that he deserves, the couple thinks that he cannot live in the wild as he has never been in the wild alone before, and it’s unlikely for him to survive. 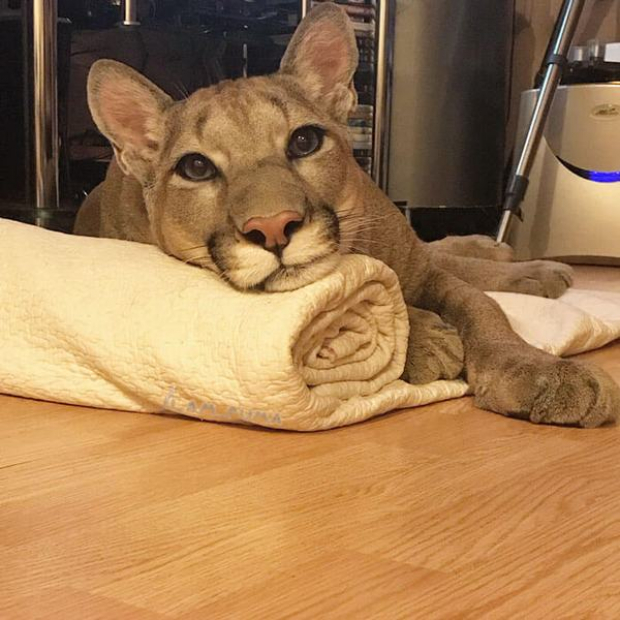 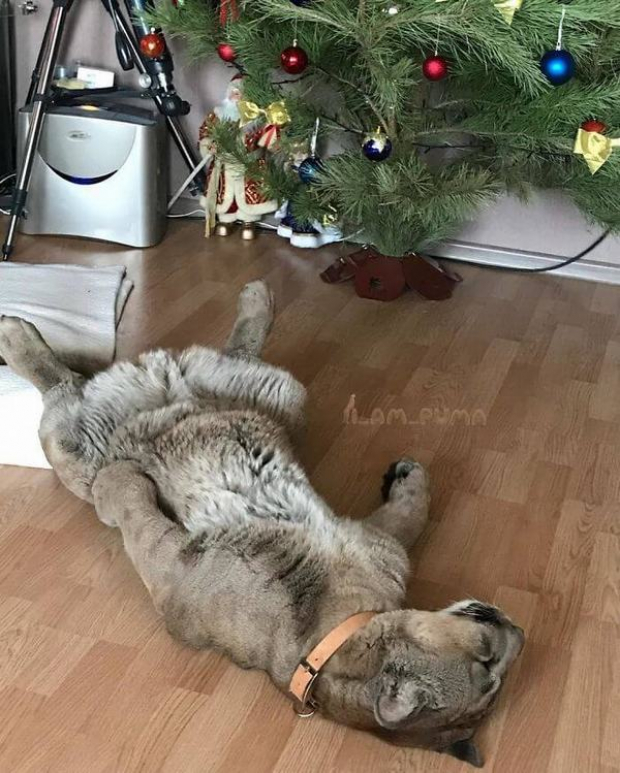 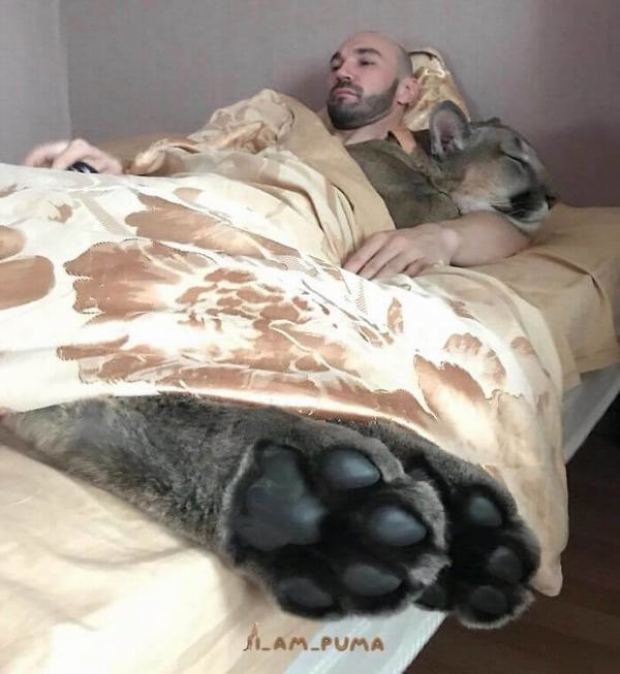 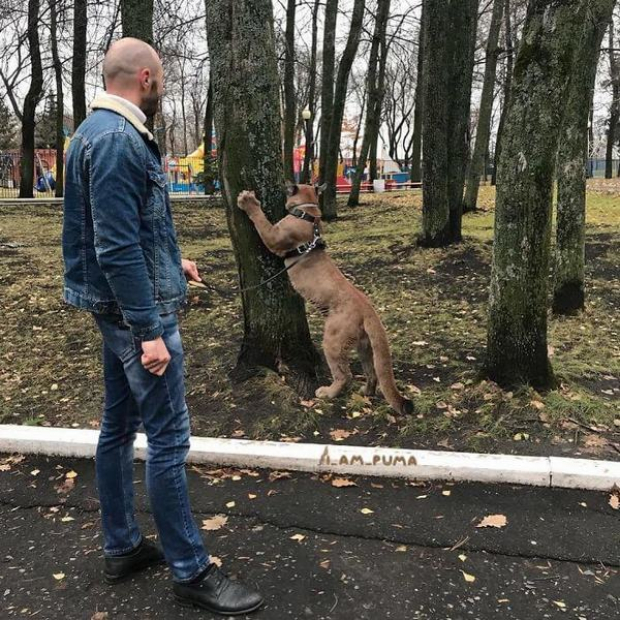 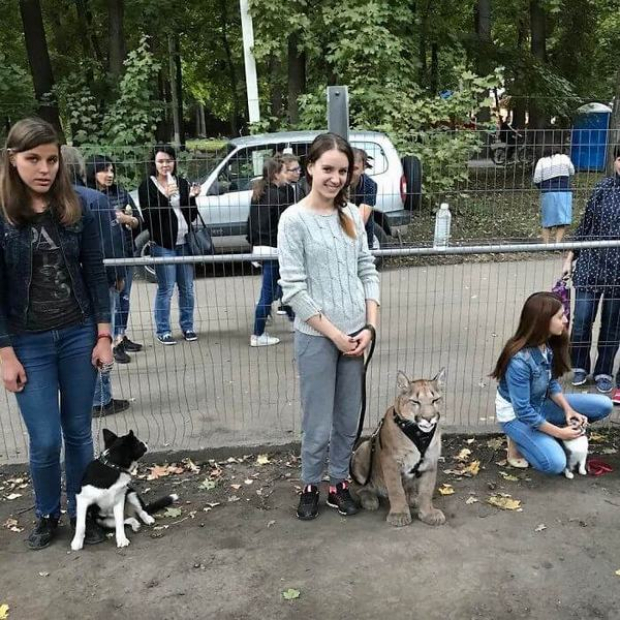 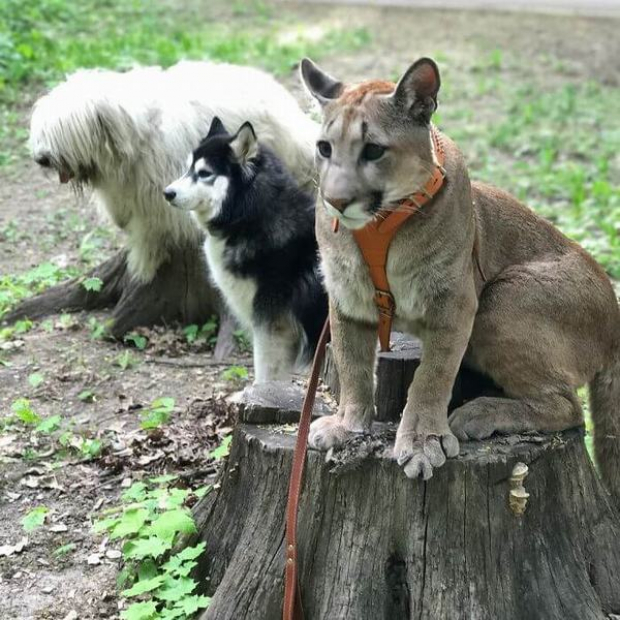 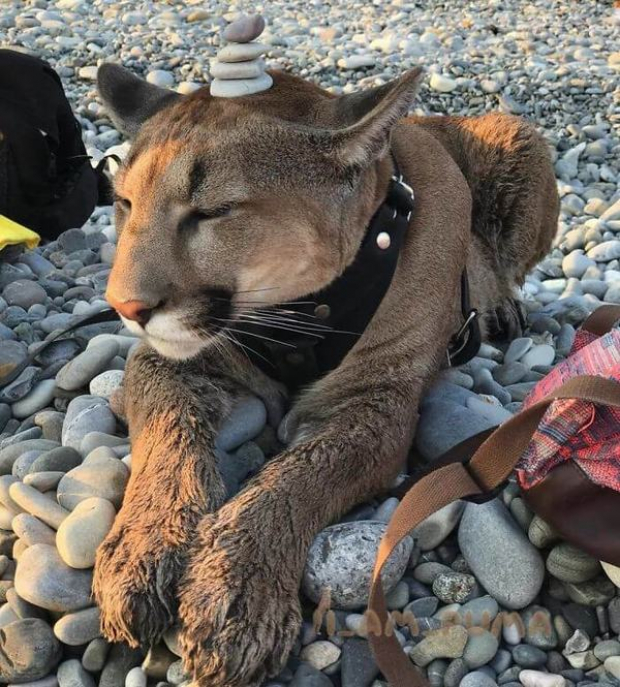 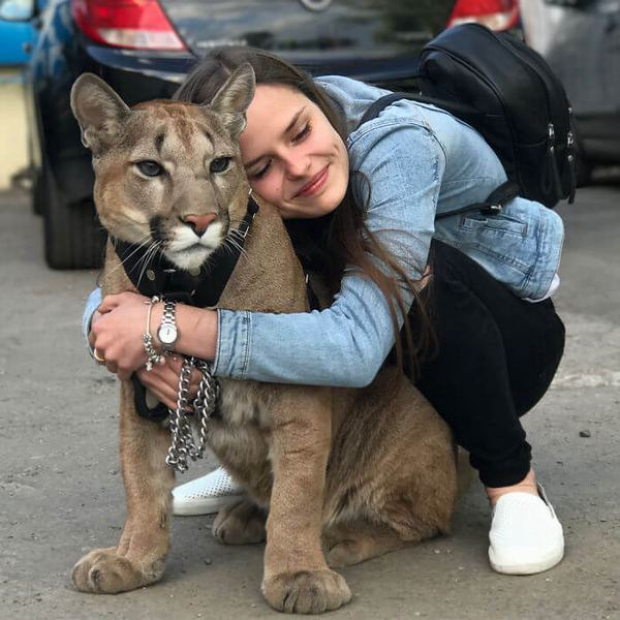 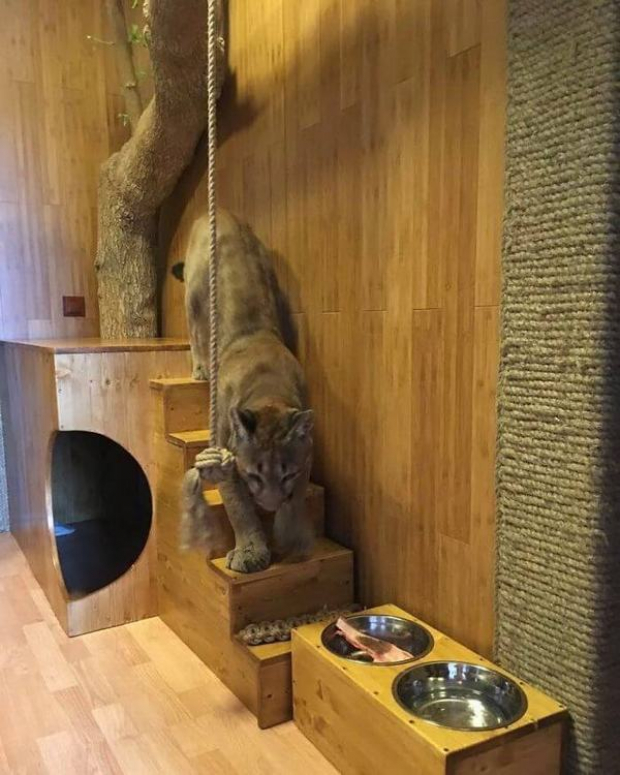 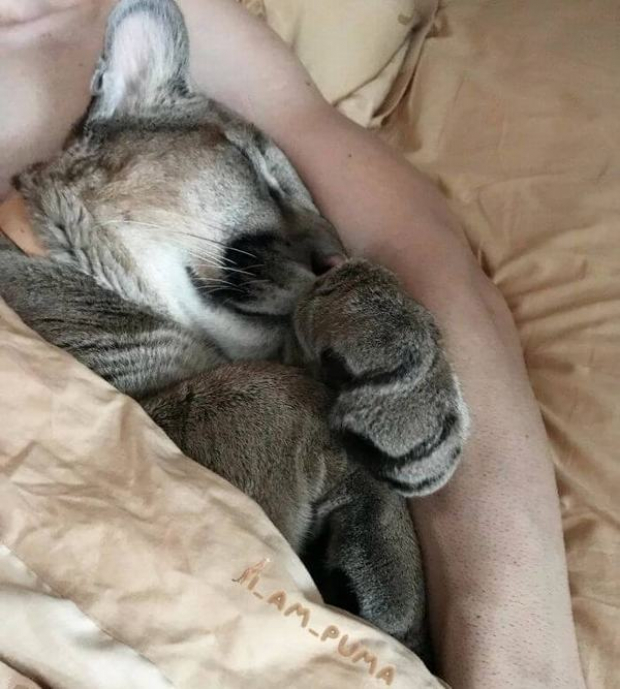