As we already know most cats don’t really have a good relationship with water, but some enjoy it quite a lot, such as this cat who enjoys her bath time in the sink. 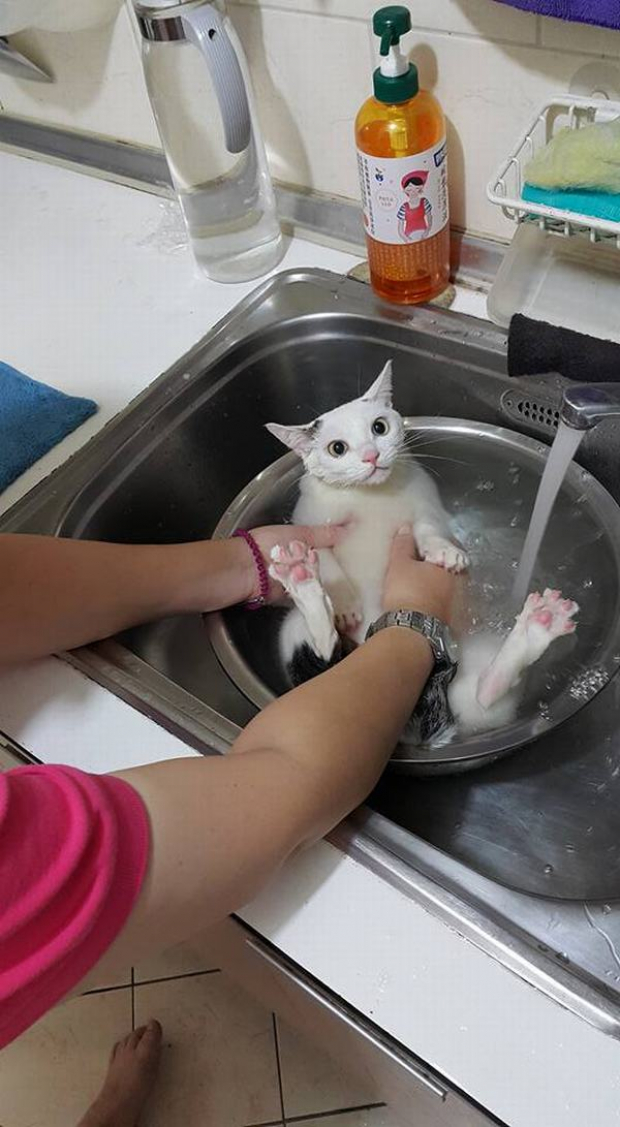 For this cat named Cute Mimi, having a bath is actually one of the most enjoyable activities in the world! 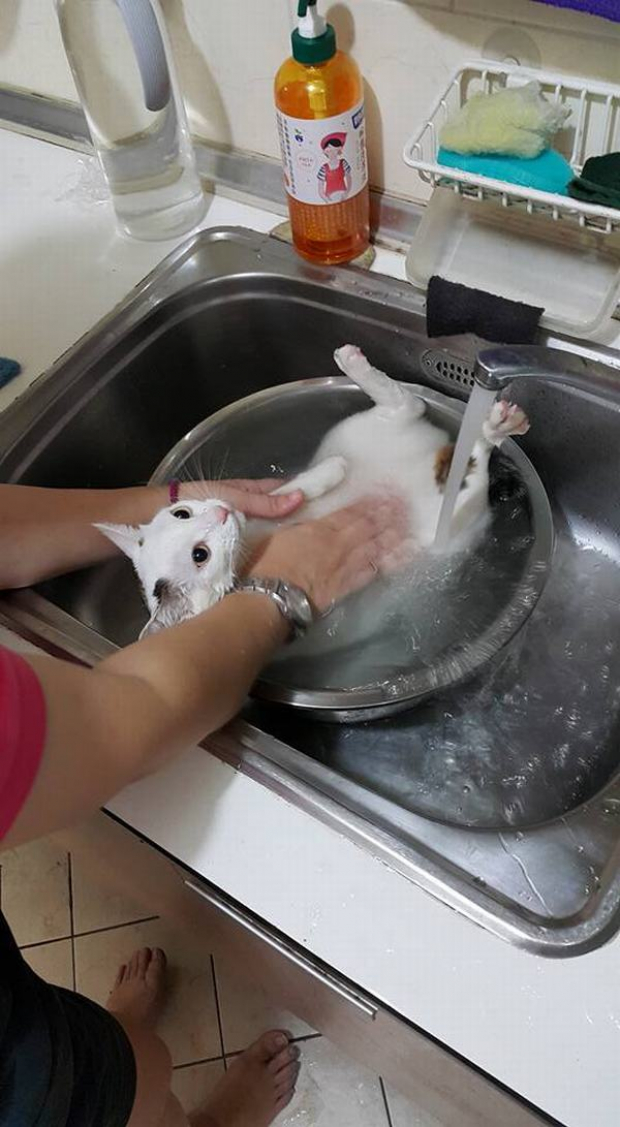 Her owner, Miss Liao, stated that Cute Mimi was actually a stray cat and Liao adopted her when she was only three months old. She was buying goods at the farmers’ market one day when she saw Mimi. 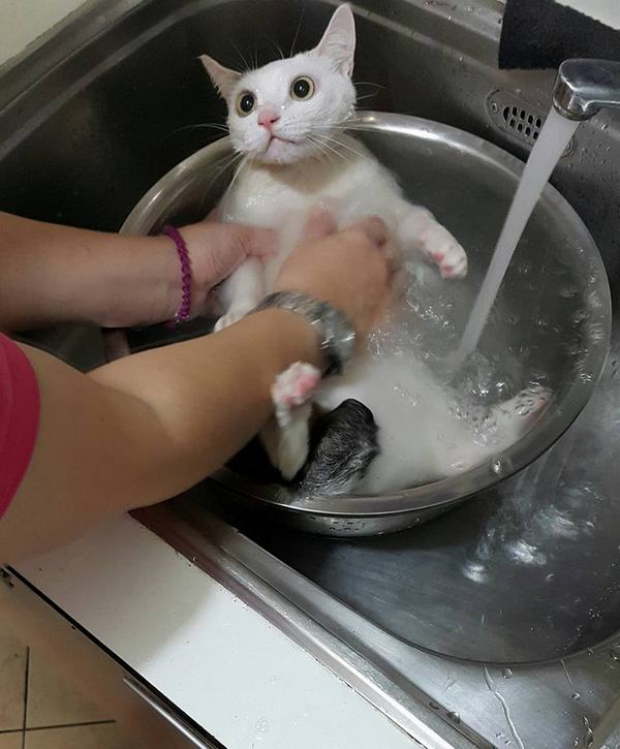 As Liao also has a dog named Dudu, she was initially worried that the two might not get along very well. Lucky for her though, when she brought Mimi home, Dudu and Mimi became best friends in no time! 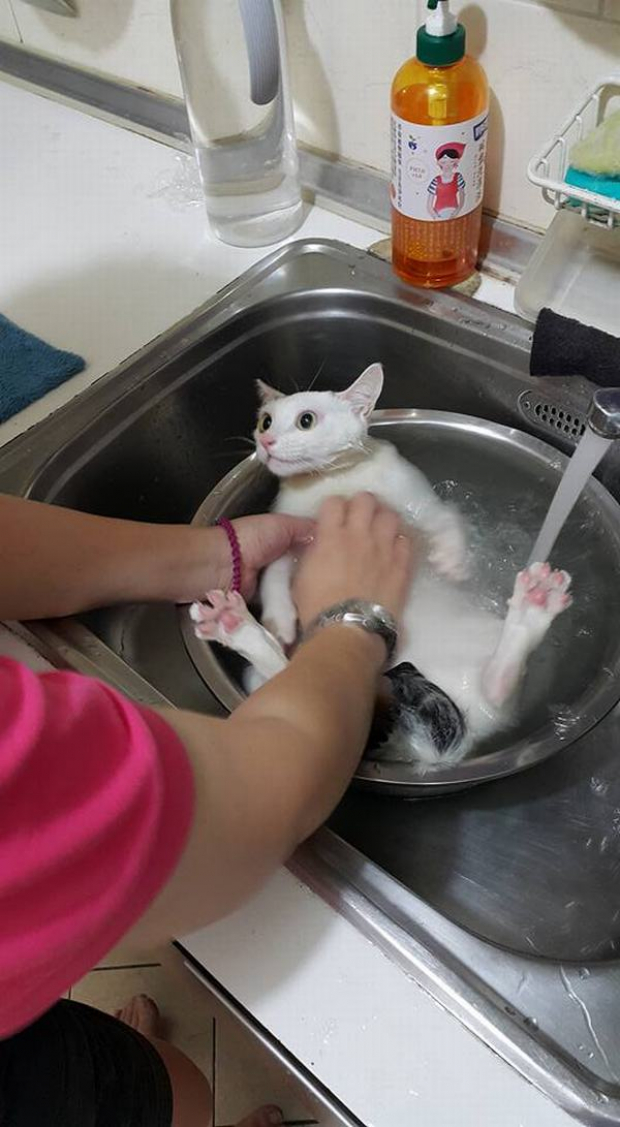 Miss Liao never really has any problems giving Cute Mimi a bath since she really loves water. Mimi is never aggressive when it’s bath time. She just needs a sink and a large bowl to bathe in and then she’s good to go! 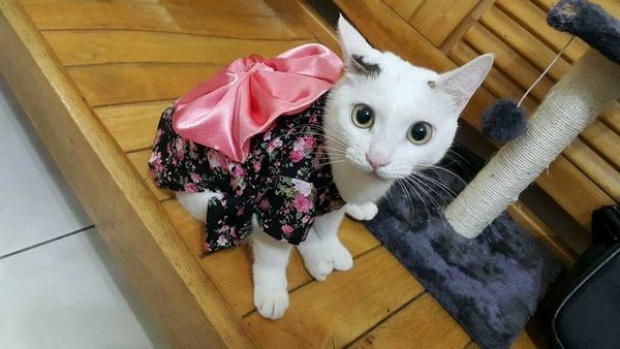 When Miss Liao posted the video of her bathing Mimi on YouTube, it quickly gained lots of views. You can find the videos here: