A tiny kitty who was found crying alone outside a building made friends with another rescue kitten and they are just melting our hearts. 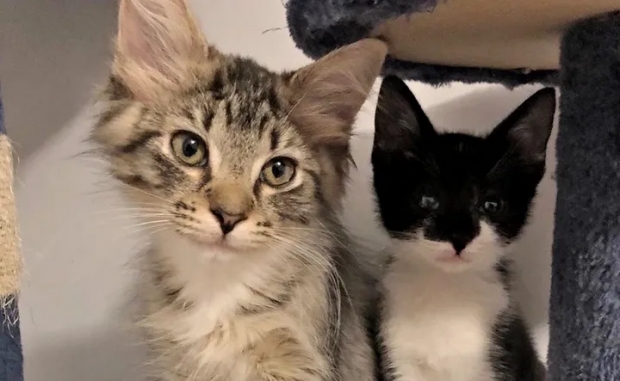 Binky's story started when an animal rescuer heard her crying loudly. Drew, who is a volunteer of Alley Cat Rescue, was working on a TNR (trap-neuter-return) project when he came across this little black and white kitten. Drew found her when she was stuck in between two walls. When he called out to her, though, she found a way to go towards him and she seemed really happy to see someone. The poor kitty had a seriously infected eye but she was so happy to be rescued. She was brought to Alley Cat Rescue where she finally got the medical help she was very much in need of. 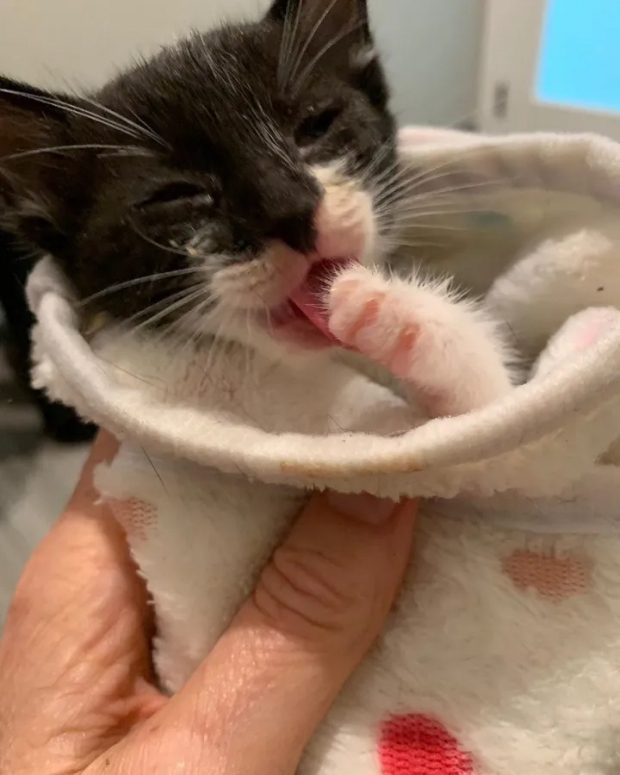 Binky was a really friendly and cuddly cat. She was so sweet to people and she enjoyed cuddles so much that she never wanted to be left alone. The rescue decided to introduce her to a couple of other kitties. She immediately grew a connection with a particular one of them. 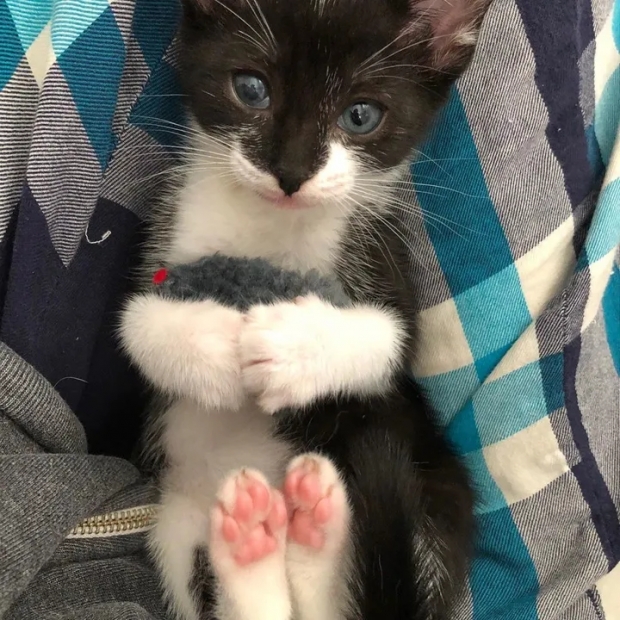 That was Mochi, a tabby cat that was brought to Alley Cat Rescue as a stray. "She was alone when she was found, meowing for food in an alley. We thought she was probably dumped, and we were worried about her," Alley Cat Rescue stated. The cute tabby was so excited for attention and a companion to snuggle with. So when she met Binky, the two became friends immediately. 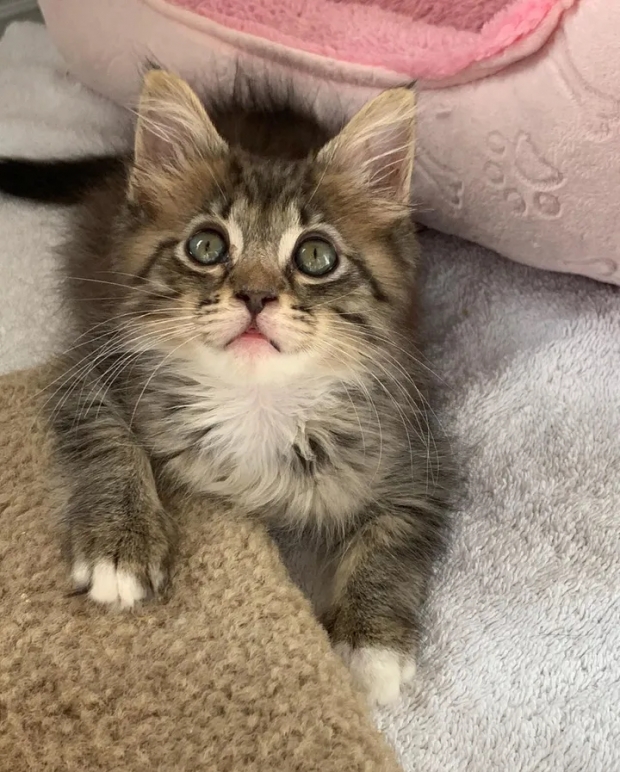 Binky looked up to her new friend and started to copy everything she did. The cute kitten never had a big appetite but when Mochi was with her, she felt encouraged and wanted to eat the same amount as her friend did. In only a couple of weeks, Binky managed to make a big transformation. The infection in her eye was completely healed. she was so in love with Mochi that she never left her alone. 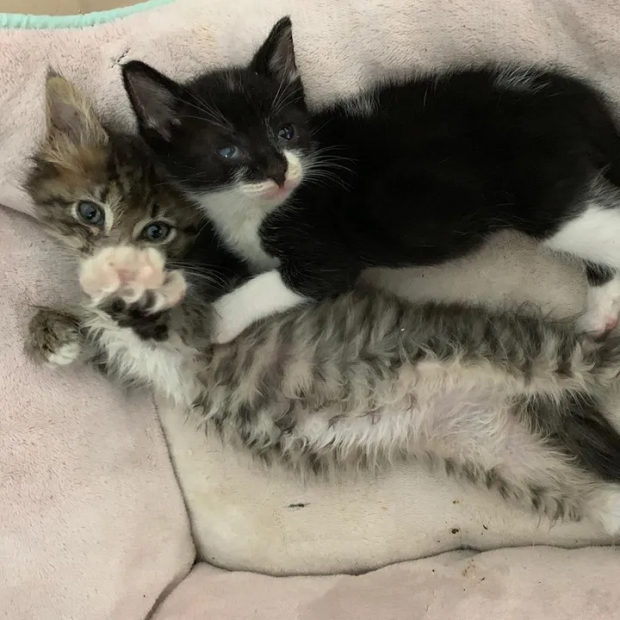 "Binky finally managed to weigh one pound and that was a huge thing for her," Alley Cat Rescue said. "Orphan kitties recover faster when they have a friend around. They just need a companion to really blossom." Binky felt really depressed when Mochi was away for her spay surgery. "She went to the clinic only for a couple of hours. Binky was really sad and she started to cry even before her friend left the room." 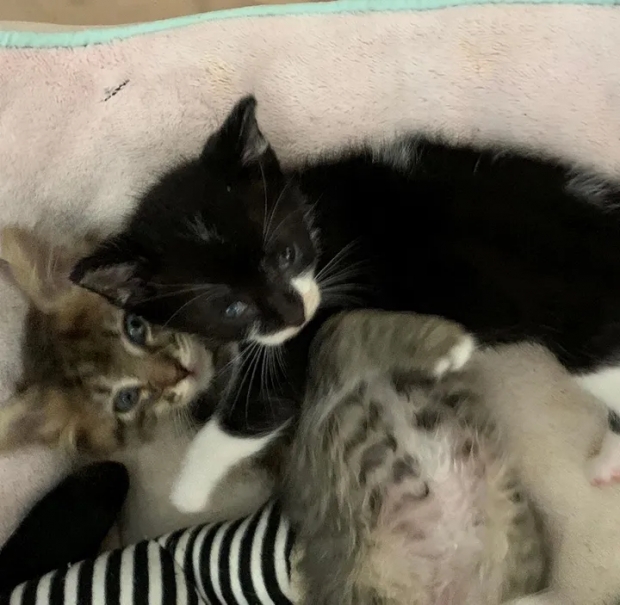 As soon as her friend got back, however, the adorable kitten was her usual playful self again. The two fluffballs cuddle together and Binky was so happy to have her friend back. You can see the adorable duo in this video for yourself: 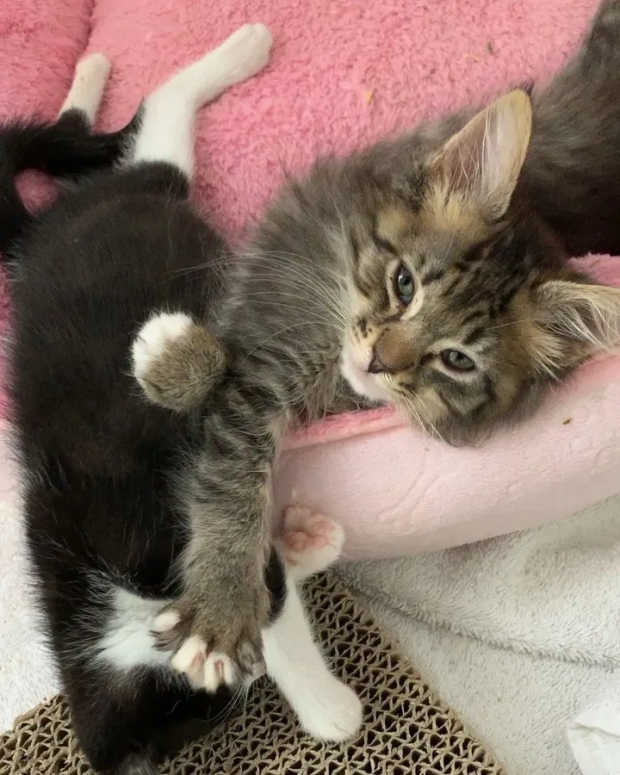 "We are more than thrilled. These two are absolutely inseparable," said Alley Cat Rescue. "We were thinking Binky might have to lose her eye, so her recovery was an absolute surprise for us. Now thanks to her medication, lots of love, and her best friend Mochi by her side, she is having the life she deserves." 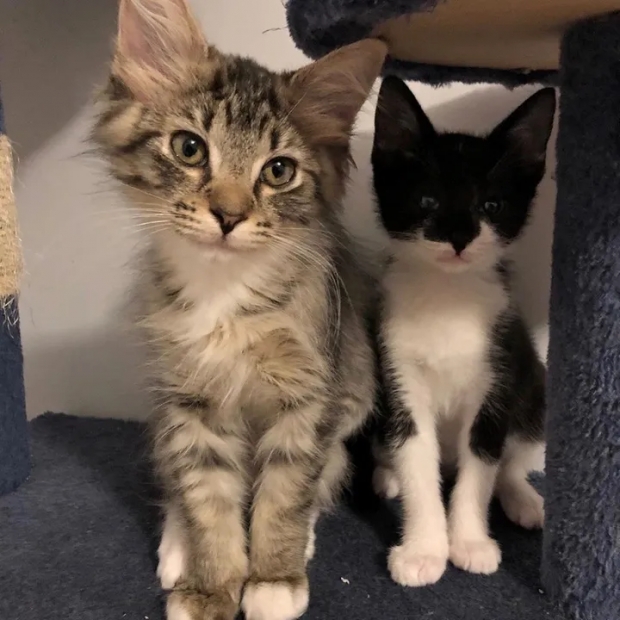 They can play and cuddle together all the time now. Mochi is very clever and she enjoys playing fetch. Binky is a loud cat and she enjoys intercepting those fetch games, stealing the prize, and stirring things up!" 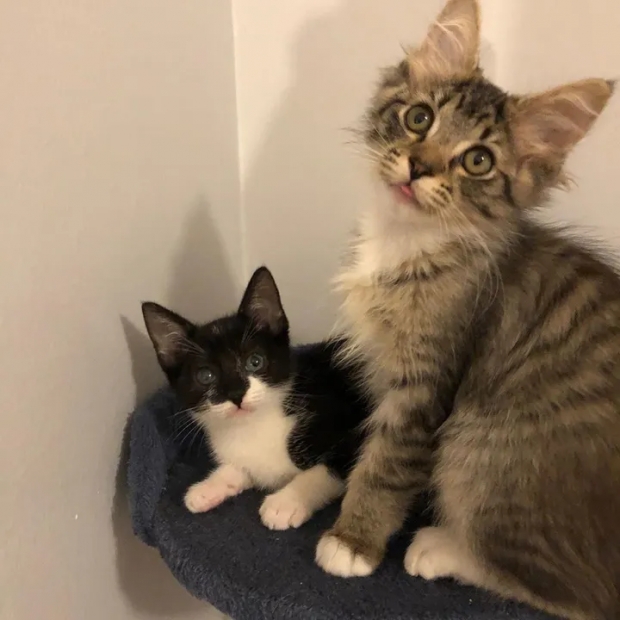