We are lucky because the world is full of adorable cats, but some of them look particularly unique and they stand out so much that they end up becoming memes. We all can name a couple of internet famous cats, but this one named Zuu will be your newest cat obsession when you see him! The cat looks so unique and adorable that we are sure he has a bright future in the meme industry. You may ask what makes him that unique. Well, first and foremost, the cat is round-shaped and he looks like a literal ball of fur! Also, the color of the hair on his chin is different from the rest of his body and it gives him a surprised look which is absolutely hilarious! Zuu also has another partner in crime living in the same household named Bocco and they're totally an adorable duo together. We wish we could squeeze them both! 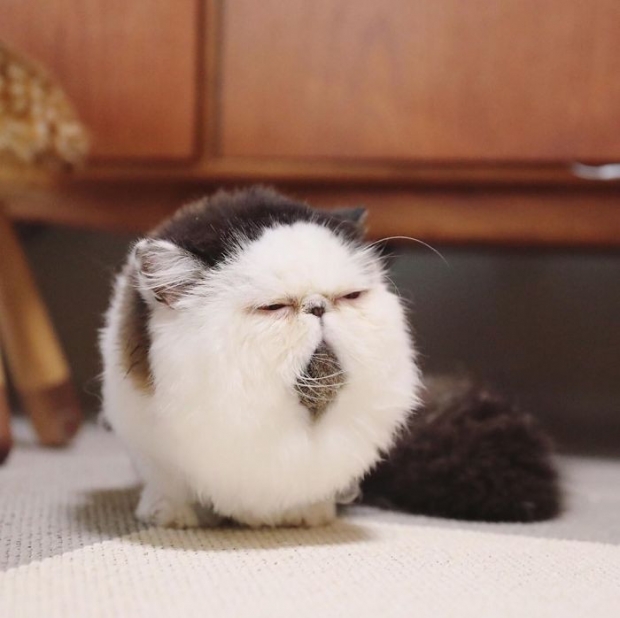 1-Chika is the caretaker of both cats, and her Instagram handle is '@pechanka_bocco' 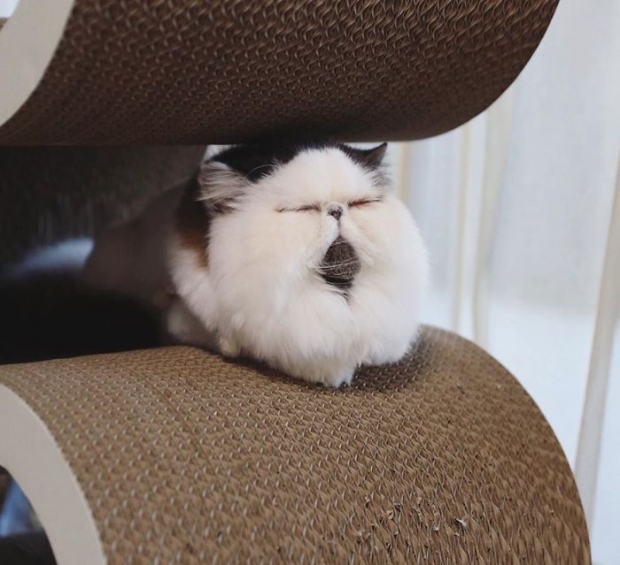 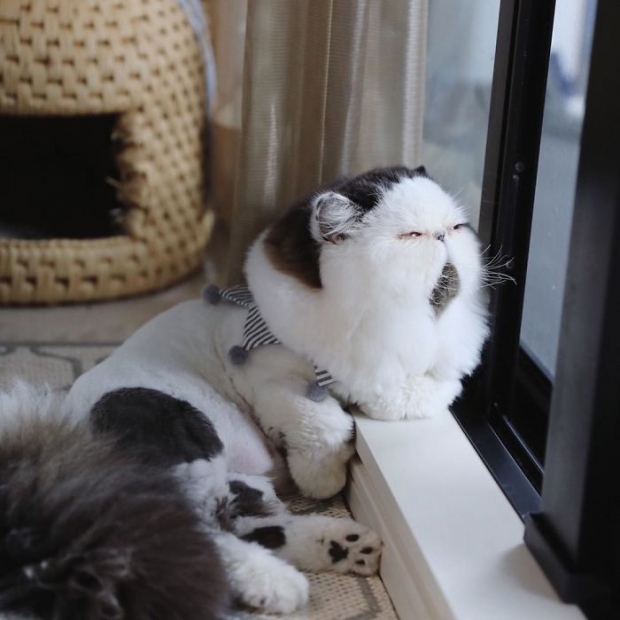 3-The account already has more than 33,400 followers and this number is growing bigger and bigger every day! 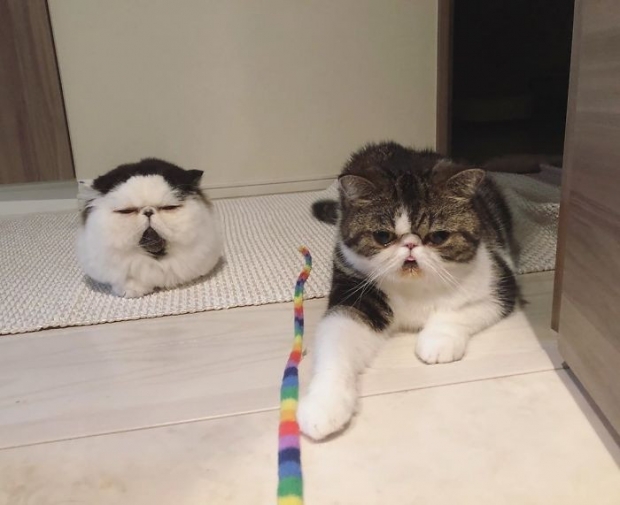 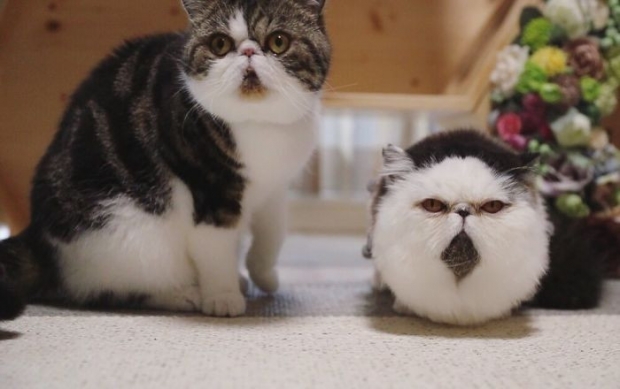 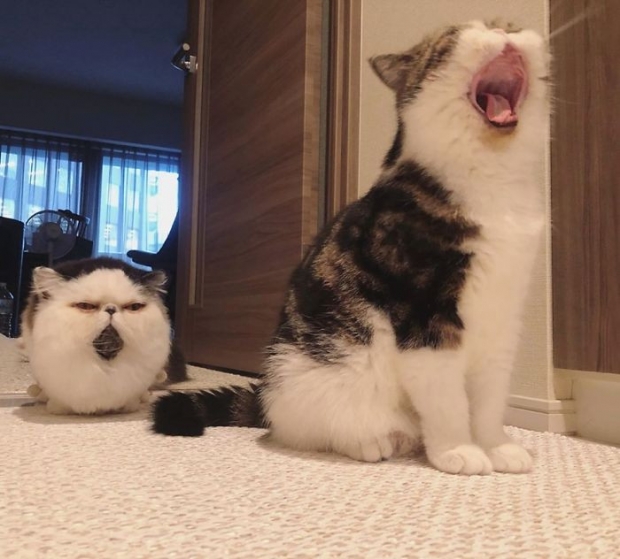 6-Chika stated in an interview that both cats love sleeping a lot! They are sleeping almost all day when she is at work, and on average, they sleep 20 hours a day. 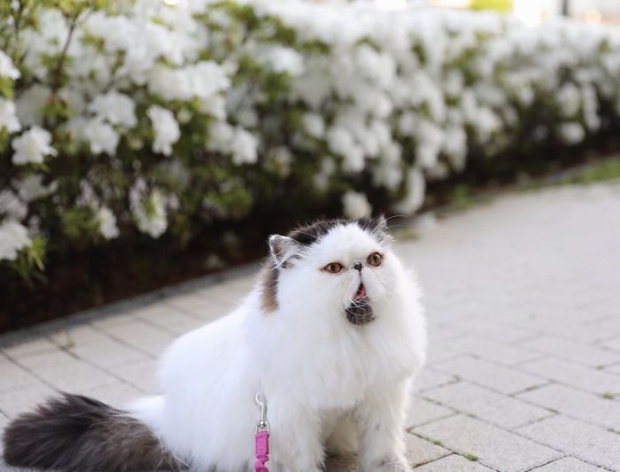 7-"Bocco is an introvert and he doesn't like being around strangers, but he loves getting a massage from me and follows me around everywhere in the house. I used to have hedgehogs too, and he got along very well with them." 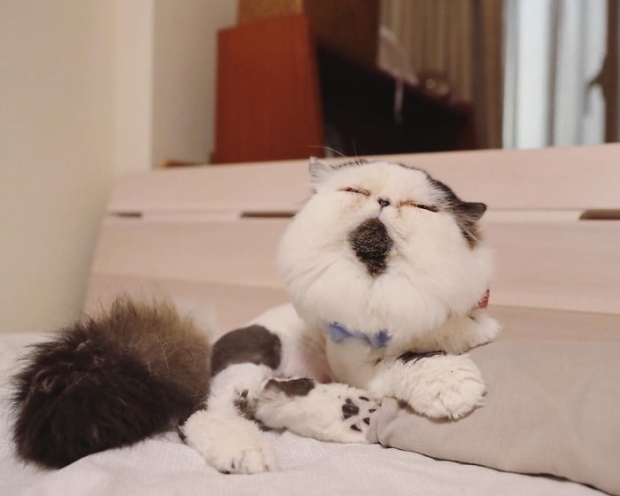 8-"Zuu is more comfortable around other people and he's not afraid of the dogs he meets in the park." 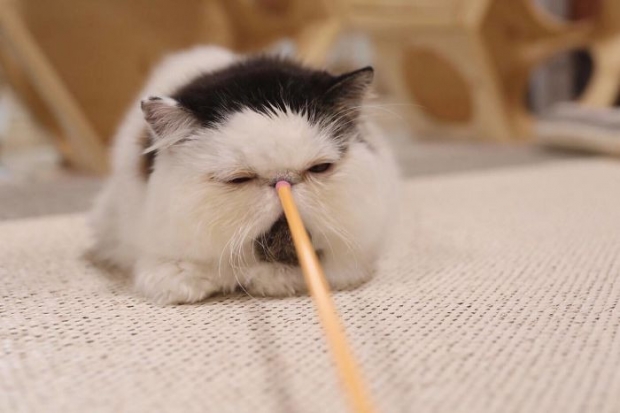 9-Chika also said she used to have a page for her hedgehogs as well so she wanted to do the same for her cats too. 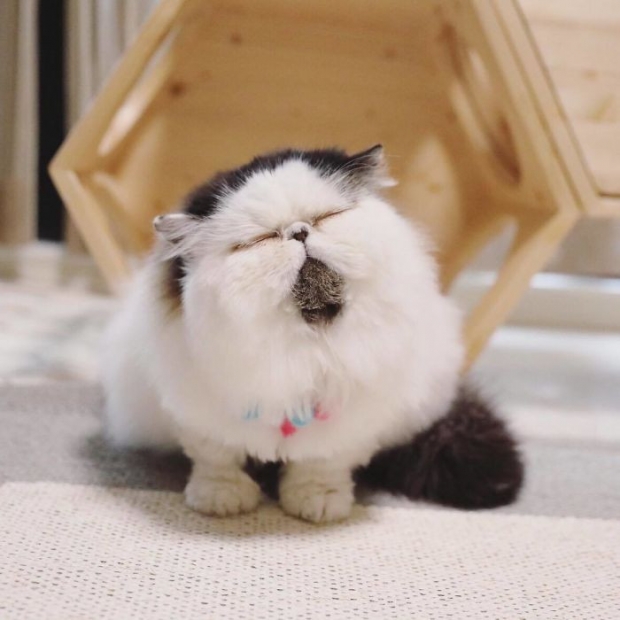 10-"We started to get lots and lots of followers recently which really surprised me. I love it when people tell me that my cats' photos are making them smile because I smile myself when I look at them as well." 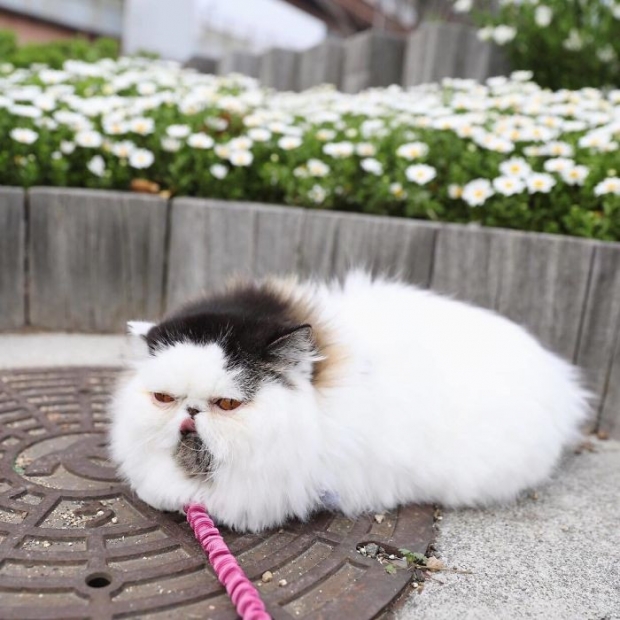 11-"My cats have a flat face, thus, I have to wipe the tear stains off their face every day. Their tears are brown, but that's normal for their breed." 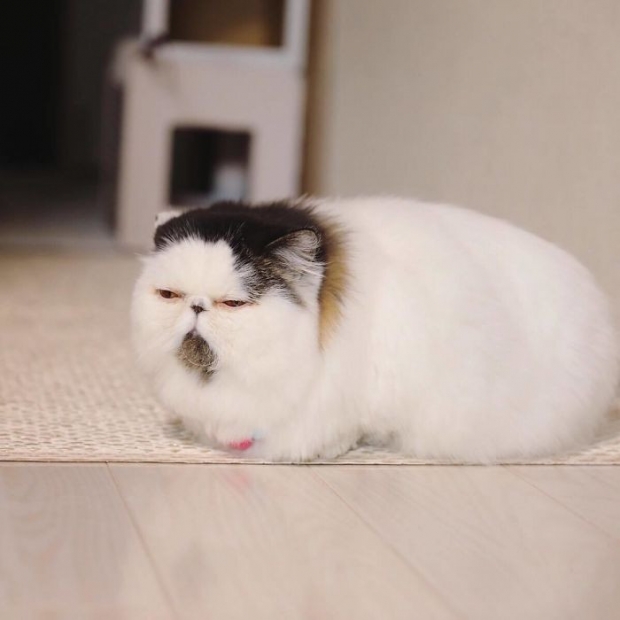 12-"Since they are extremely lazy cats they refuse to eat by themselves. I have to bring the food pellet to their mouth..." 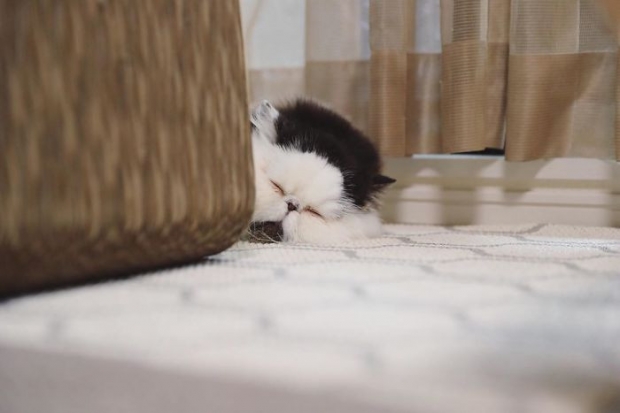 13"...I leave some food in case I arrive home later than usual so that they have something to eat themselves. However, they always wait for me to come home to feed them with my hands!" 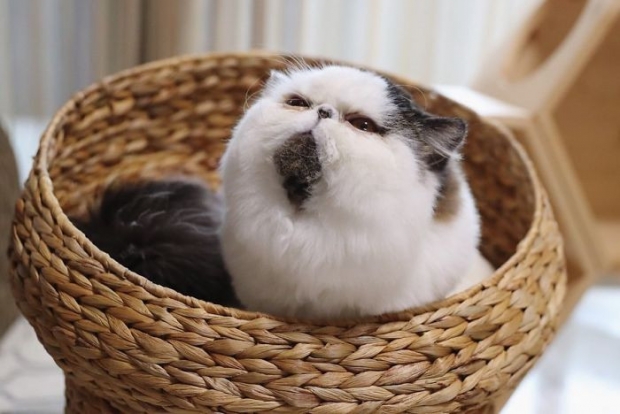 14-"Their favorite food is human-grade and grain-free cat food. They take supplements as well, along with food." 15-"Zuu is not really athletic, so he's not good at jumping or heights. He's struggling to reach the top of the cat tower and still hasn't accomplished that!"