There are very stubborn cats that want to do whatever their little heart desires regardless of the rules and regulations. The 6-year-old cat in this story named Olly Oliver from London is definitely one of them. The cat was first seen in November of last year while walking in the aisles in a Sainsbury in Brockley. He got kicked out by the security, but he just comes back again after this incident! Even though he is now very popular amongst the locals, the supermarket doesn’t really seem so eager to keep him as their mascot. According to a store spokesperson, the cat lives in the house next door but he spends the majority of his time in the supermarket. Even though he is loved dearly by the staff, he is not allowed in the supermarket due to health and safety concerns. We would still love to see more cat customers, to be perfectly honest! 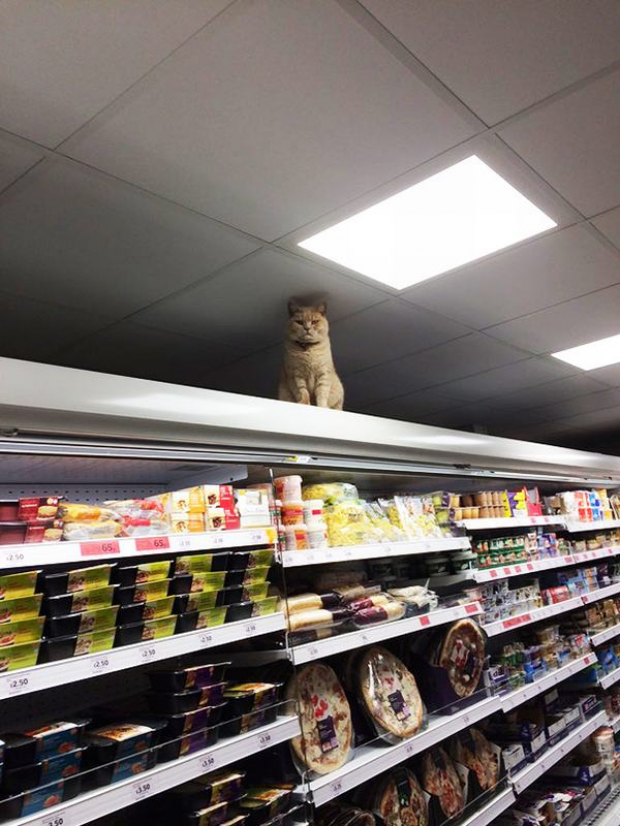 The customers even tweeted the photos of the cat! 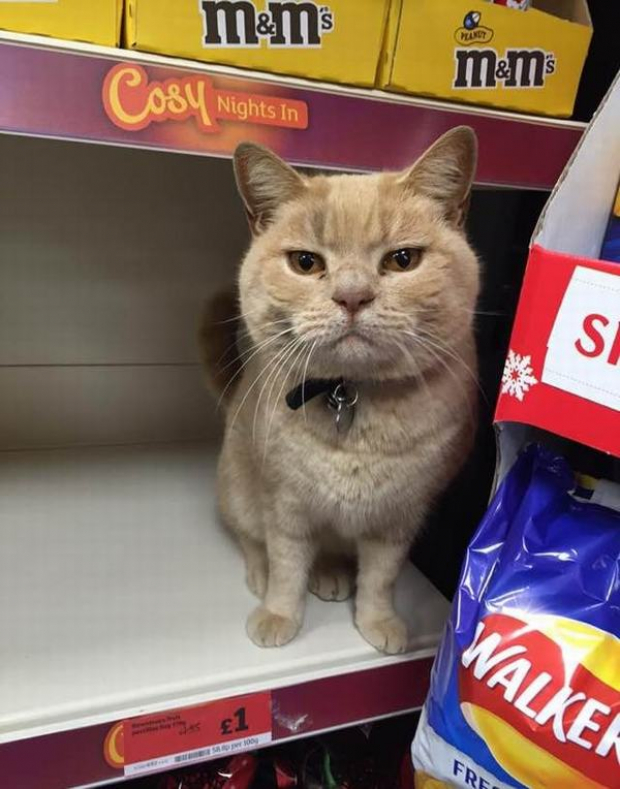 He loves checking out the stuff you buy! 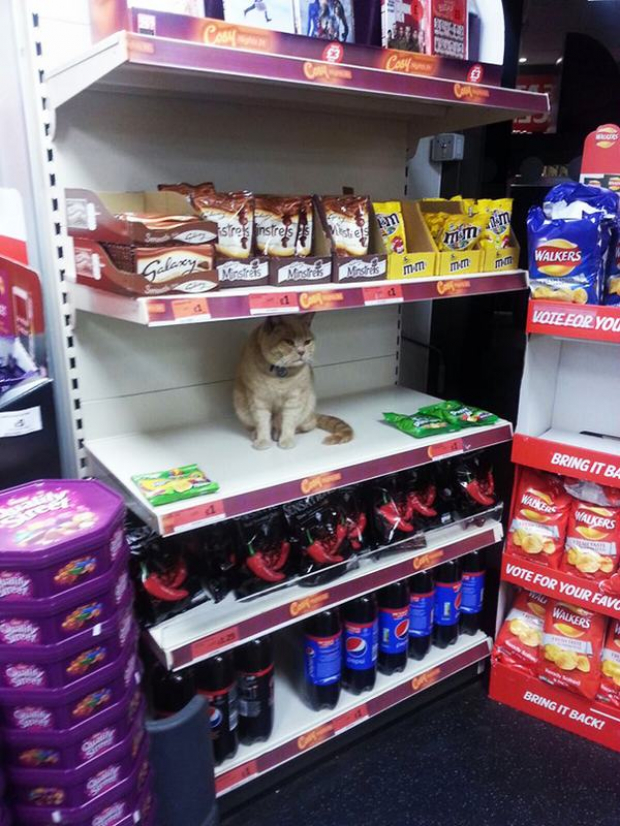 Even though the security tries to get rid of him, he just keeps coming back. 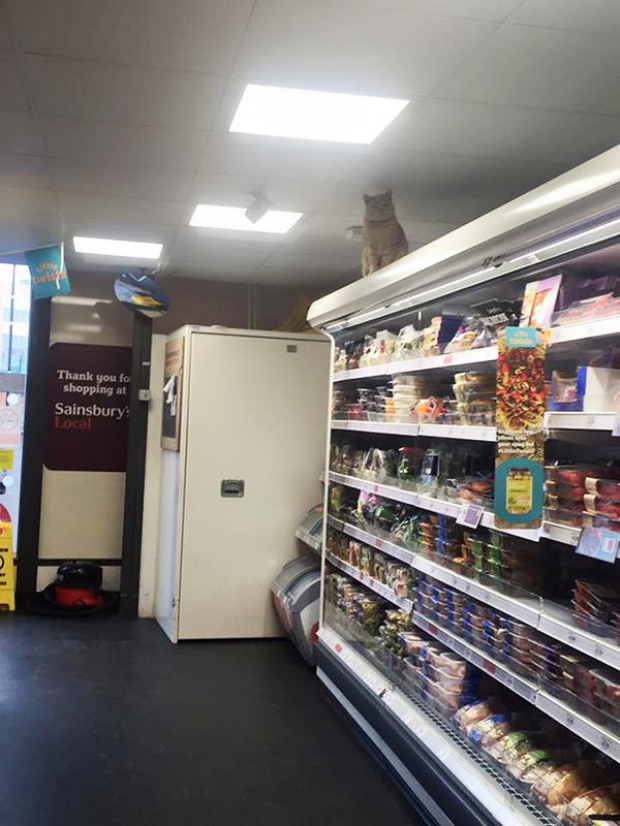 He is watching you! 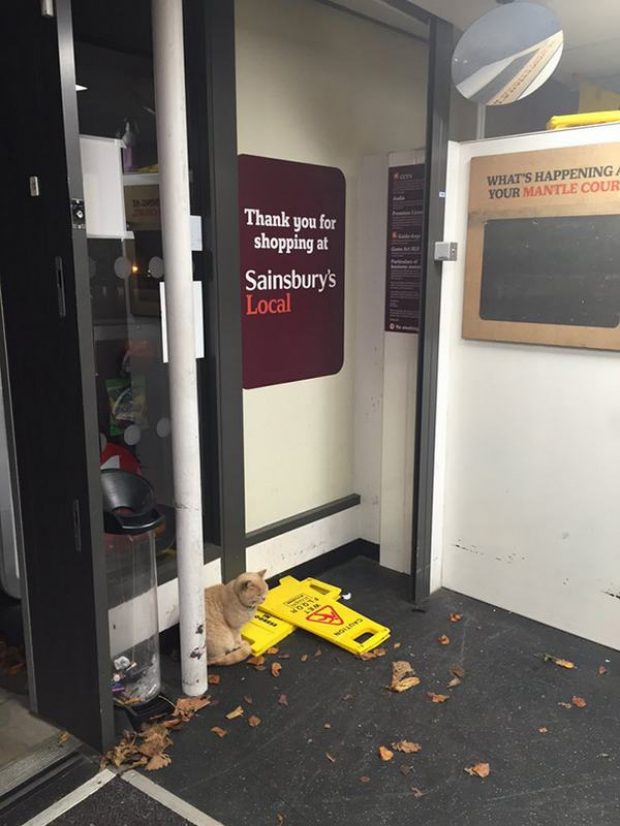 He lives nearby, but he still spends his entire day at the supermarket, according to the staff spokesperson. 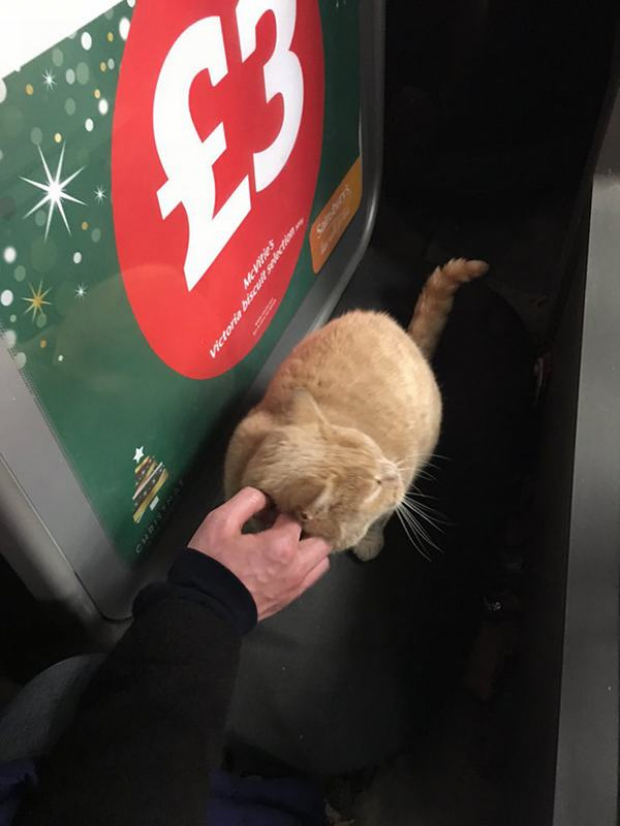 “Even though the staff loved him, he’s not allowed to be here since we care about issues of health and safety.” 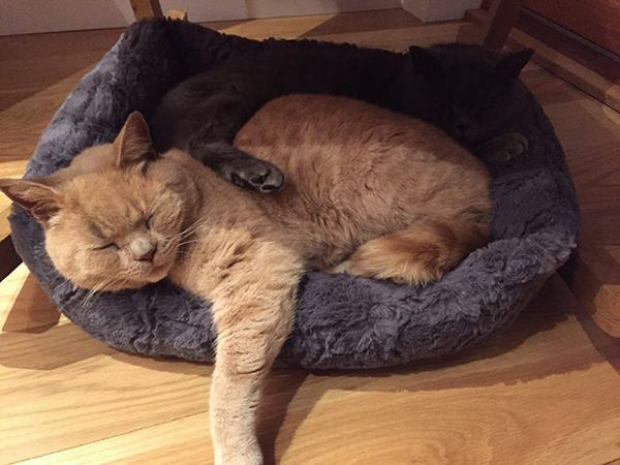 His owner Adam Oliver says that the cat is 6 years old and he adopted him when he was 6 weeks old. His name is Olly Oliver and you can see him with his brother in this picture.