When we think of medieval art, we think about paintings of beautiful patterns such as flowers or ivy. Or maybe some other artwork that medieval monks painted to add depth to the words by illustrating a story. Turned out that cats licking their butts were just another thing they enjoyed painting! 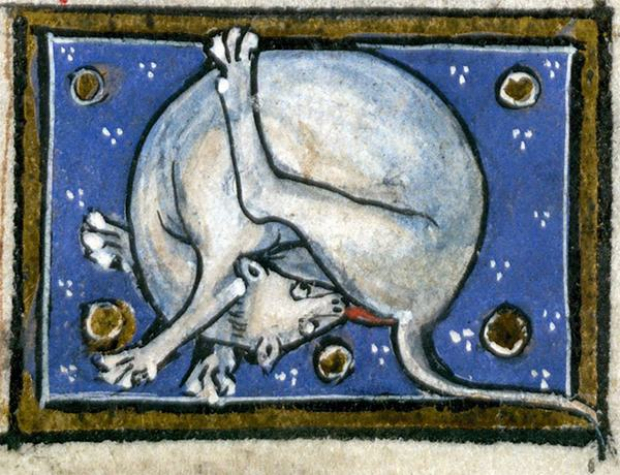 Butt licking cats is actually a pretty common theme in medieval art, although it is very bizarre if you think about it. There are theories as to why, but we are not sure about the reason behind the popularity of this subject. 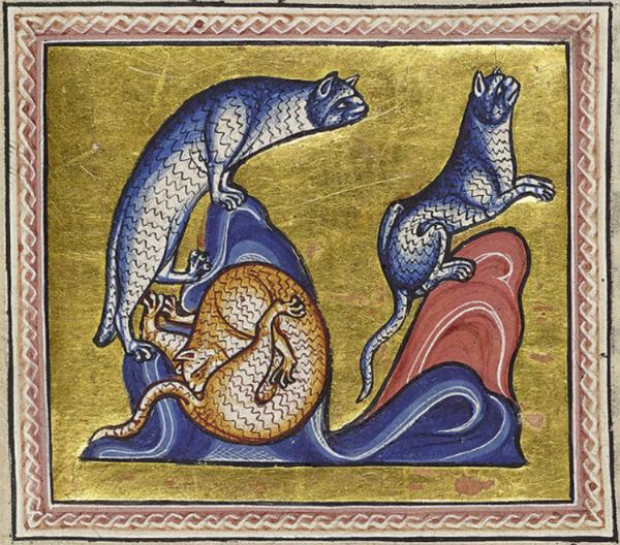 According to one theory, they were just etched in the margins by bored monks who just wanted to entertain themselves. They thought the idea of sneaking in stupid pictures of cats into otherwise serious books was funny. So the monks would just spend their days scribbling these felines taking care of themselves and their hygiene. 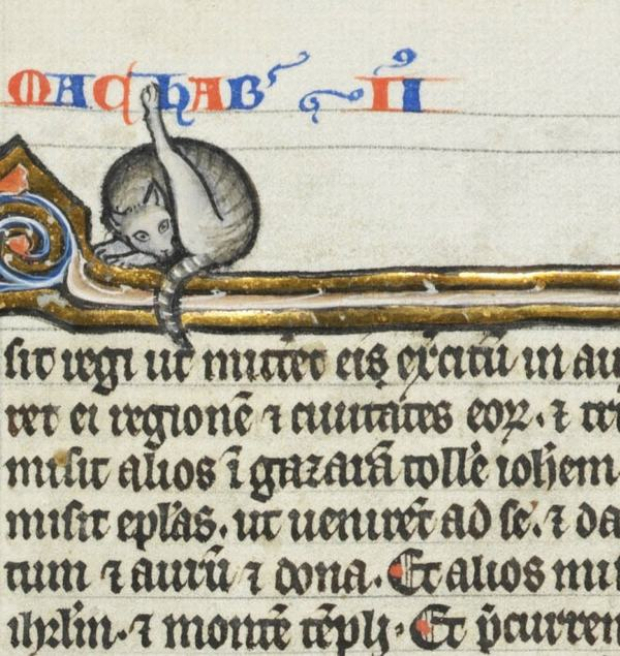 But of course, this is just a theory and nothing is for certain. One monk, however, seems to have complaints about this issue as he wrote that the other monks were just wasting their ink! 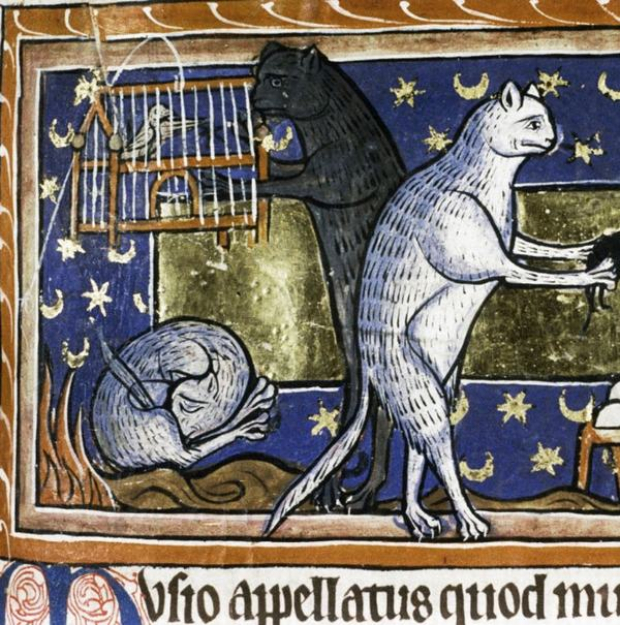 When you think about it, medieval times must have been extremely boring indeed, so maybe it wasn’t only the monks, maybe the regular people also drew pictures of cats licking their buttholes to spend some quality time. Unfortunately, we don’t have any evidence to prove our theory right. 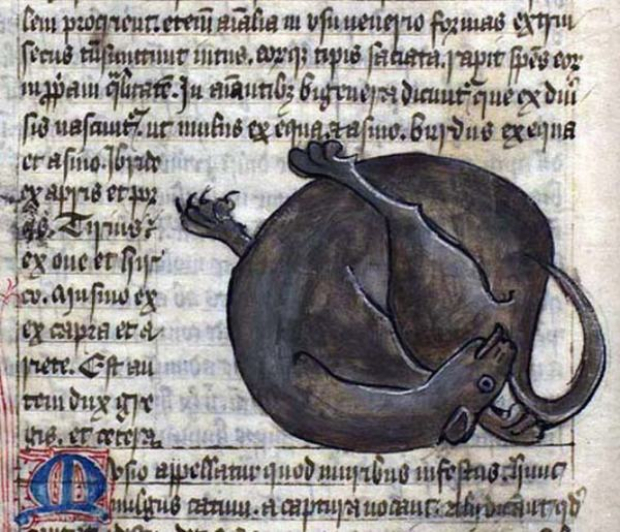 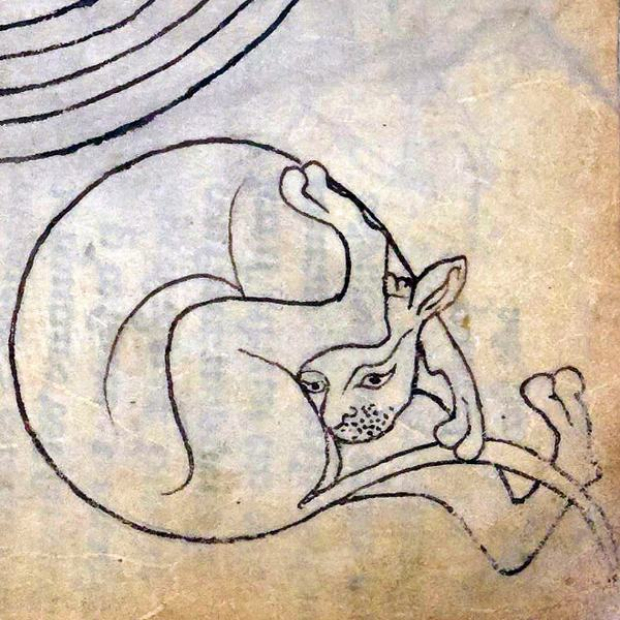 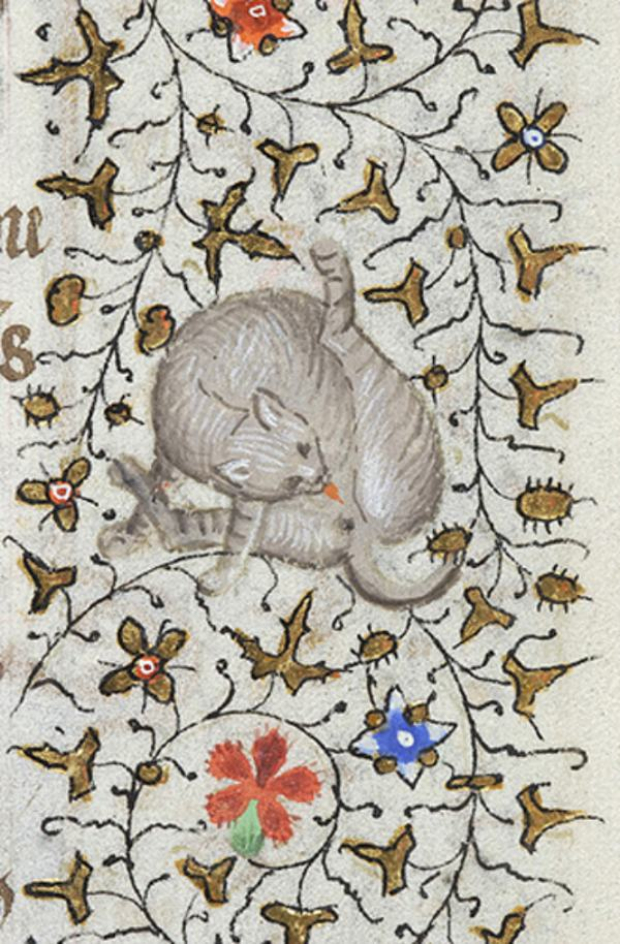 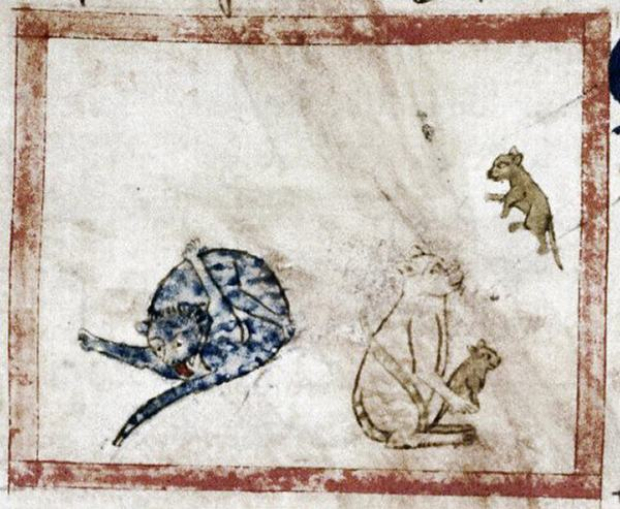 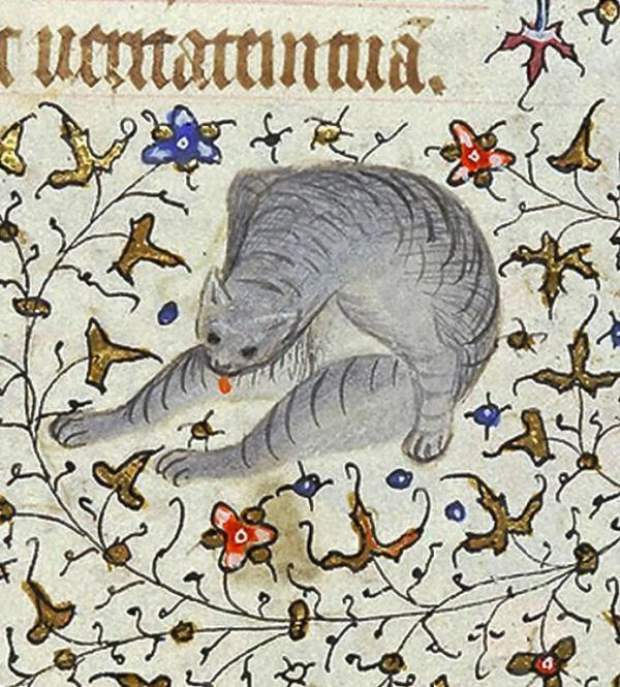 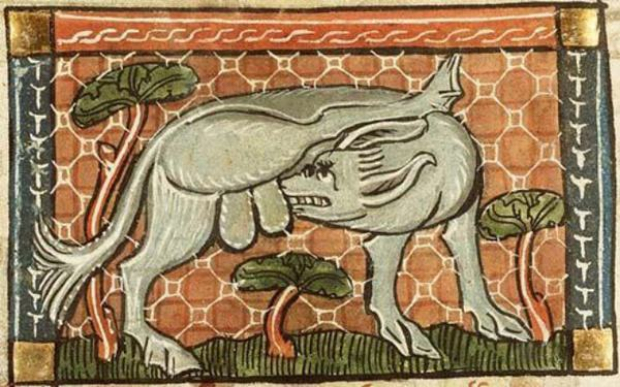 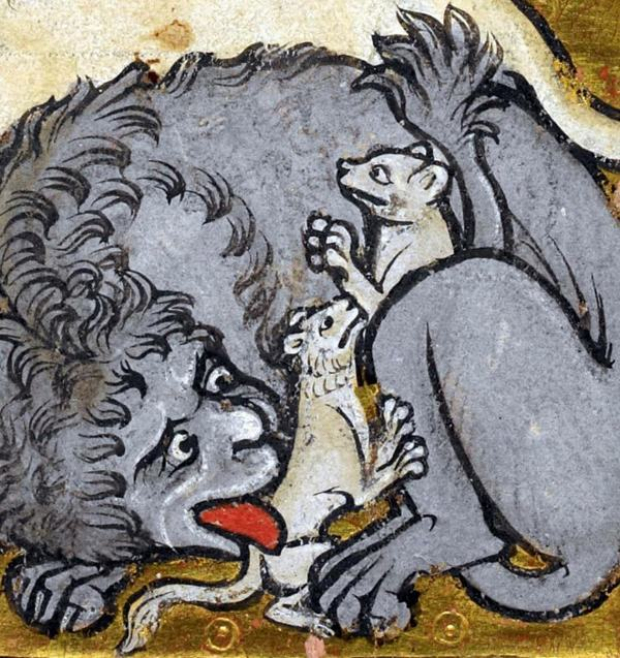 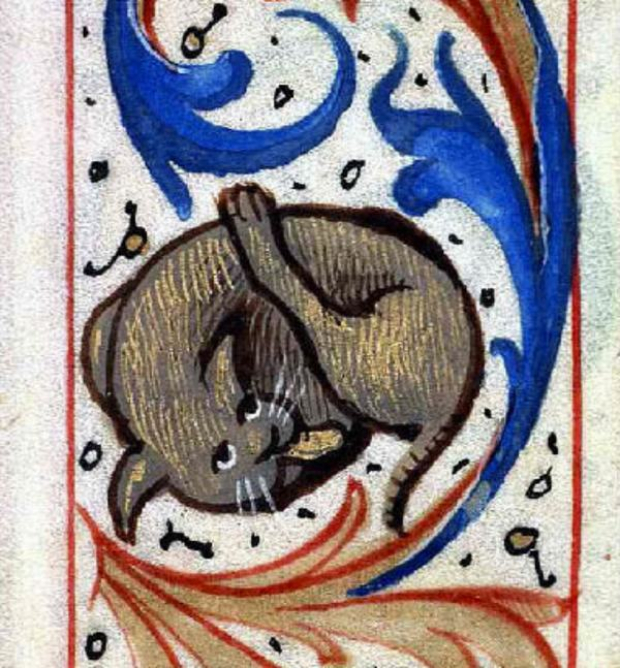 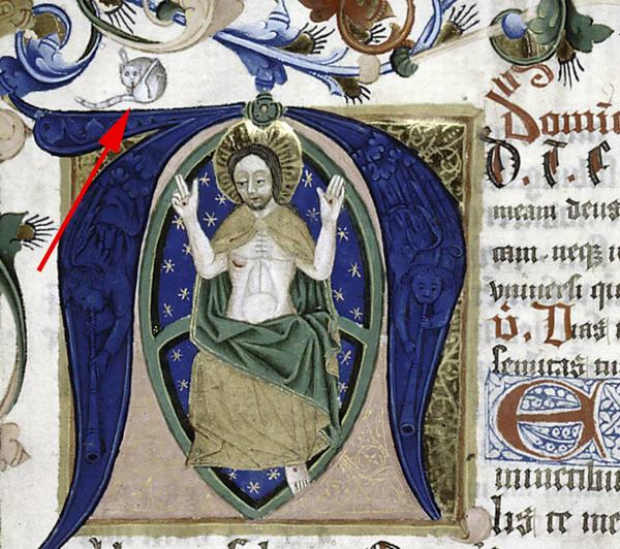 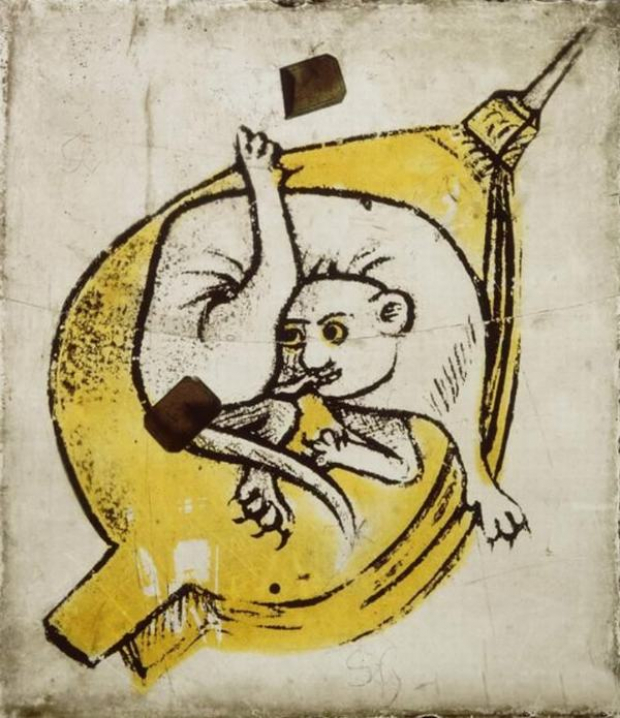 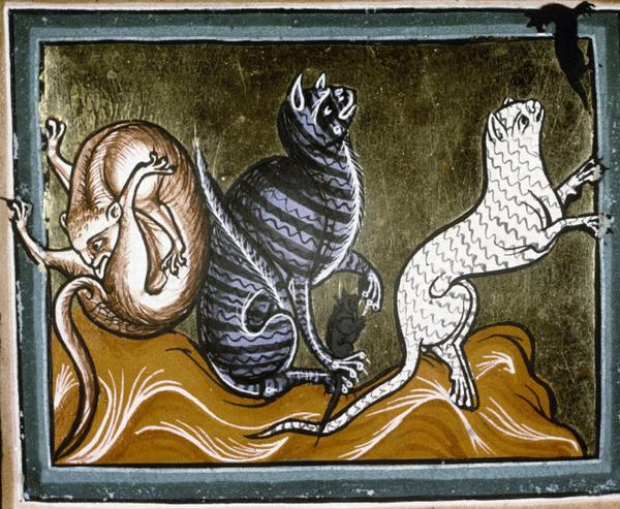