In these days, in which technology is developing rapidly, if you cannot keep up with the changes that become a part of our lives, you are doomed to vanish. For instance, NOKIA was a tech giant in the world about fifteen years ago. However, the company could not able to keep up with up to the date and eventually literary vanish from the world! That fact implements not only to companies but also to artists.

Aware of this, the talented Japanese artist, modeling enthusiast, also known as " Meetissai” decided to collect viral animal images on the internet. As you are well aware, the internet loves memes; in fact, nowadays, they kinda form our sense of humor. From time to time, while scrolling through your social media timelines, you might find yourself staring at hilarious animals which in peculiar positions. Meetissai collected the photos of those hilarious animals and started bringing them to life by making outstanding and realistic sculptures. The results are absolutely incredible and hilarious. Check Meetissai's somewhat weird but expertly done figures! 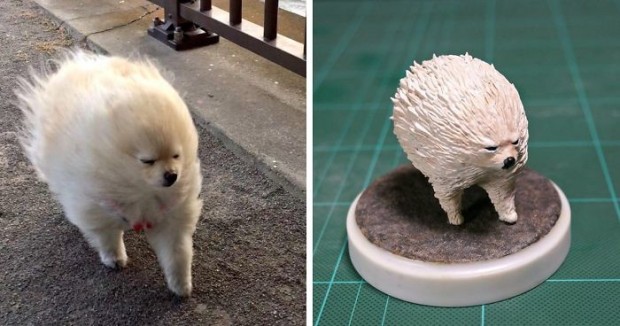 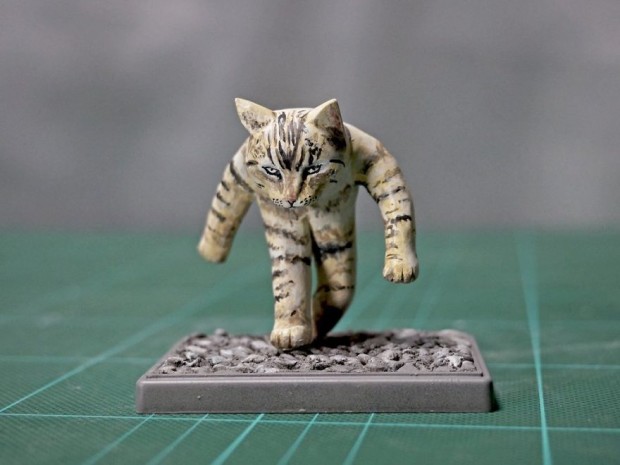 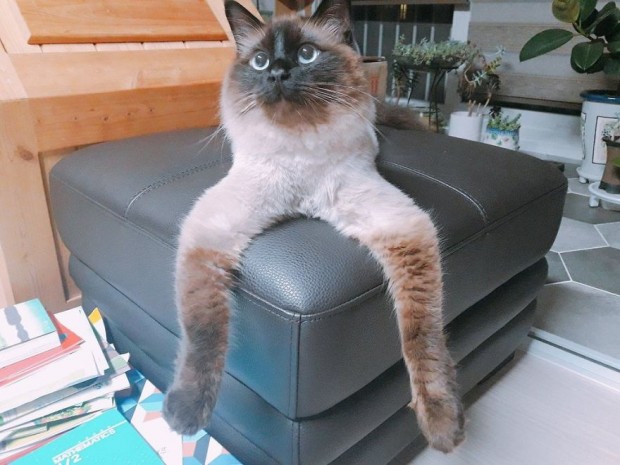 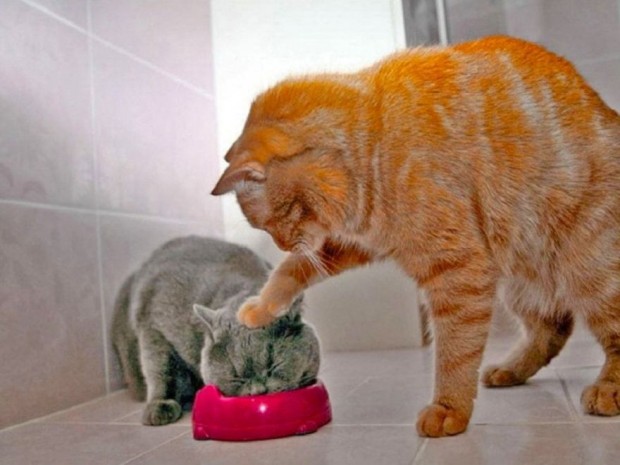 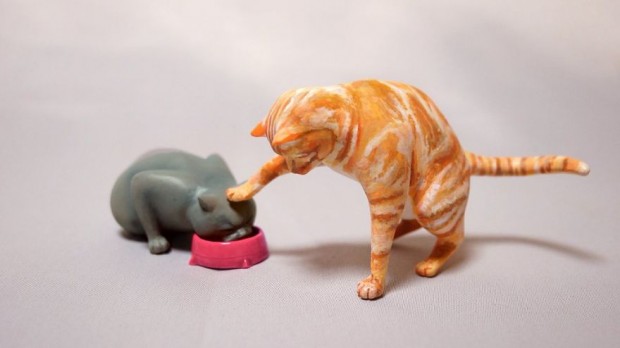 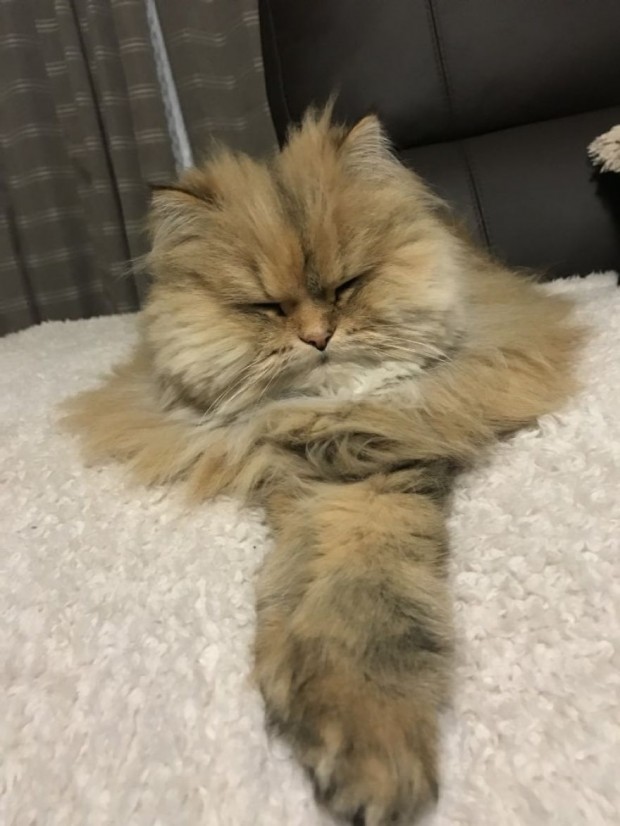 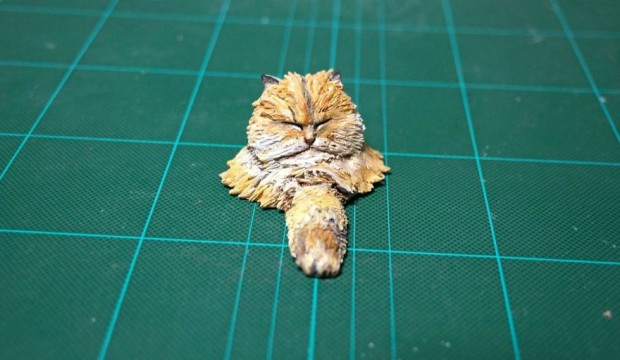 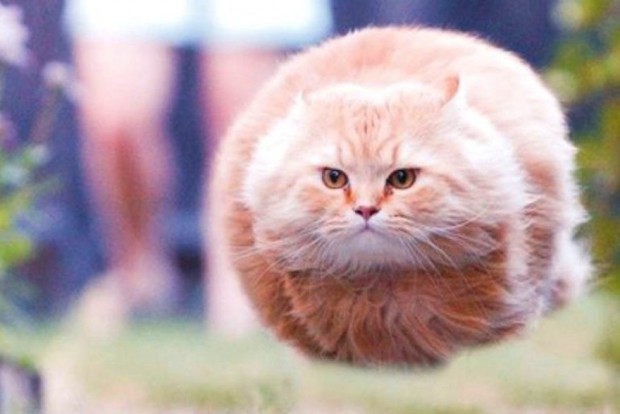 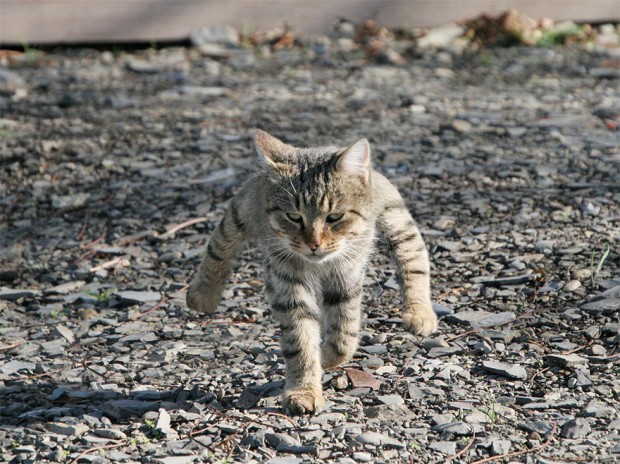