A Himalayan salt lamp can be very tempting for your cat to lick and that can cause sodium poisoning which can end up being fatal for your cat. 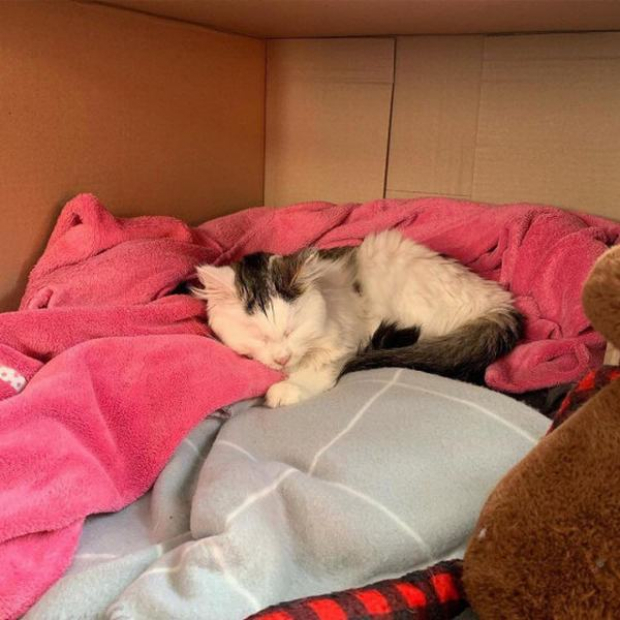 She found her cat, Ruby, walking in a very weird way last Wednesday. She was also holding her head in a very bizarre position too.

Maddie and her family thought Ruby might just be cold, so they made sure the animal was nice and warm and then left for their work. When they turned back to their home, however, they saw Ruby barely surviving.

The poor animal couldn’t see, walk, or hear as she was supposed to do. She was unable to eat or drink either as she was having a hard time controlling her tongue. 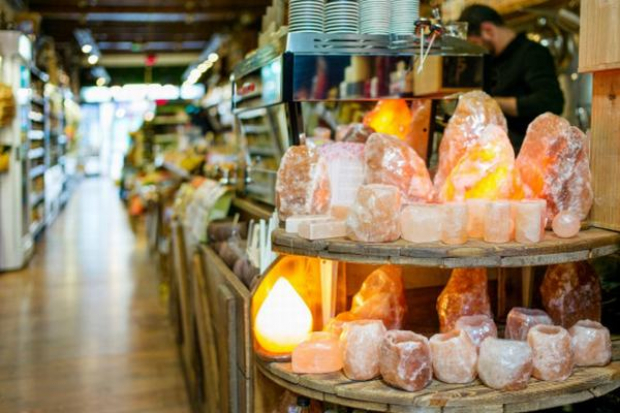 The tests vets at Rose avenue Vet Hospital ran on the animal showed that Ruby had extremely high sodium levels in her blood. She was suffering from salt poisoning, and that had caused her brain to swell and led to neurological problems.

They realized that Ruby had been licking her owner’s Himalayan salt lamp. Luckily, they managed to save the poor cat, but she would have ended up dead if she wasn’t brought to the vet in time.

Fortunately, the vets managed to treat Ruby with an IV to get her blood back to normal levels of sodium and chloride. Her neurological signs also went back to normal after a couple of days and she was released from the vet hospital.

The vets have shared her story to let the cat owners know about the dangers of this situation.

First Vets said, “Sodium poisoning in animals is usually accidental and the most common scenario is about dogs ingesting playdough.”

‘The neurological signs we come across in salt poisoning cases occur because of the swelling in the brain that results from the disruption in the body’s electrolyte levels.’

Maddie also warned the other cat owners saying, “Sodium poisoning is very fatal to animals and we’re extremely lucky that Ruby is still here with us now.”

‘The Himalayan salt lamps have the same effect on animals as the chips have on us, and they get addicted to the salty taste once they get to lick them.’

‘So please make sure these lamps aren’t anywhere near your furry friends. Ruby’s recovery hasn’t been completed yet, but we are so glad she is alive and doing better now and with the proper nutrition and hydration, we’re going to get her back to her full health.’

‘We are so grateful for the vets at First Vets, Ruby wouldn’t be alive today if it wasn’t for them.’

‘Hopefully, other cat owners will learn their lesson from this story. I learned mine the hard way, and I know I am going to get rid of my Himalayan salt lamp as soon as possible.’