If you’re a dog owner, you already know how ecstatic your dog gets whenever you call it by its name.

When it comes to cats, though, they are definitely way harder to read so most of the time we can’t even be sure if it knows its name!

That’s why some researchers from Japan wanted to find an answer to this question. They were curious to know if a cat could understand its name and tell the difference between that specific name and any other word that sounds like it.

There are fewer studies on cats compared to dogs. That can be because it’s harder to convince cats to participate in studies. The Japanese researchers, however, were determined to get the results they were looking for! 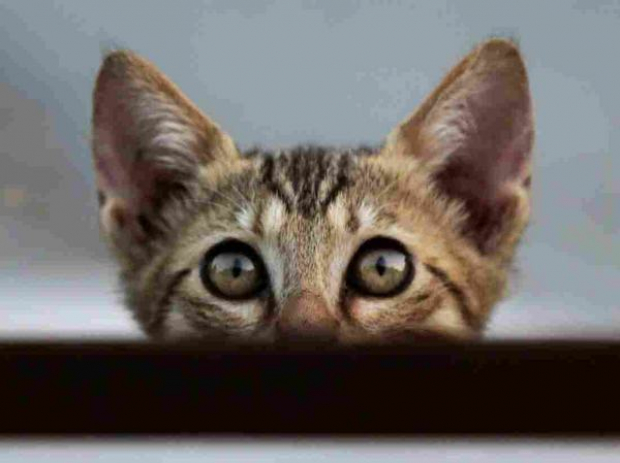 According to the study, the researchers get a person to say four different words and then say the cat’s name. They deliberately chose the words that have the same length and accents as the cat’s own name. The aim was to see if the cat acts any differently when it hears its name.

Researchers conducted a couple of different versions of the experiment, all held at the cat’s home, without the owner of the cat. In one of those versions, researchers would play a sound clip of the owner saying the four words with a 15-second break between each, followed by the cat’s name. In another version, they used an unfamiliar voice to say the nouns and the name. They also tried it by using the names of the other cats in the household instead of the nouns.

However, these experiments gave the very same results: most of the cats clearly moved their head or ears when they heard their own name. Turned out that cats actually do know their names!

We are not certain if the cats know these names represent their identity, though.

So, cat lovers, fear not! Even though your cat acts cool and independent, it loves you and cares about you just as your dog does!