Today, in our gallery you’ll see some “Pet Disneyfication” examples. What is that, you ask? A Dutch Artist has created a collection using people’s pets to turn them into Disney characters. Since her early ages, 22-year-old artist has always been interested in drawing and painting but has never considered to turn it into a profession. 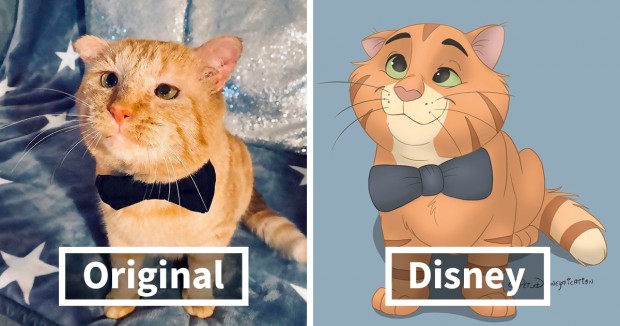 Yet, after high school she studied animation and illustration. At her third year, she quit. Then, she led her career towards portraits of pets. For five years, she continued that project “Pet Disneyfication”. What inspired her for that project was her admiration to Disney characters and drawing animals.

Isa says that she isn’t Disney Animation employee but she’s a fan of their animations and grew up watching them. As her drawings became popular, she even had opportunity to help shelter pets find themselves homes! 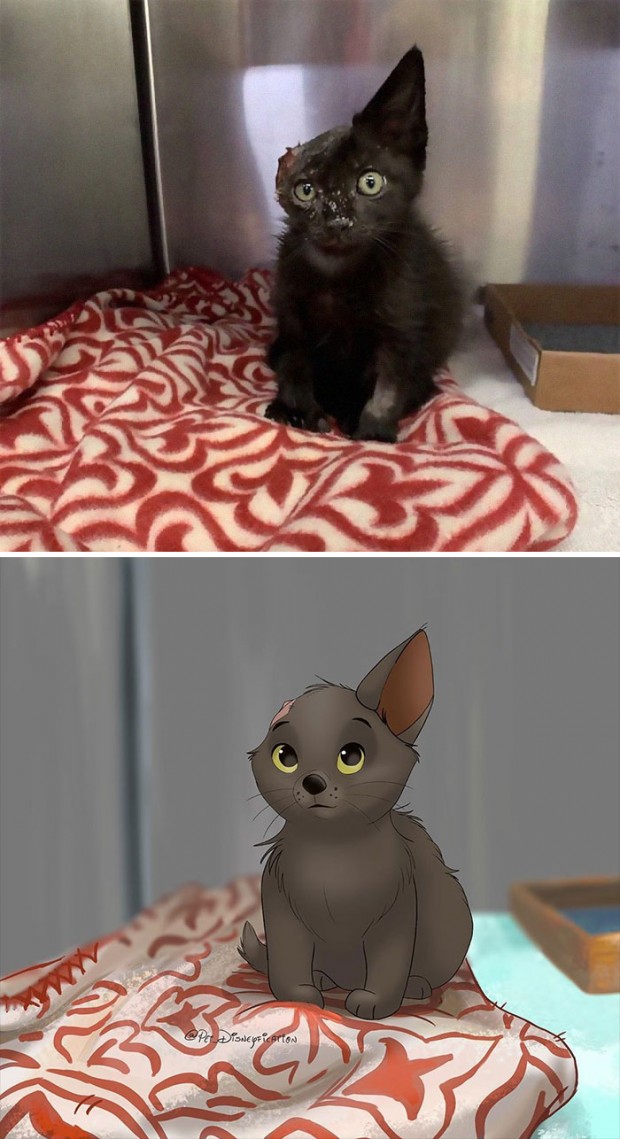 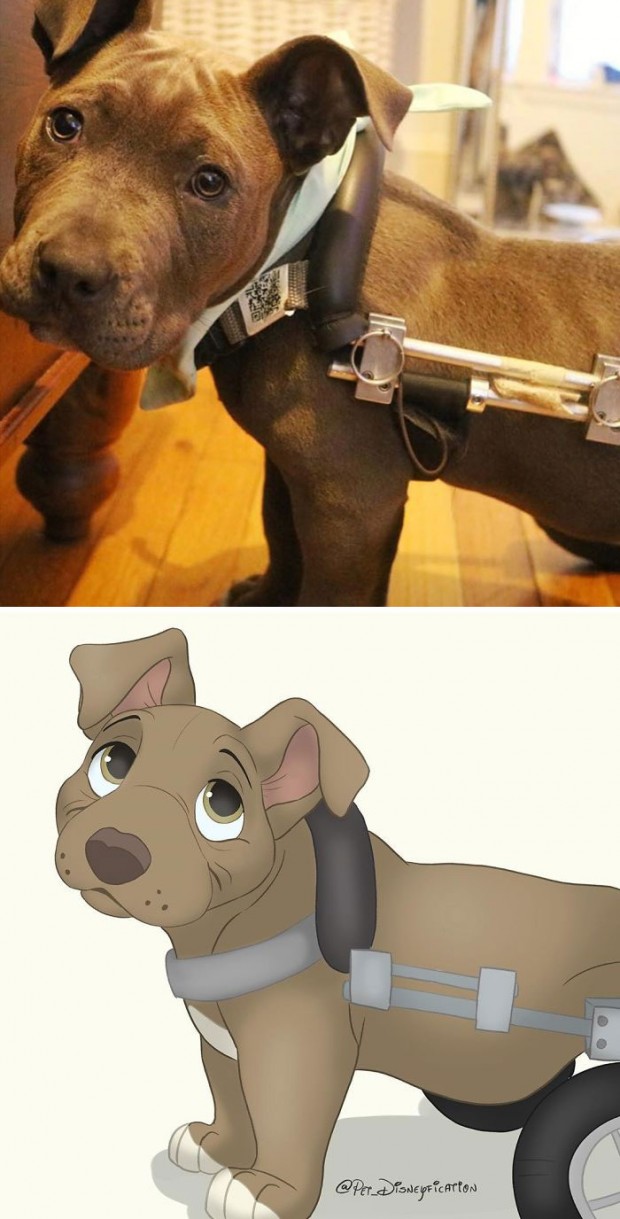 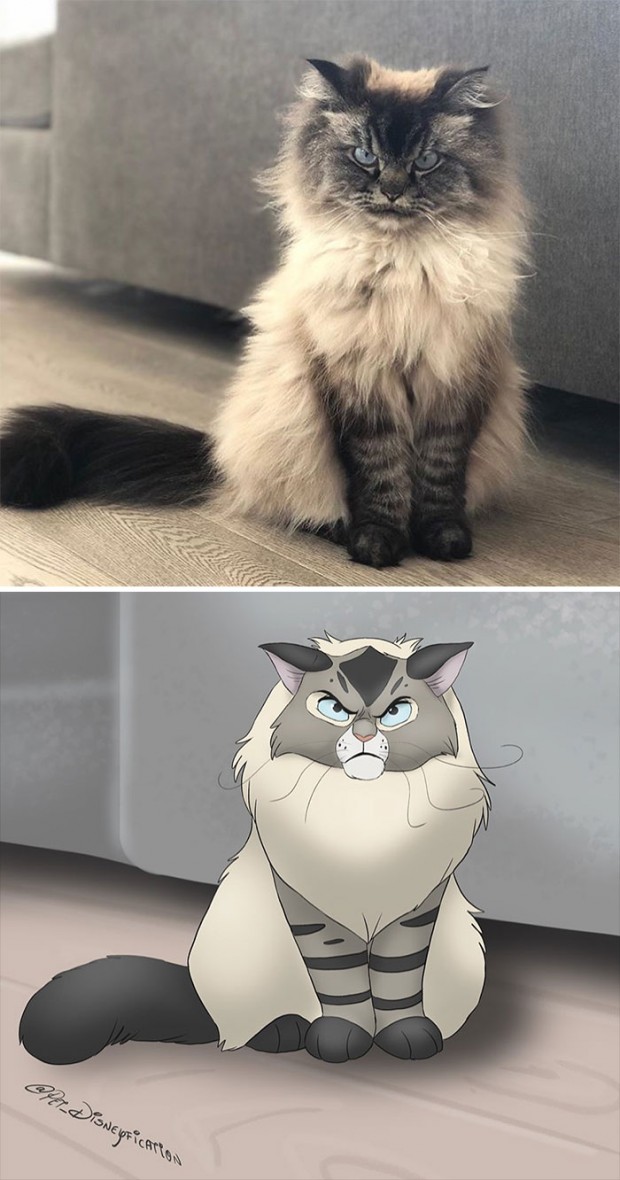 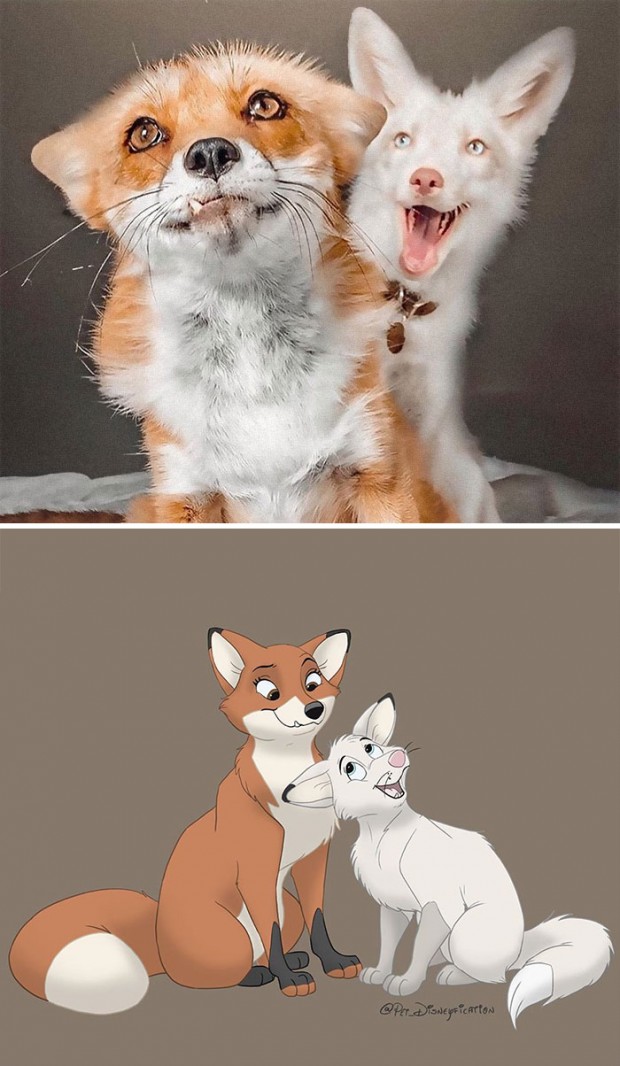 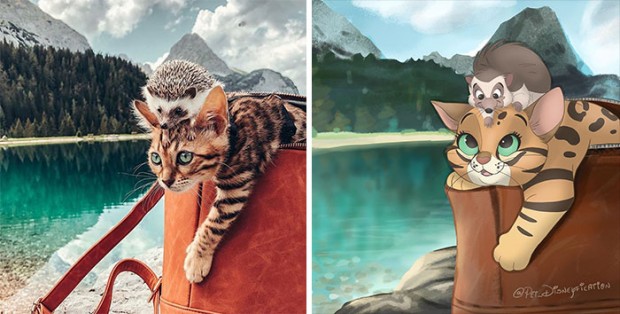 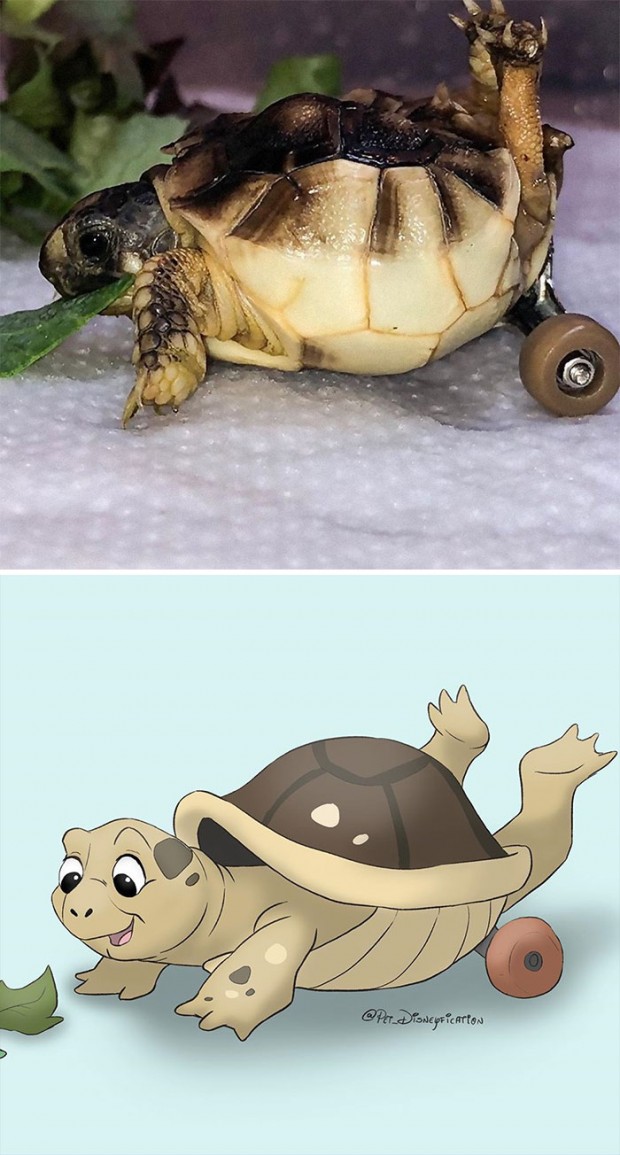 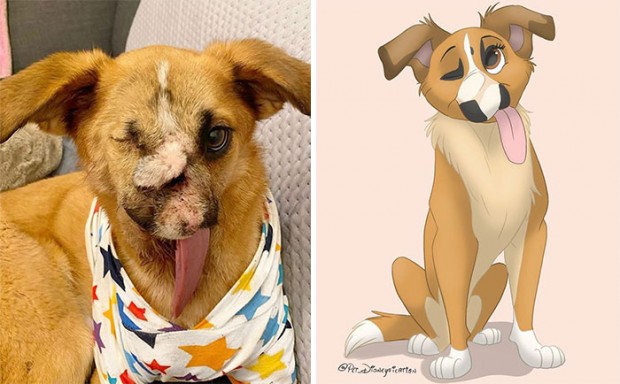 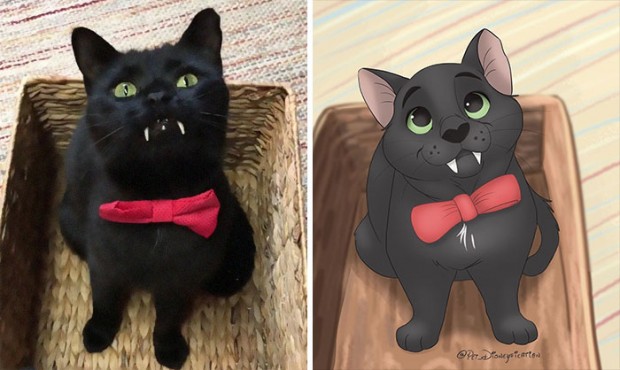 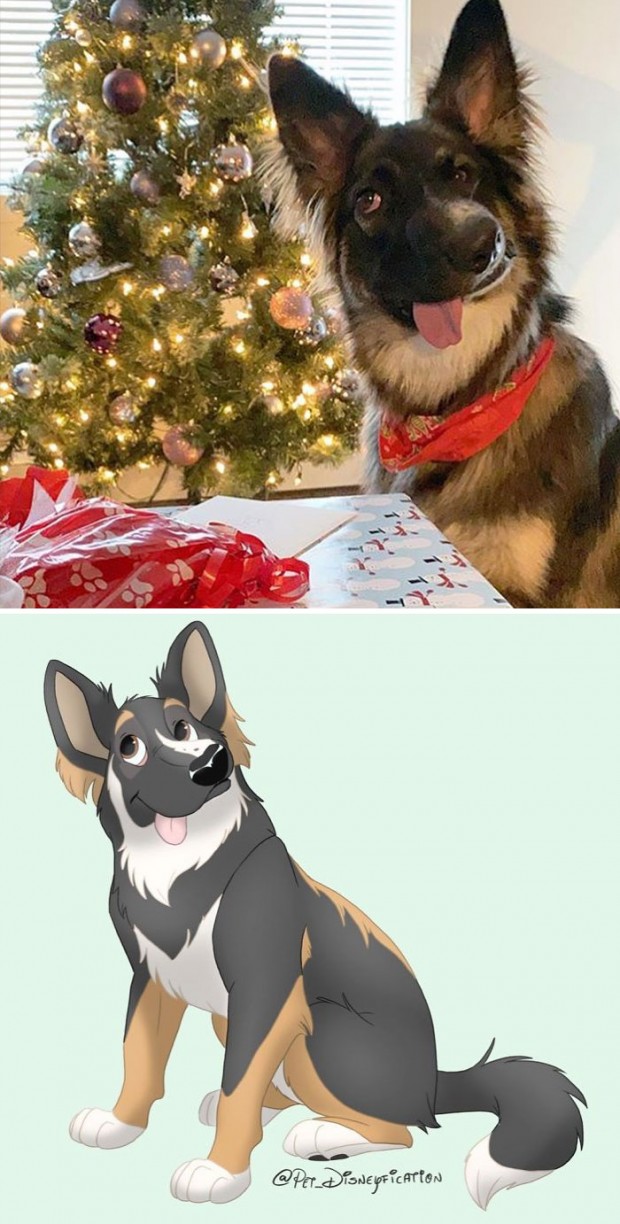 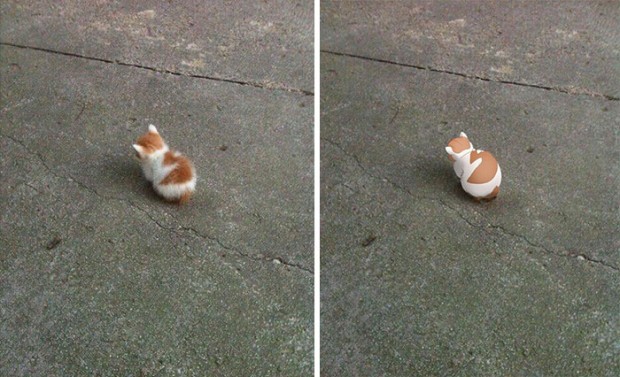 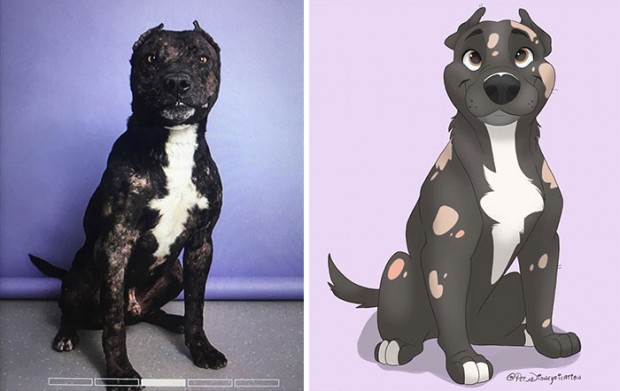 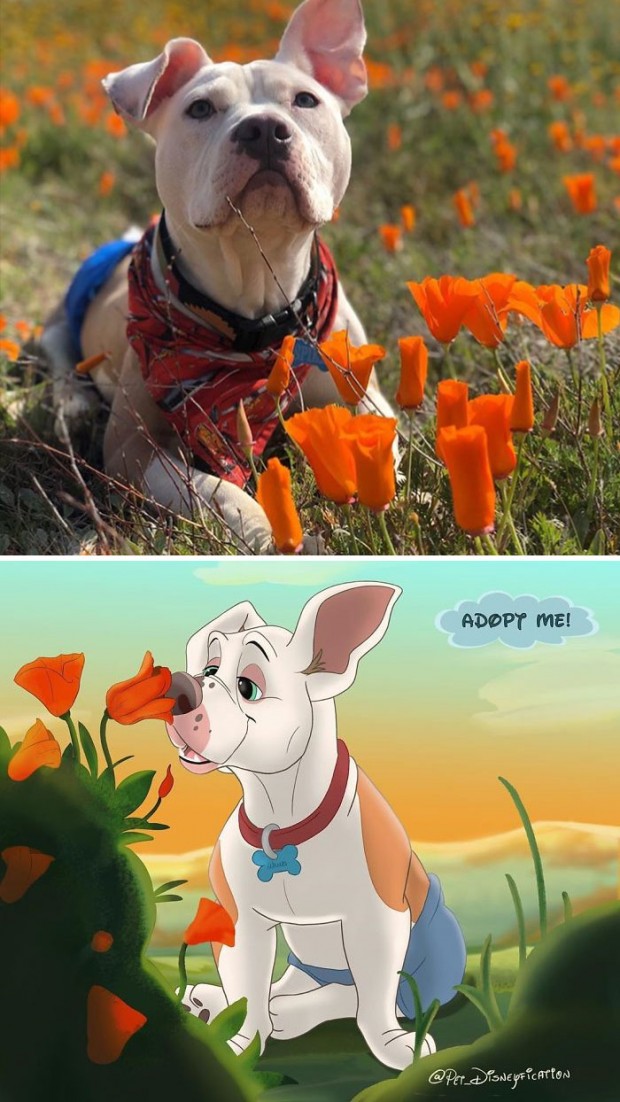 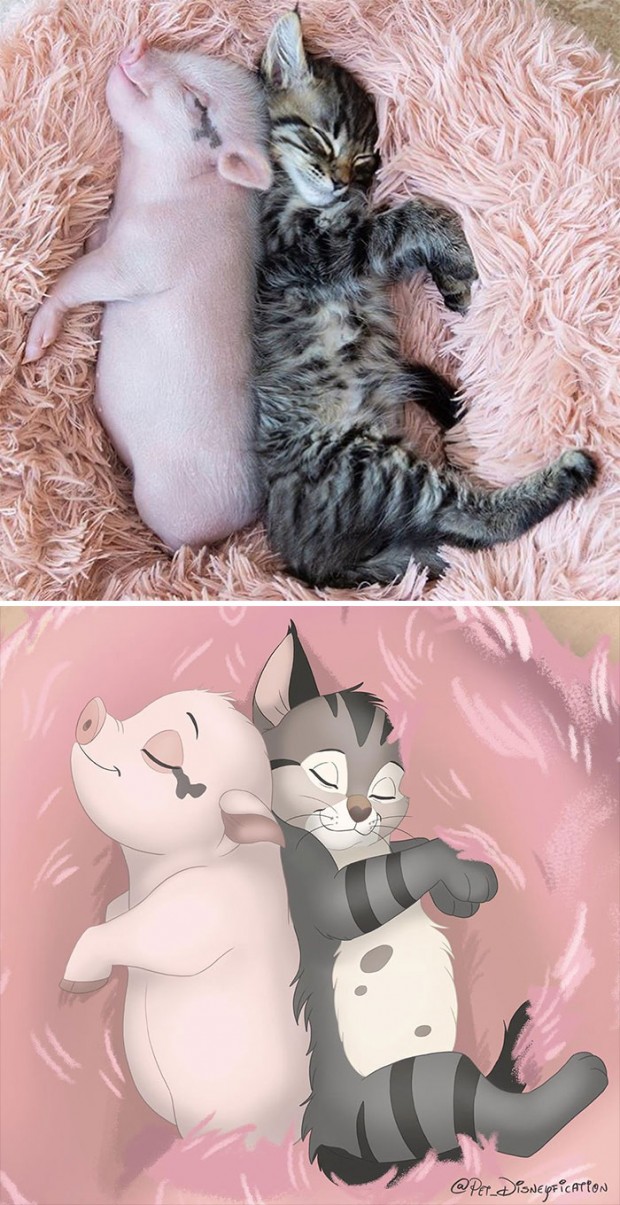 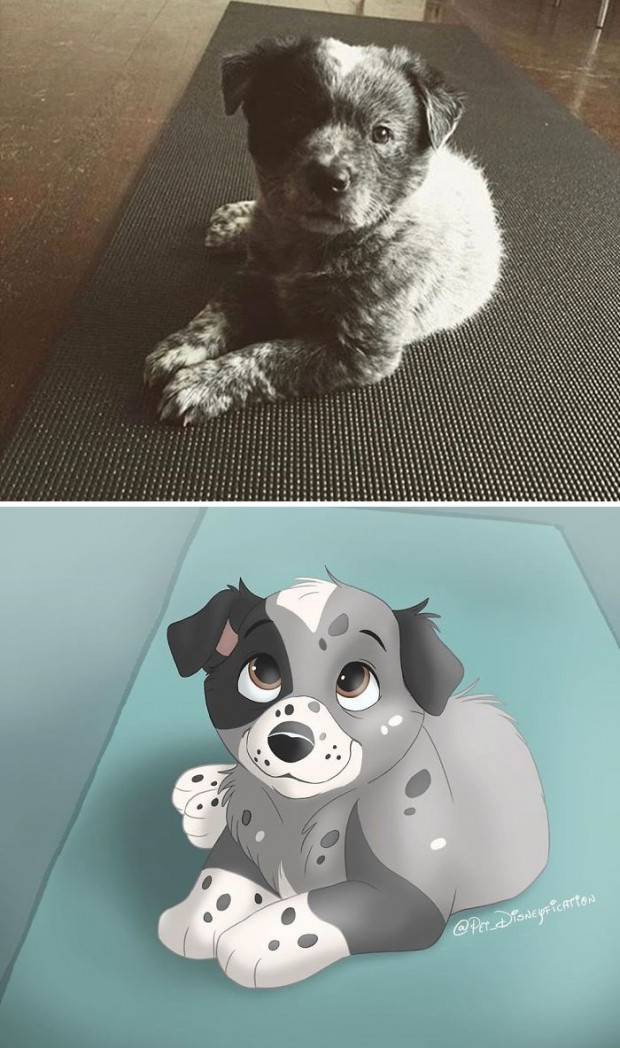 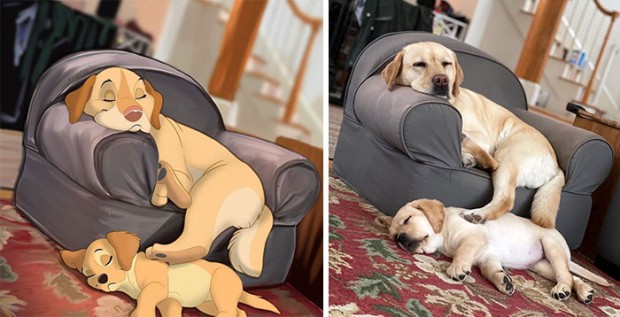 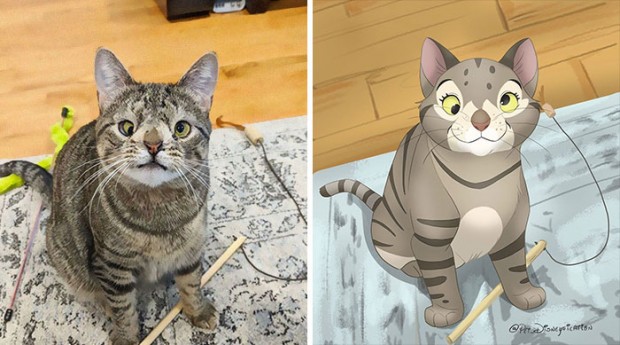 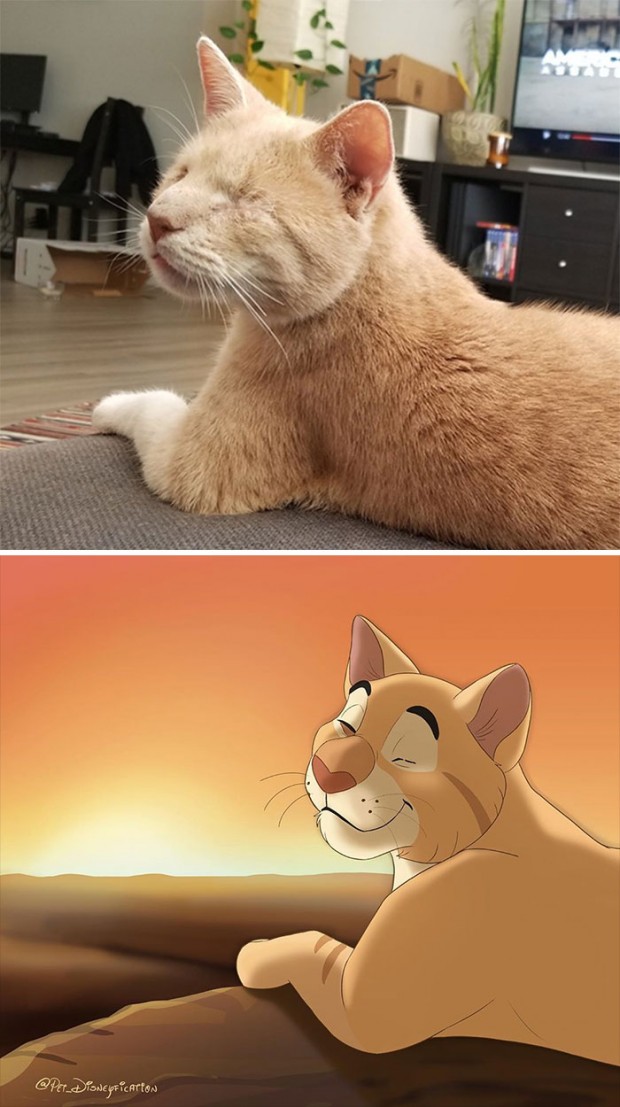 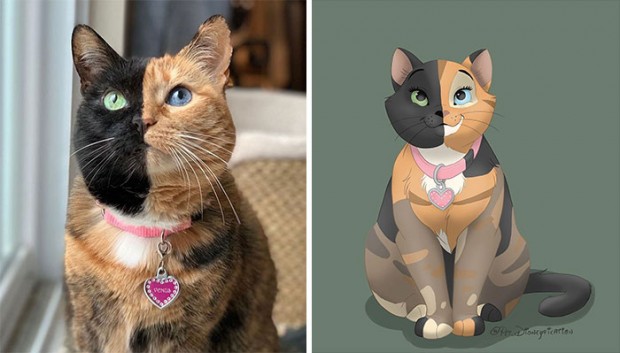 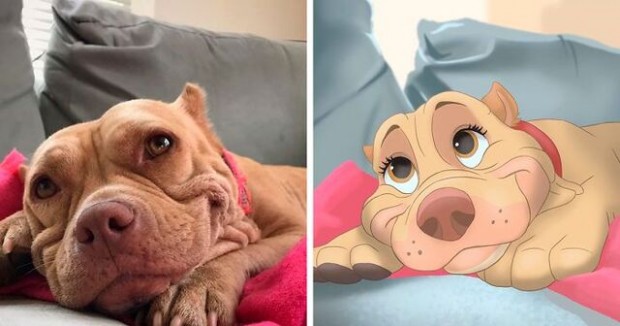