If you think cats are just mean-spirited, and not nice at all, maybe you should actually blame their owners instead of them. According to a study that comes out of Nottingham Trent University and the University of Lincoln in the United Kingdom, cats mirror their owners’ personality traits and we mean both the good ones and the bad ones. There were also smaller-scale studies on the same topic before this one that also had similar results, so this study just builds on them. 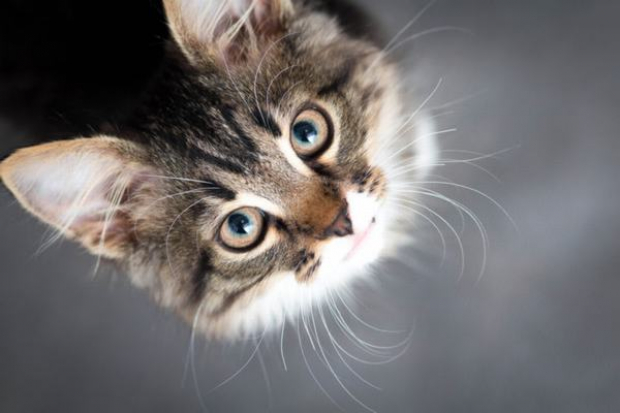 To get these results, researchers interviewed over 3,000 cat owners, asking them a variety of questions that measured their personality traits according to the Big Five Inventory, a personality test that measures five major elements: openness, conscientiousness, extraversion, agreeableness, and neuroticism. The test results show that certain traits that were more prominent in their owners were also observed in their cats. 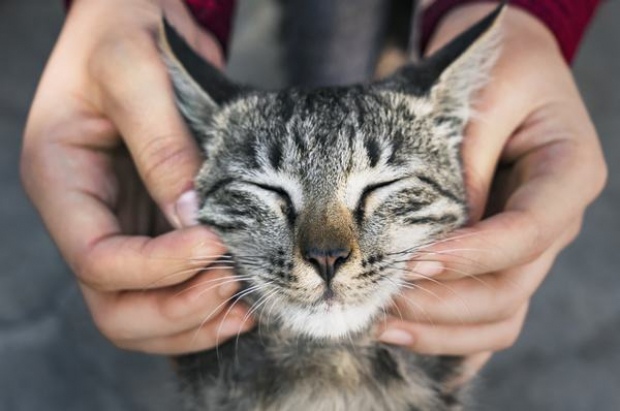 To simplify this further, if an owner was a more neurotic (what we mean is stressed out, anxious here) person, their cat also had some neurotic tendencies. On the other hand, owners that were more extroverted also allowed their cats to be outside more, for example. According to the study, owners that claimed their cats have some behavioral problems scored high themselves for neuroticism. They also show the tendency to keep their cats more in the house if they are introverted, non-agreeable, and neurotic themselves. Also according to the results, owners of pedigreed cats show less neurotic behaviors than others. 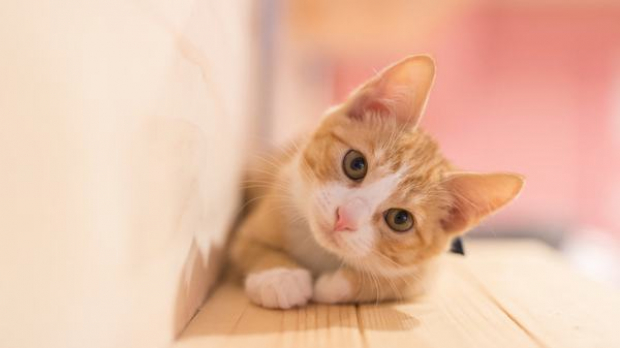 Generally, agreeable owners are found to provide a better environment for their cats, according to the study. These owners were also happier with their pets’ behaviors and tended to give their pets restricted access to the outdoors. Owners that scored highly in openness and conscientiousness also stated that their cats are more extroverted, less aggressive, and braver. The study also shows that overweight cats tended to score lower in agreeableness and higher in neuroticism. When it comes to underweight cats, they scored low in agreeableness, but high in extroversion. 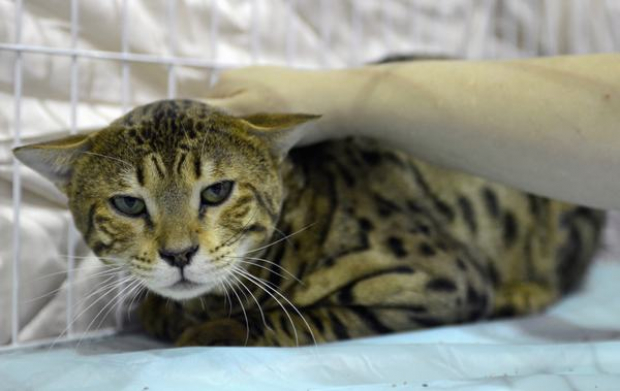 The study also showed the resemblance between the relationship between cats and their owners and the relationship between dependent children and their parents, stating that only about 30-60% of personality traits are inherited, while the rest are a result of psychosocial aspects. Researchers of the study also claimed that their results mirrored that of the effects of different parenting styles. A similar study from the University of Messina’s Faculty of Veterinary Medicine in Italy in 2013 also stated that cats are capable of adapting their lifestyle to that of their owners. 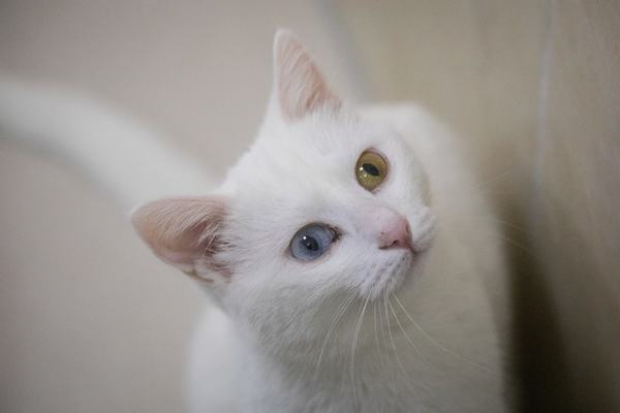 That study was conducted on two groups of cats. The first group consisted of cats that were living in smaller homes and staying closer to their owners. The second group of cats was cats living in larger homes or outdoors, and were kept out at night. They found out that cats staying outside during the night are more nocturnal, and generally speaking, they can adapt their eating, sleeping, etc habits to that of their owners. “Our study shows the high influence of human presence and care on the amount of activity and daily rhythm in cats,” said researcher Giuseppe Piccione and his colleagues about their research.