If you think you own your cat, then you are absolutely wrong. The truth is we actually serve our cats! They have very big personalities as you are probably aware of. We can say they have an attitude, or rather a 'cattitude' if you will. Cats are audacious and they know exactly what they want, and it's impossible to stop them once they have something in their minds that they want to achieve or get. This new research confirms what most cat owners already know: tuxedo cats have the biggest personalities. They are absolutely the sassiest ones among cats! Continue to read our article below if you want to learn about the details of this research. 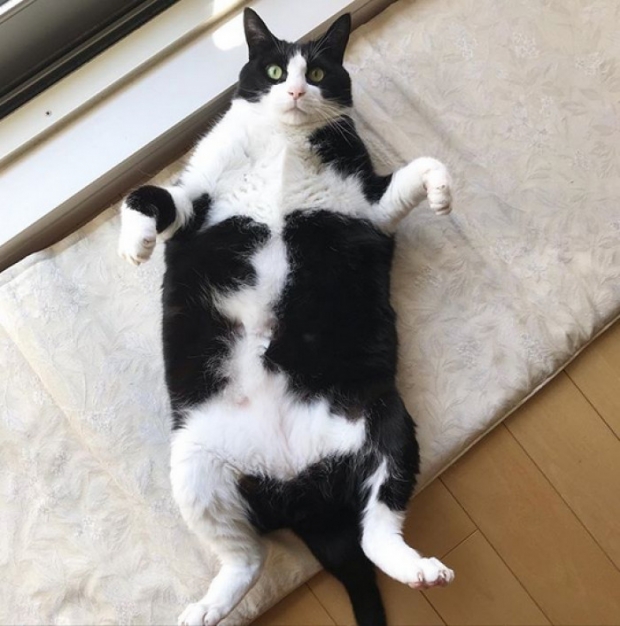 "What? Are you talking about me?" 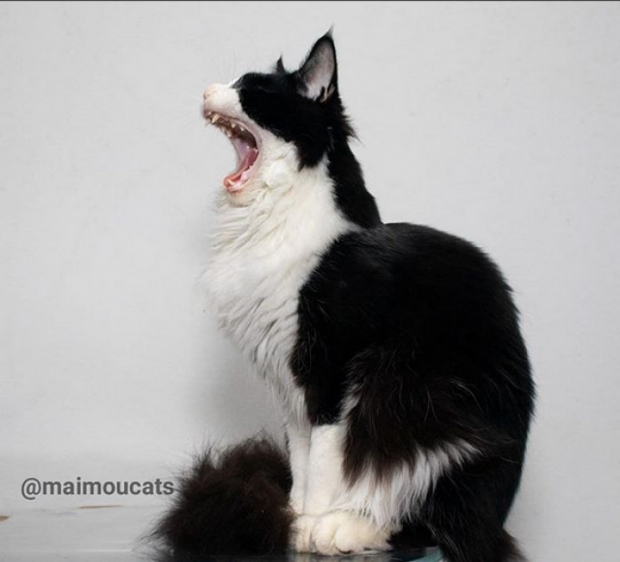 Yes, we are talking about you, you little rascal!

Black and white cats are notorious for their cattitude. They are loud, audacious, and very courageous. This new study that has been published by the Journal of Applied Animal Welfare Science, proves the reality of this situation. According to the study, a cat's coat and temperament are actually linked. 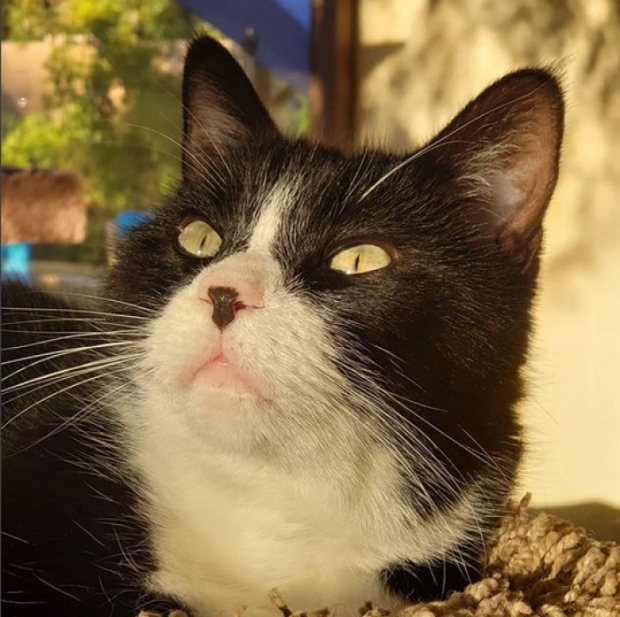 The scientists came up with that theory that suggests a cat's coat and temperament are actually linked.

The researchers then put their theory to test using a group consists of nearly 1,274 cat owners! 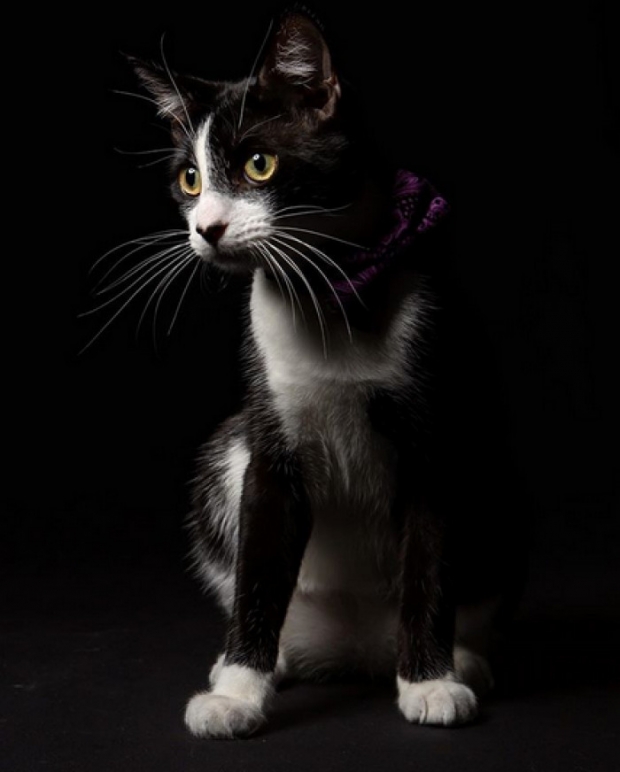 This large number of cat owners were asked to fill out a survey, or questionnaire.

The questions they were asked were about their daily lives with their cats, then each answer the owners were asked to rate the intensity and the frequency of their cat's behavior on an "aggression scale". The results were indeed baffling to researchers. 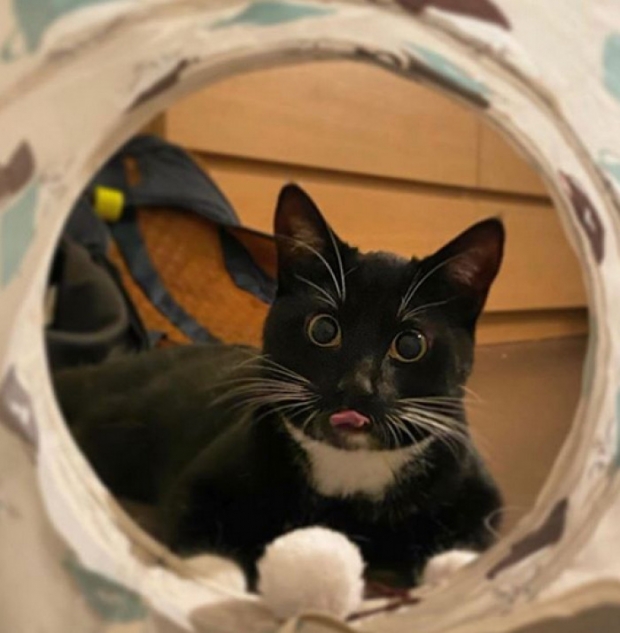 The researchers made a list of the results they got.

According to the list, tuxedo cats turned out to be the most aggressive ones. 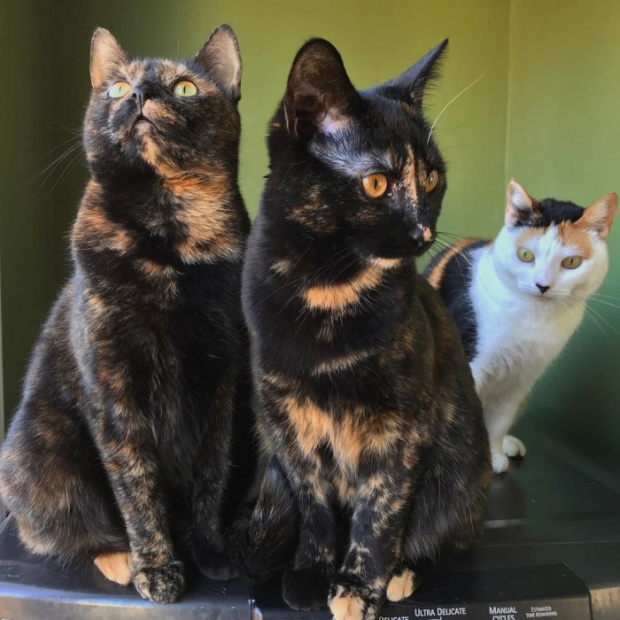 Do you want to know which cats got second place on the list?

Well, apparently, tortoiseshell with white is also among the most aggressive cats. 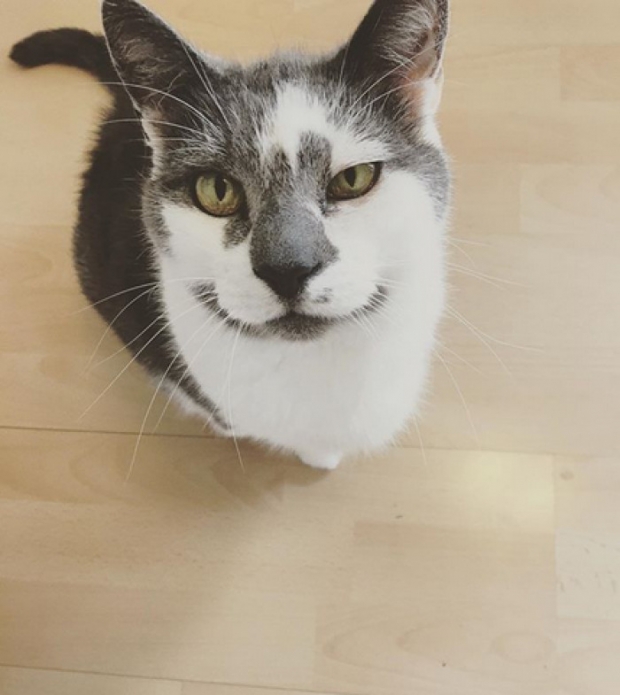 Gray and white cats aren't so innocent either!

This one doesn't seem so happy about this result 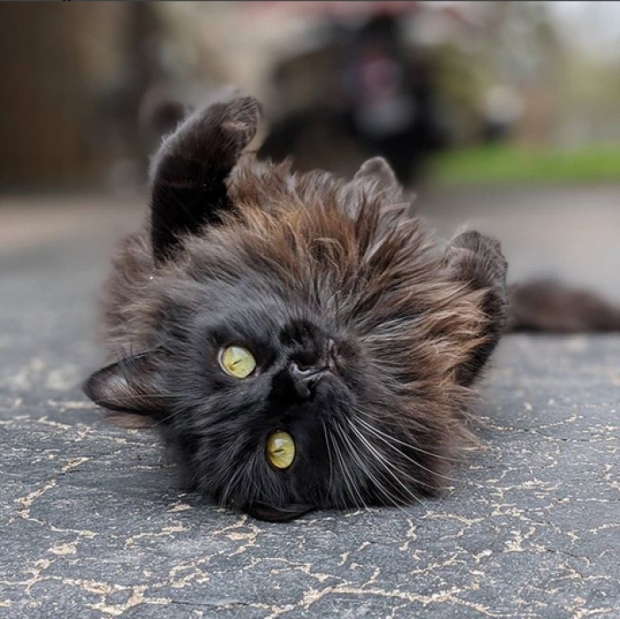 Despite the stigma around their fur color, solid black cats turned out to be among the sweetest ones. 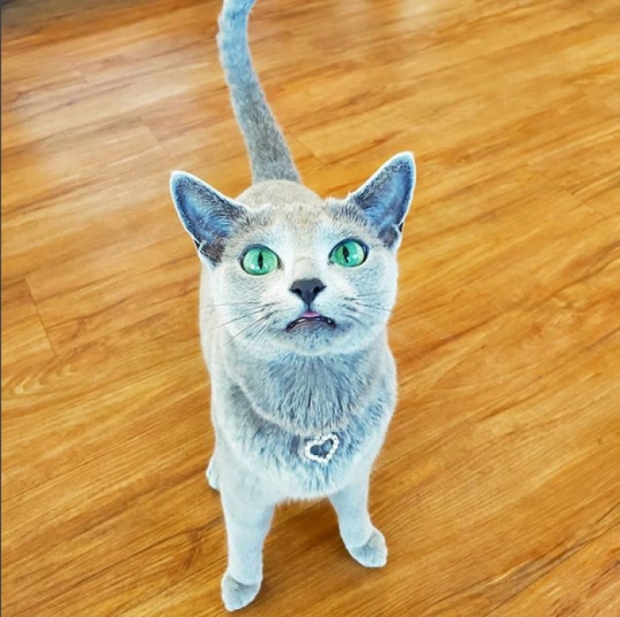 You're safe with solid gray cats as well.

Look how cute our adorable Dina here is! 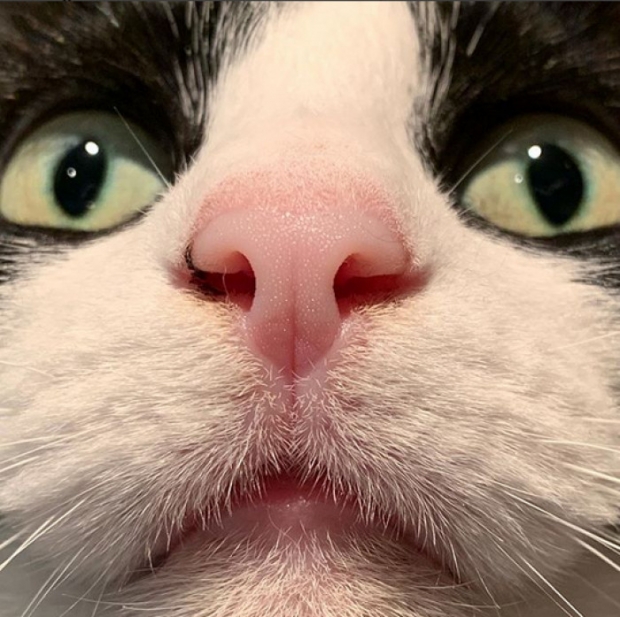 Researchers also found out that black and white cats love to be caring but in their own terms.

They just don't like doing things how humans expect them to do. 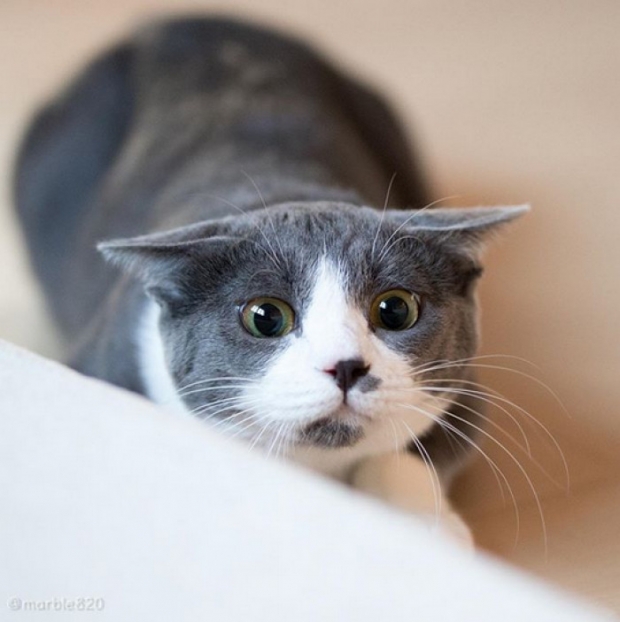 The researchers also noticed that gray and white cats are the least likely to tolerate the veterinarian. 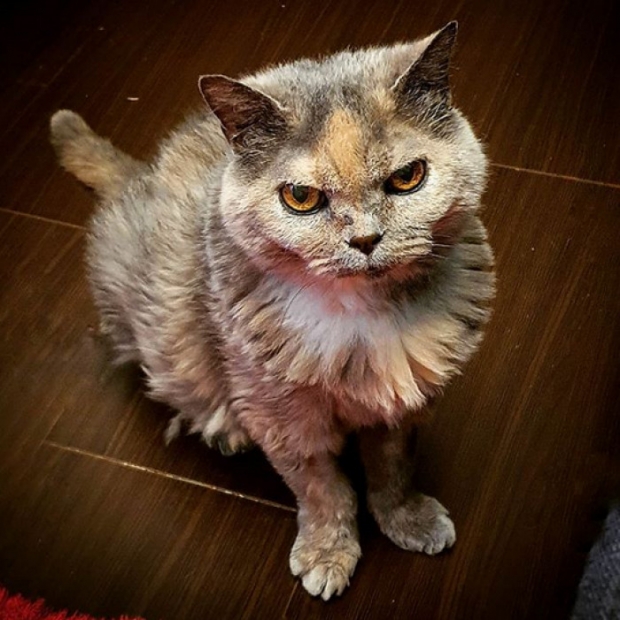 One other interesting finding was that according to the study, tortoiseshell ended up becoming the "moodiest" with their owners.

This cat's face just tells it all. 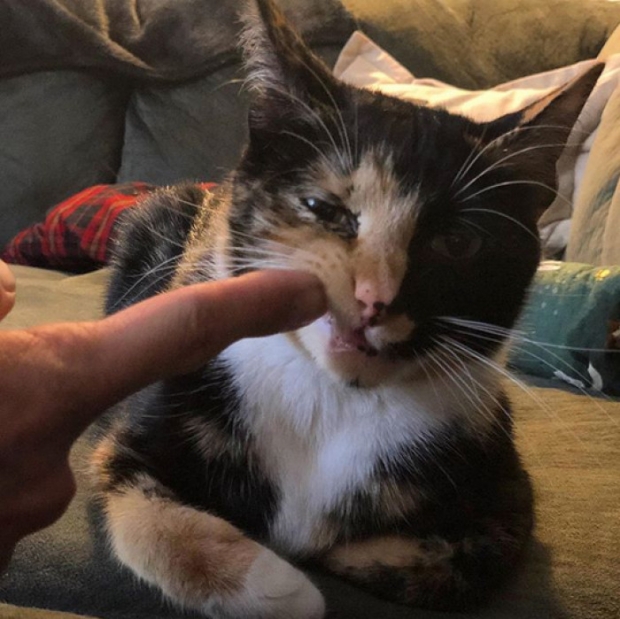 And of course, we have the calicos.

The UK-based study found out that female calico cats in the US are most likely to show aggressive behavior towards their owners. 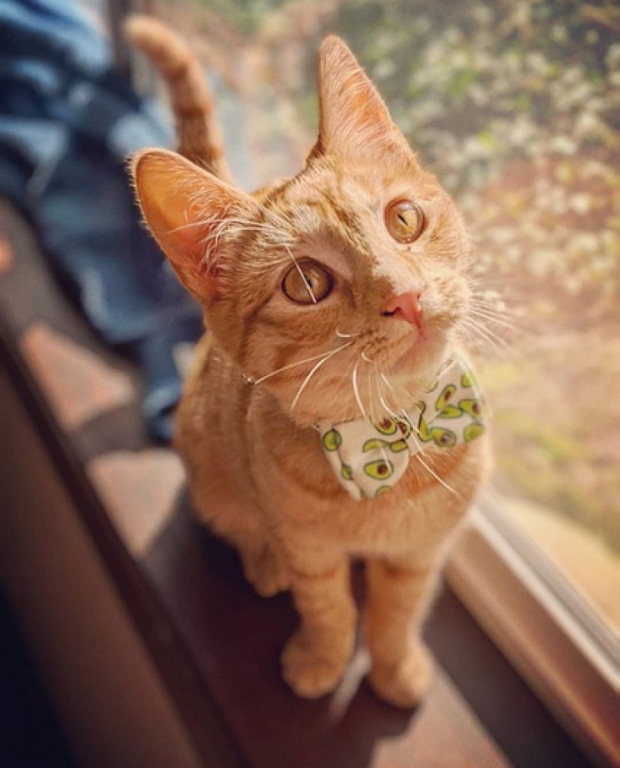 We wonder what ginger cats have to say about all this, though. 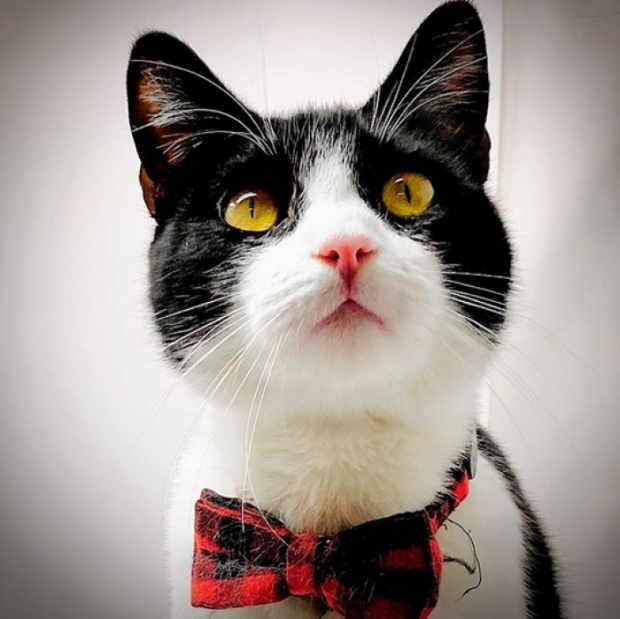 If you are wondering our opinions about this study, however,

we still love tuxedo cats a lot and think they are absolutely adorable just like any other cat!