A woman was driving on a very cold winter night in Ontario, Canada when she saw something strange that made her pull over. She realized a dog was curled up in a ball, shivering on a snowy roadside. When she came closer, though, she found out that the dog wasn’t alone. 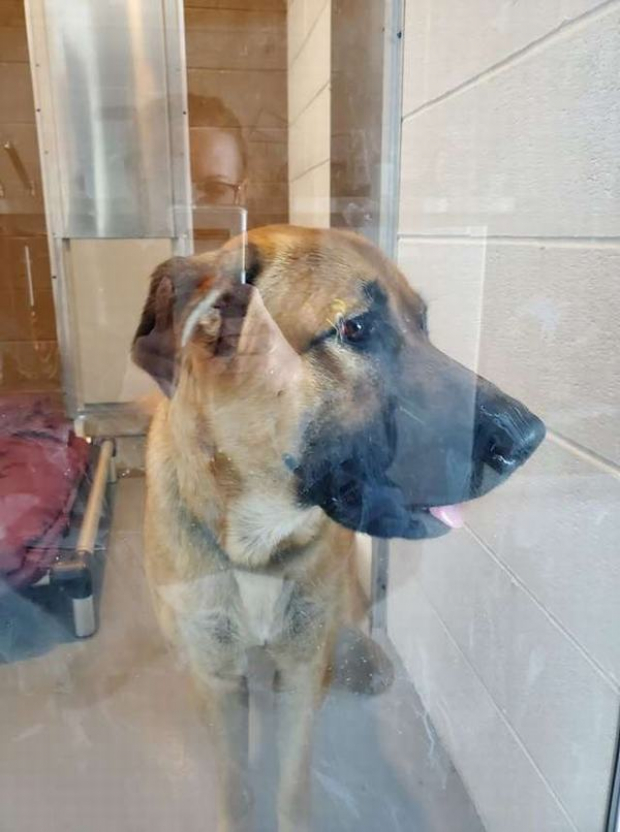 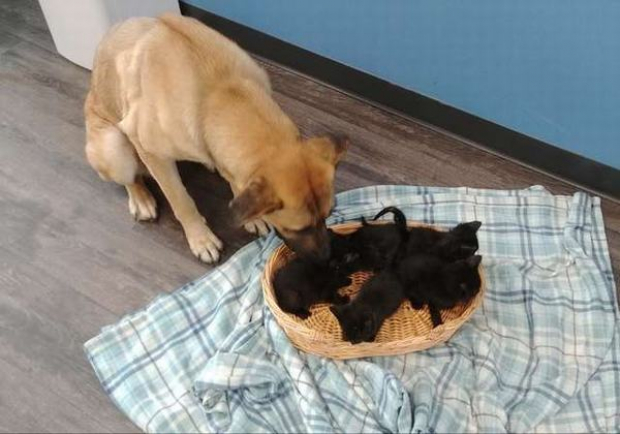 It was thanks to this dog that the kittens were able to survive. “It’s absolutely heartwarming!” said a shelter spokesperson. “It was awfully cold that night, and these kittens surely wouldn’t have made it on their own.” The kittens now have a safe and warm space but they require treatment for flea and worm infestations. When it comes to the stray dog that saved them, she wants to see them all the time to keep up with their progress just like a mom would do! 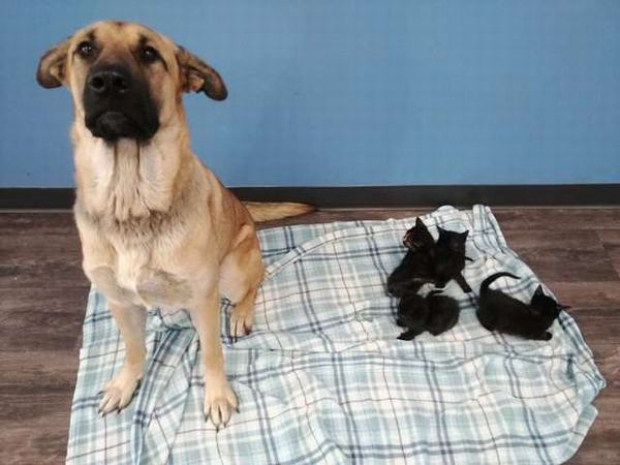 It’s not known how the kittens and the dog managed to find each other if they knew each other prior to that night. Pet and Wildlife Rescue is waiting for an owner to claim them, but if that doesn’t happen, they’ll be put up for adoption.