Meet Rich East, the guy who is probably a little too impressed by the story of “The Monk Who Sold His Ferrari”. He loves traveling, so one day he decided to quit his job and sell all his possessions to travel around the world freely. He is not completely alone in this journey, though, his cat Willow also accompanies him! 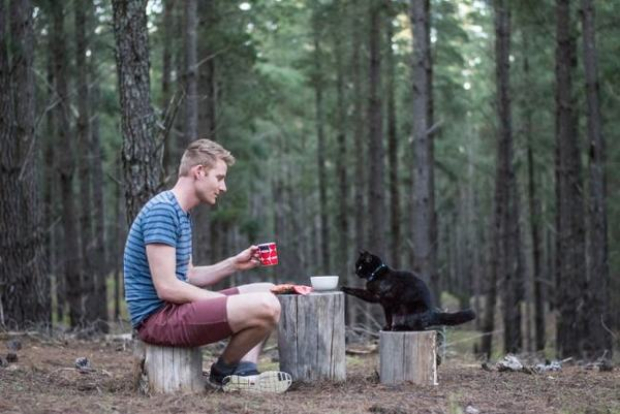 Rich and Willow have been traveling across Australia starting in 2015. 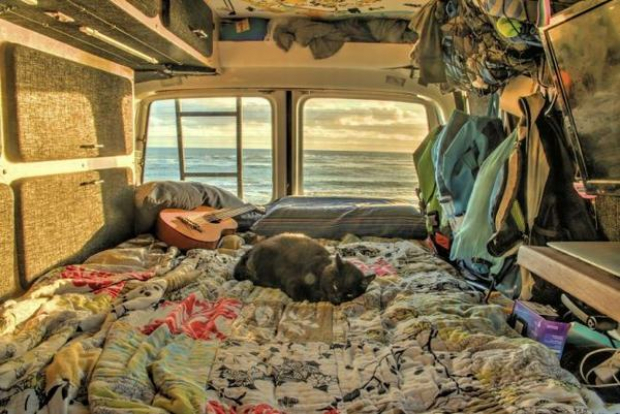 Rich had pretty much everything an ordinary person could ever dream of: a house with a garden, a career, etc. but he wasn’t happy with this life. He realized he couldn’t take a monotonous life anymore one day and decided to design himself a new life. After he quit his job, sold everything, and left his home in Hobart, Tasmania, he bought a camper van and started to travel across the country with his cat. His cat Willow is a rescue cat and she has traveled over 50,000 kilometers across the country with her owner. 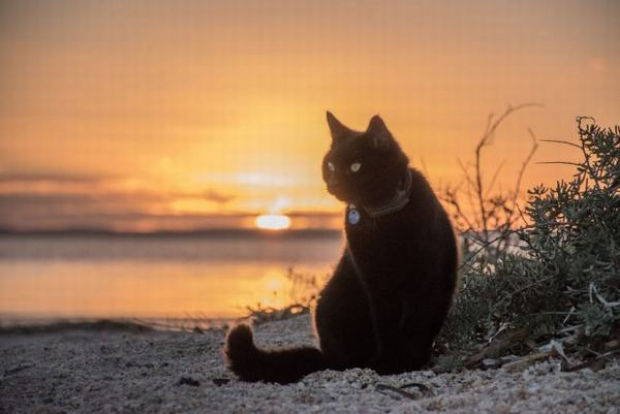 Willow is enjoying the van life very much. 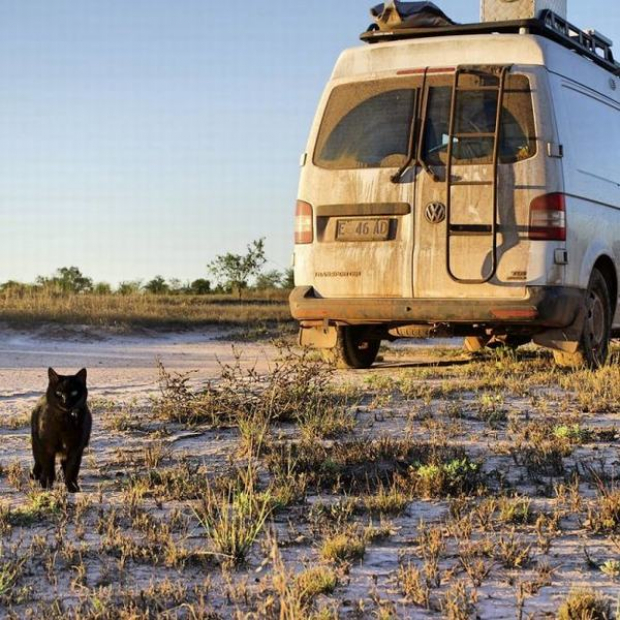 Rich and Willow have reached South Australia and have visited 6 states and 2 territories in Australia so far. They sailed the Great Barrier Reef and stayed on the mountains in Burketown, Queensland, and the Northern Territory. 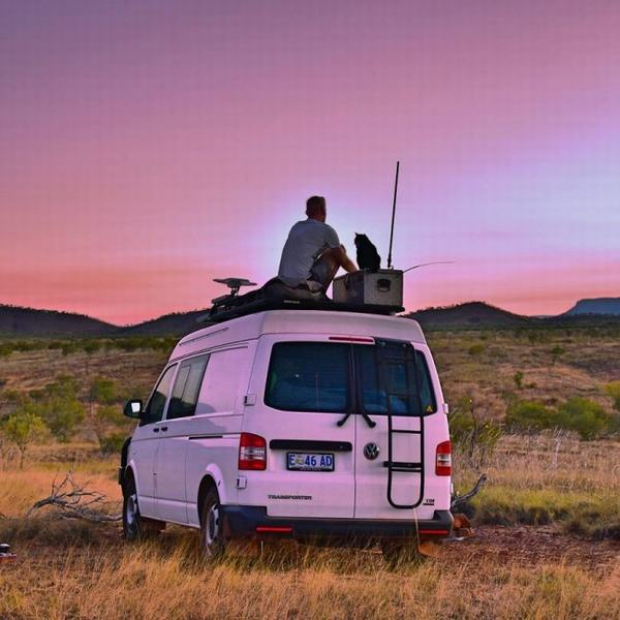 Their lifestyle is not for most people but Willow has nothing to complain about and she has a tracker. She usually wears a collar and enjoys camping life. 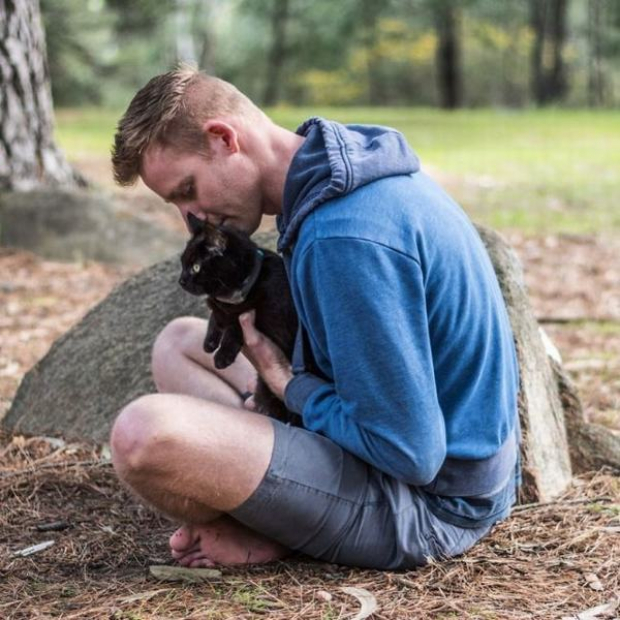