These Australian firefighters are already so hot but when they team up with adorable kittens they simply become irresistible! 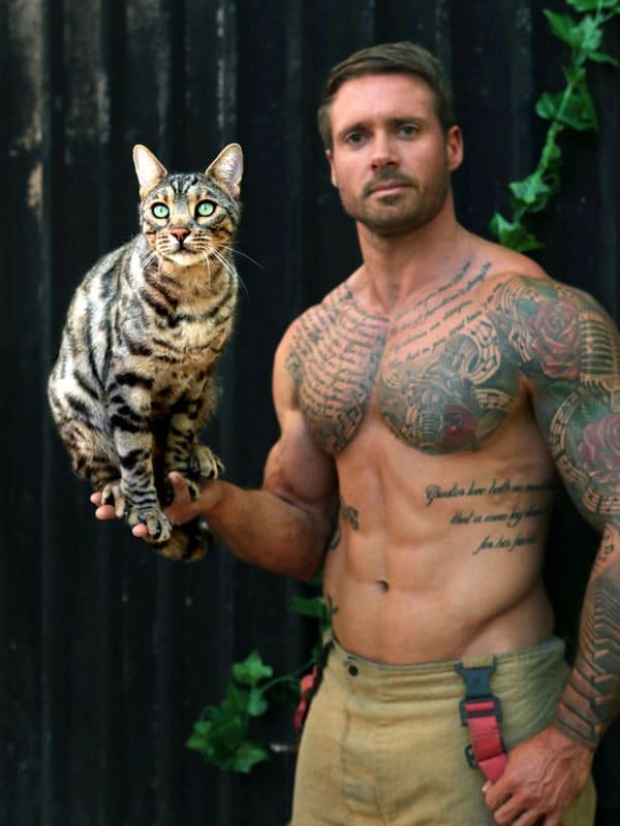 The Australian Firefighters Calendar has managed to become a huge hit for the last 27 years. Since 1993, firefighters from all parts of Australia’s Urban, Rural, Armed Forces, Aviation, and corporate fire-fighting services have come together with some adorable furballs to create these gorgeous photos. 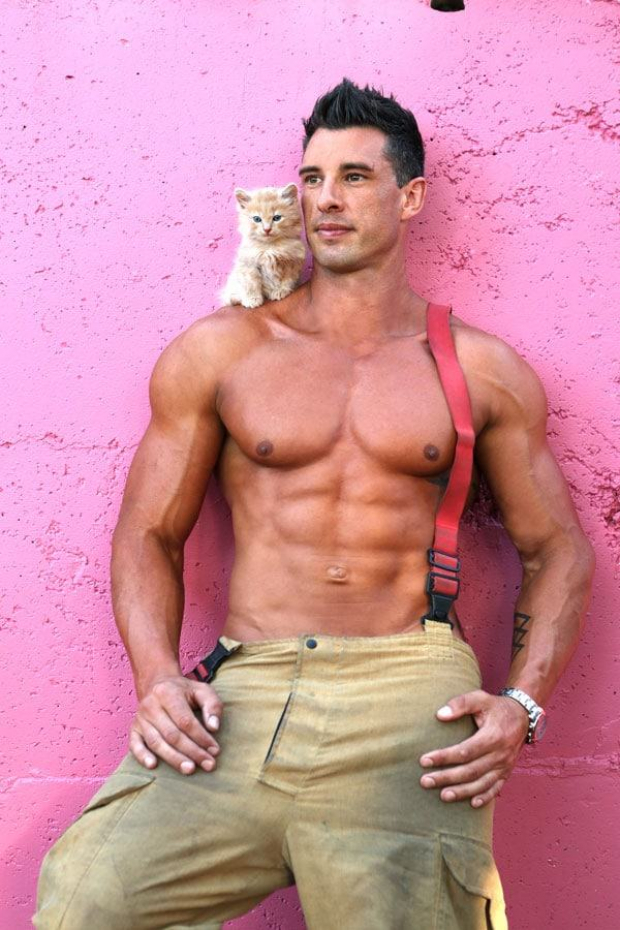 We have one more awesome news for you before you get the chance to see some of these amazing pictures, though. This year, they will have 6 different options for the calendars which feature other animals, such as dogs and horses, as well. They will also have some firefighters from France and Germany. The plan is to release the world’s first international firefighters calendar next year with hot firefighters from all over the world. Scroll down to enjoy some of the images from this year’s calendar! 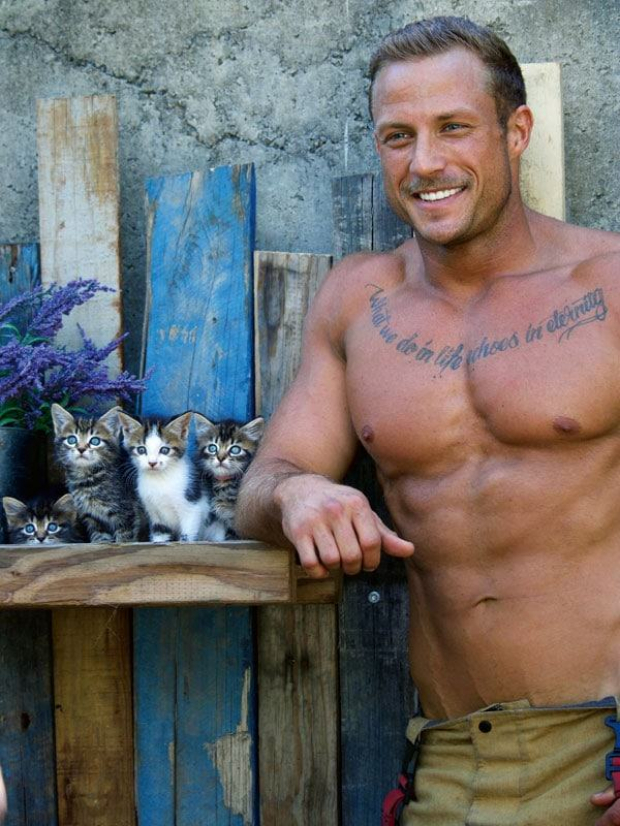 If you’re still not sure about purchasing the calendar, what we’re going to say make you place your order! In addition to the photos, you’re also going to get a video of the men live in action. 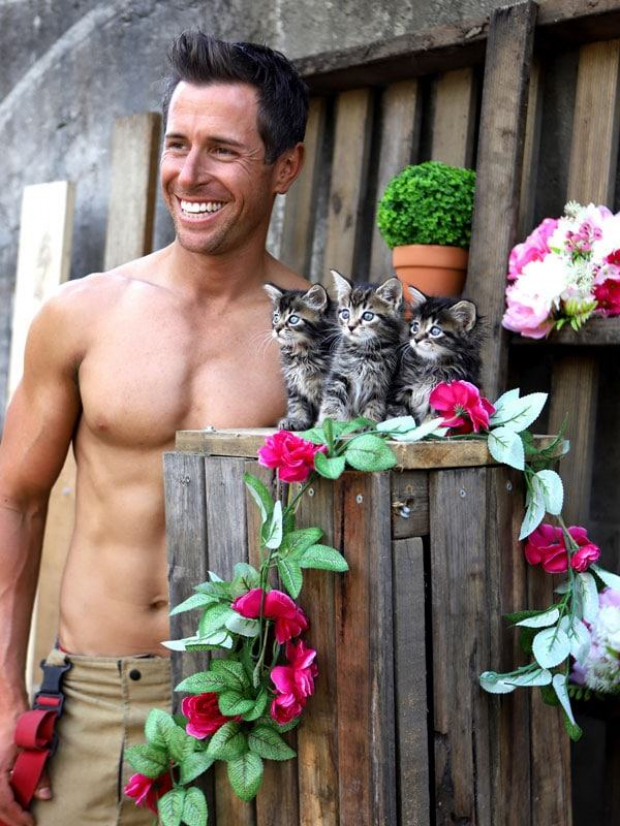 The money that’s going to be raised by the sale of these calendars will be donated to some of Australia’s biggest children’s hospital organizations as well as local, smaller charities that mostly focus on native Australian, rescue, and therapy animals. David Rogers, the director for the Australian Firefighters Calendar said, “We wanted to help the smaller charities most people don’t even know about. These organizations work day and night in their local community and make drastic differences in people’s lives.” 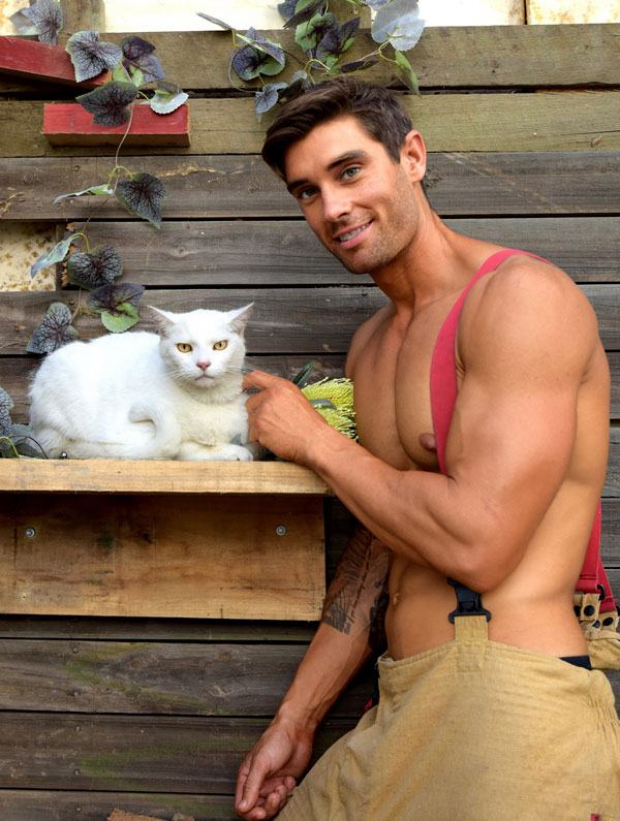