Having a pet in the office is getting more and more common each day. It seems like big companies such as Google allows pets in their offices, so do LinkedIn and some other big Dutch companies such as Wallaart & Kusse Public Affairs as well. The thing is, apparently having a pet in the work environment can be very beneficial for your employees. According to research that was done by Virginia Commonwealth University a couple of years ago, people experience less stress when a dog is around. 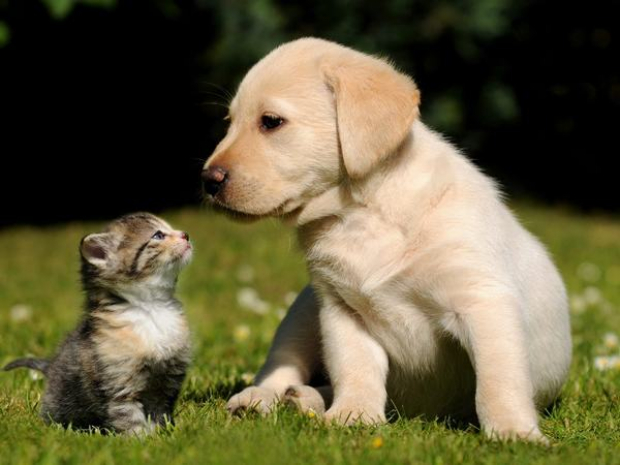 They got these results when they took saliva samples from factory workers and checked their cortisol levels. The results showed that only the workers who had had a dog around had low cortisol levels by the end of the day. According to Marie-Jose Enders, who studies the relationship between humans and animals at the Open University, “It’s definitely a good idea to have a dog at the office. Not only do they help with your stress levels, but also petting an animal makes you happier.” 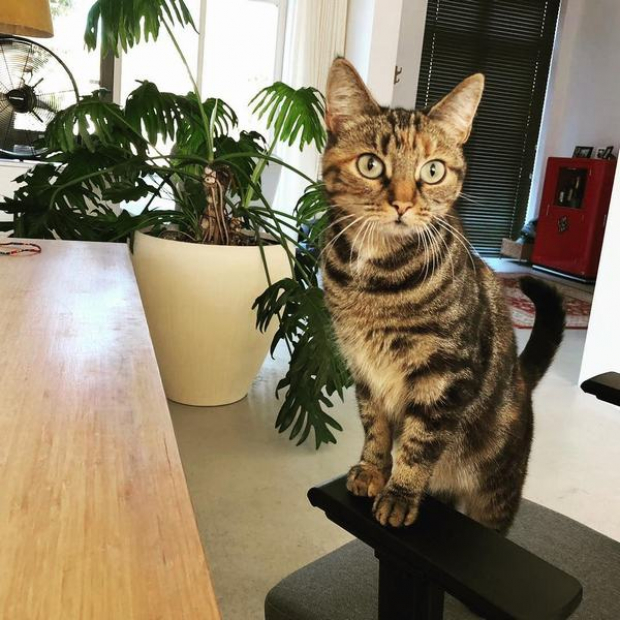 It’s not the only advantage of having a pet in your work environment, though. Enders added “If your job is getting really tough and your boss is giving you a hard time, a dog can distract you and help you create a space to take things into a different perspective. Having a pet in the office makes people more motivated in general.” But, how are you going to choose the right pet for your office? 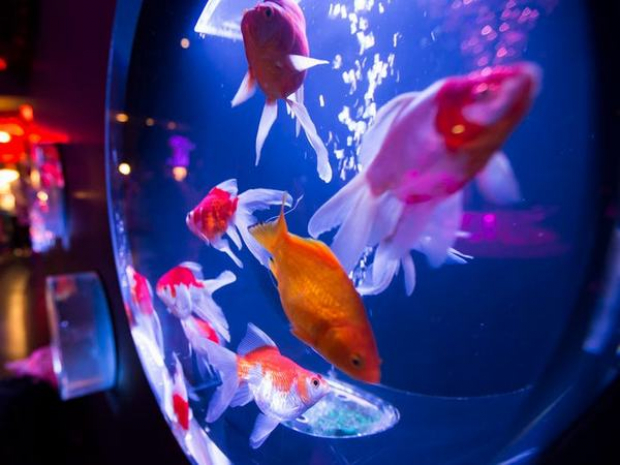 Spijkerman states, “Watching fish can also be very calming. Many other things can also a soothing effect on your workers such as having plants or a reed diffuser around. If the aim is to simply make people feel more relaxed, you can even give a colleague the responsibility of telling the people to take a break from time to time so that they can have enough rest while working.” 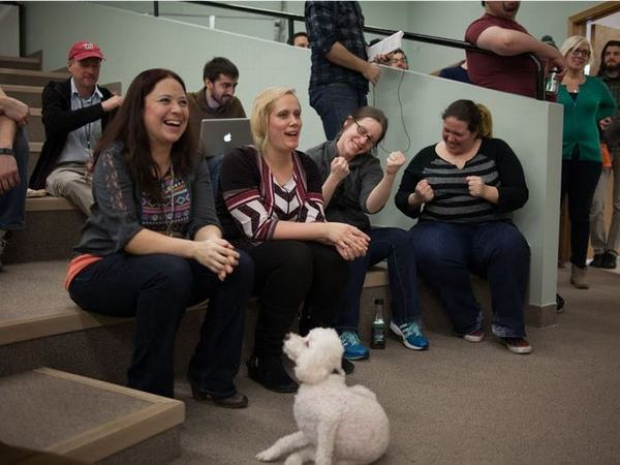 However, office animals also help people socialize in their work environment. Since you get the chance to know your colleagues better and faster, you start to work better as a team too, and that’s ultimately very beneficial for your business. Many employees claim they have been having a better time at work ever since they had a pet in the office, and they can’t think of working without a pet again. All the more reasons to consider having a pet in your work environment!