Formosan clouded leopard is a beautiful Taiwanese animal and has not been seen since 1983. Or so everyone thought so. A team of zoologists has been searching continuously since 2001, and found no sign of the leopard’s presence, so officially declared that the animal was extinct in 2013, 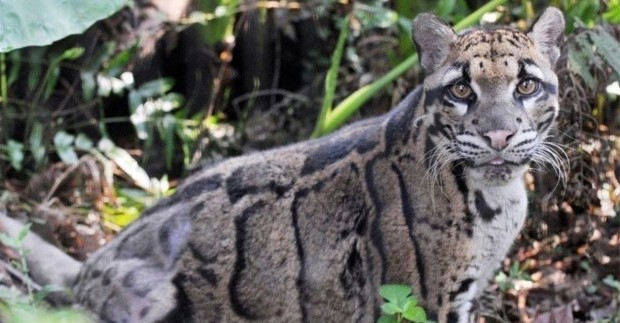 Do we have proof?

However, the themindunleashed.com website reported that the Formosan clouded leopard was recently seen near Daren Town in Taitung County. It is unclear whether the image above presented with the article written by Themindunleashed.com is a newly seen leopard or an archive photo. 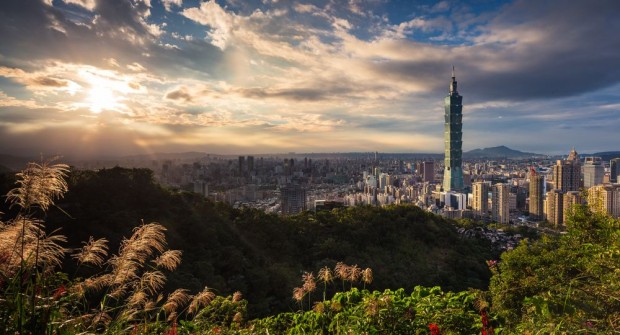 "The leopard was seen strolling through the countryside near Daren Town in Taitung County, where Paiwan tribal officials in the area formed groups of indigenous rangers to patrol the area and protect vulnerable areas." 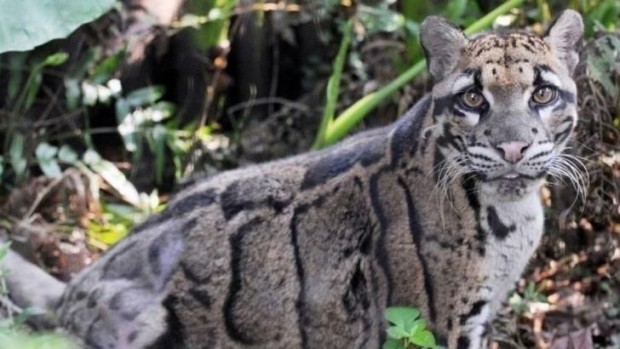 According to the story cited in Taiwan News, the leopard named Li'uljaw was seen climbing a tree, while others stated that they saw the animal ‘passing in front of a scooter and then disappeared into a tree. In these two cases it is not clear whether the passing leopard was the same animal.” 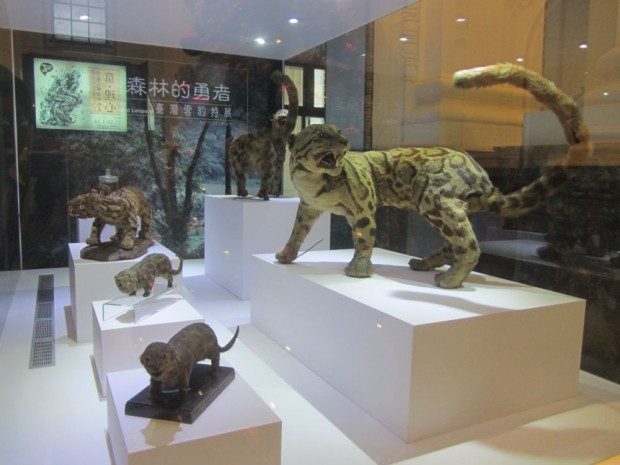 The story also adds that tribal members want to stop the spread of hunting in Taiwan, and that authorities in the country are lobbying to stop the tree slaughter that threatens the animals’ habitats. 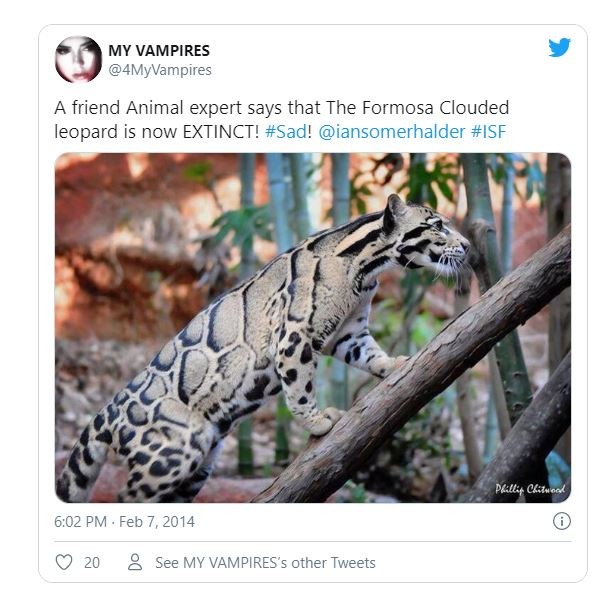 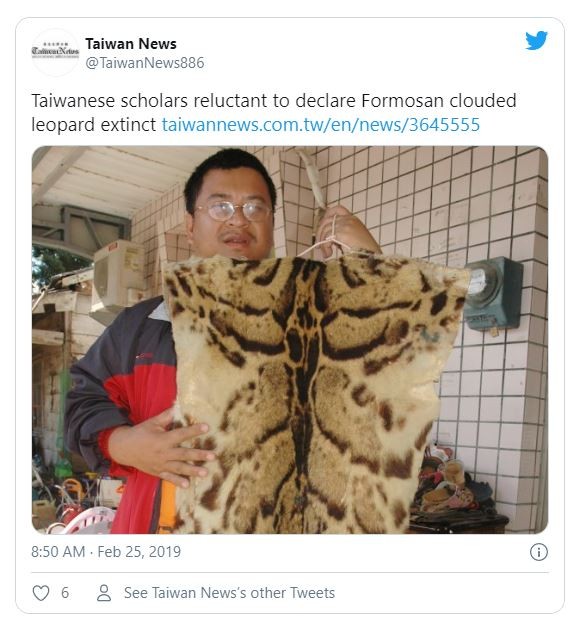