This truly unique looking kitten was found at a construction site by a woman. When she was found, she begged the woman to keep her, and she couldn’t bring herself to leave the kitty behind. That’s how this kitty became Lily The Rorschach Cat! 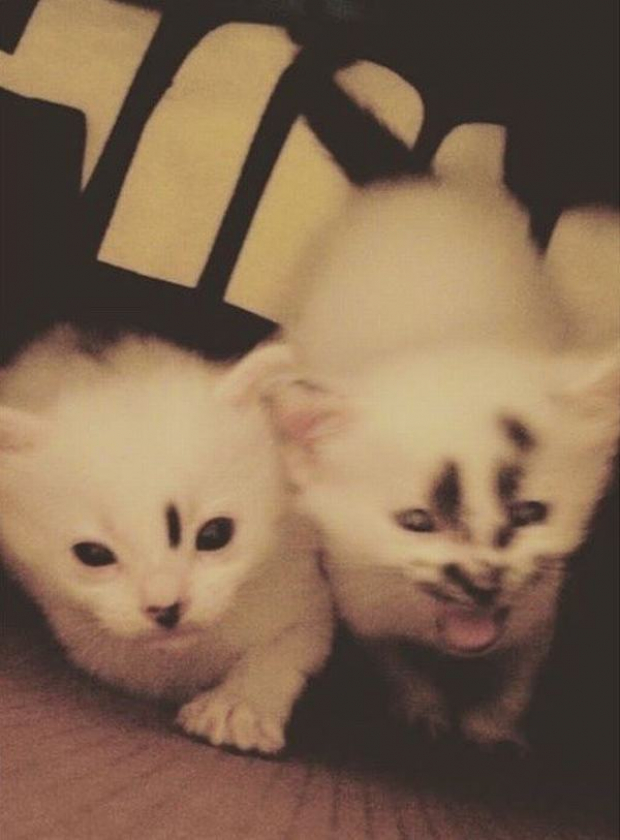 When she was found, Lily wasn’t alone. Her sister was also with her. They were only a few days old. Sadly, their other siblings couldn’t make it. The woman who rescued them brought them home and they became healthy kittens thanks to her. 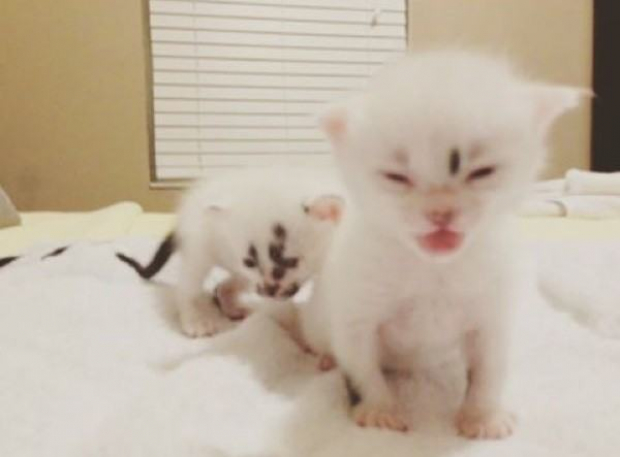 The woman put Lily’s sister for adoption and managed to find a good family for her, but she just couldn’t leave Lily. The kitty’s unique markings were truly eye-catching so she just ended up adopting her herself. 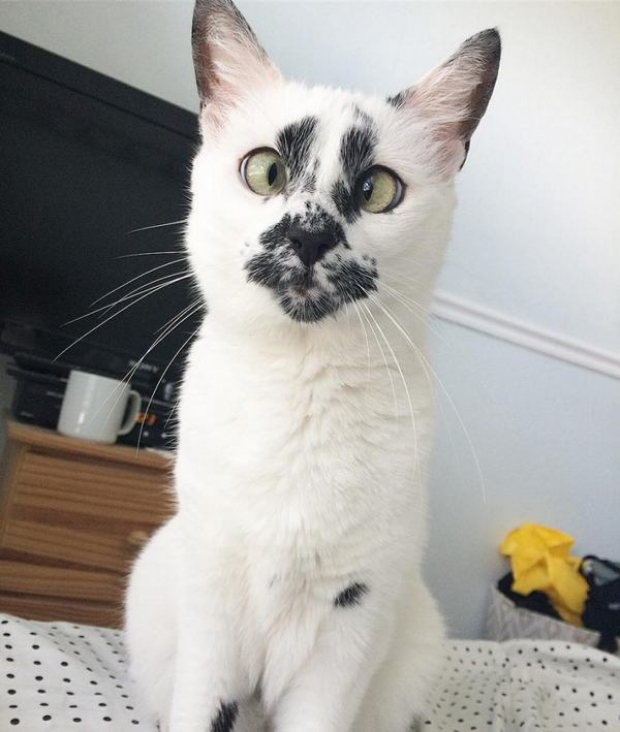 Lily is a big girl now! She is five years old, and her personality is shining brighter than ever! 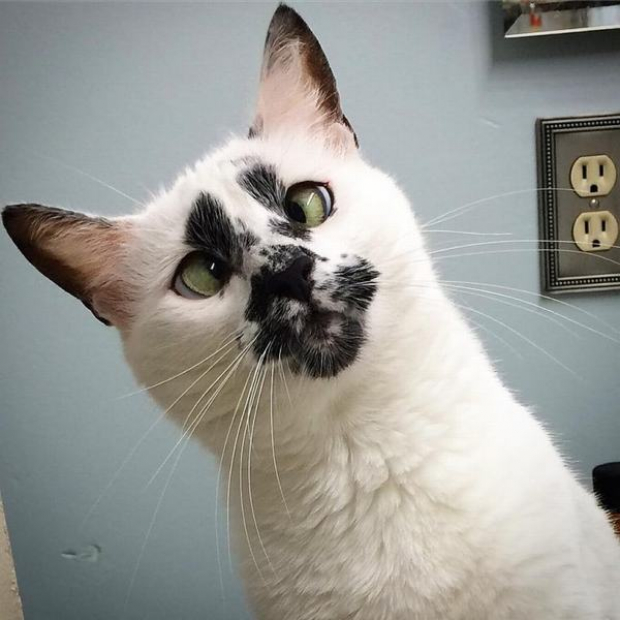 What makes her appearance even more unique is that along with her fur markings, Lily is also cross-eyed. She is so adorable, though! 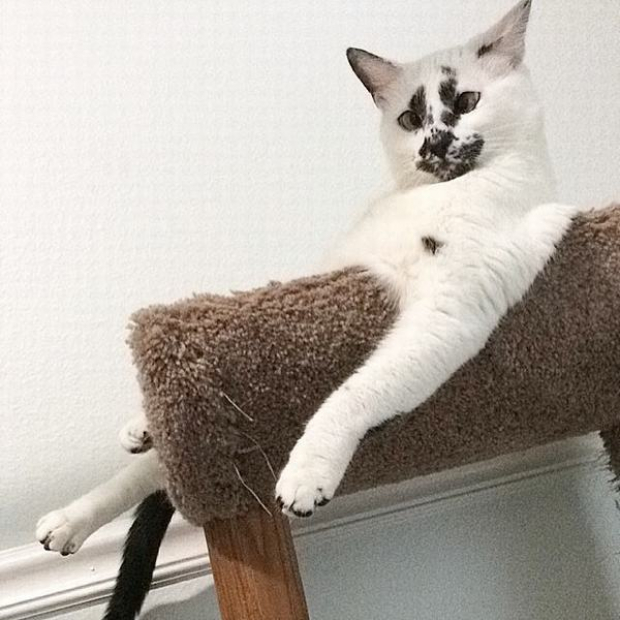 You can see her chilling on the chair in this picture 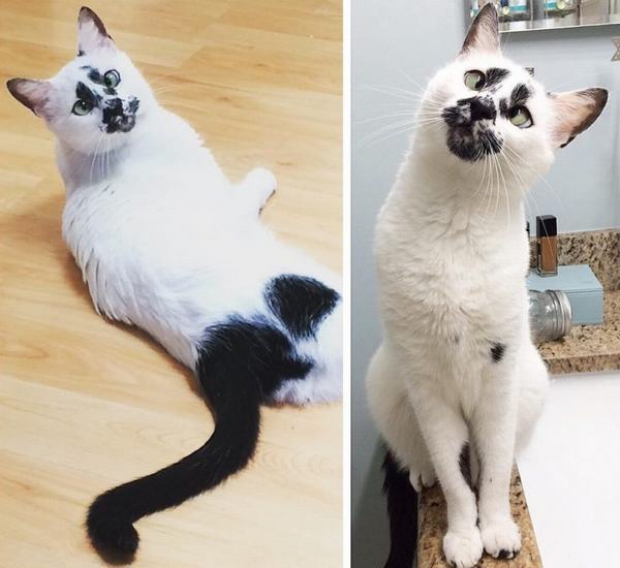 Interestingly enough, the spots on her face are in perfect symmetry. Her tails and the rims of her ears are pitch-black. 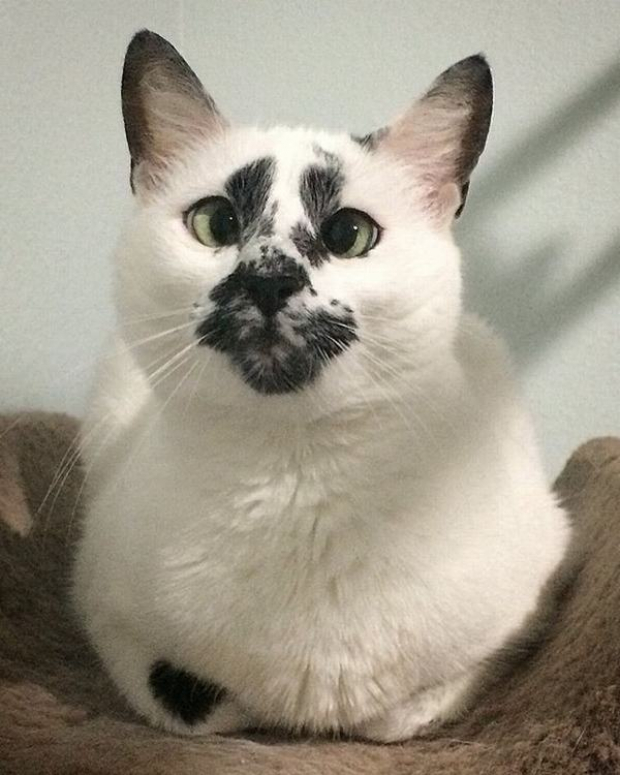 She is a curious cat and she loves watching what her owner is doing around the house. 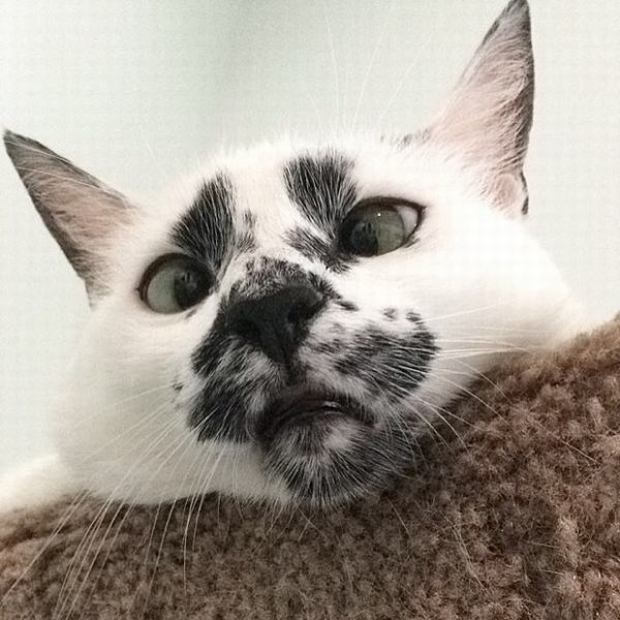